The PFA will partner with the Sporting Memories Foundation as their efforts to tackle dementia accelerate.

In another victory for Sportsmail’s campaign, ex-players will be able to attend weekly clubs, which can have a considerable benefit. The PFA will send staff and former pros to be trained to assist at the sessions.

The meetings see ex-pros suffering from the disease get together to reminisce about old times. These can help with loneliness and depression — common side-effects of dementia — and also allow carers a much-needed break. 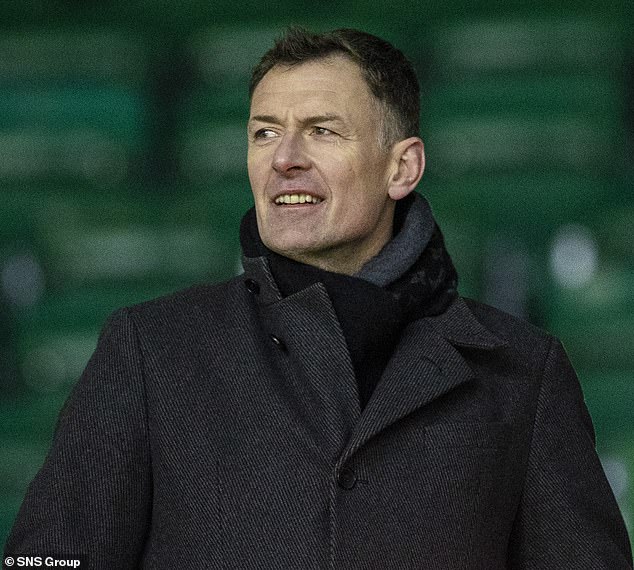 PFA are going to offer sessions to ex-players help with loneliness and depression, a move Chris Sutton has described as ‘another positive step’ in Sportsmail’s campaign to tackle dementia

Experts say the sessions, which include gentle physical activity, have ‘proven, lasting benefits, including increased cognitive resilience and overall wellbeing’.

In November, Sportsmail launched its campaign with seven demands.

Already, the PFA have agreed to set up a dementia arm, brought in a dementia taskforce, and will commit further funding to research.

We also called for more respite care to allow breaks for carers, which is being implemented, and for reduced heading in training, a demand the PFA are backing. 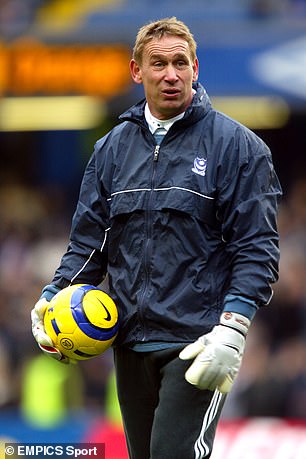 Point four called on the PFA to fund regular social events for people with dementia and their carers.

Ex-Norwich, Celtic and Blackburn striker Chris Sutton, whose father Mike played for Norwich, Chester and Carlisle and suffered from dementia, has welcomed the latest development.

‘It’s another positive step,’ he said. ‘We’re looking for all seven calls to be answered but the PFA have stepped up, so good on them for doing that. I’ve spoken at similar sessions and they can really help to bring people to life.’

Dawn Astle, who has been brought in by the PFA as a consultant to advise the union on their dementia provision, welcomed the news.

‘It’s so important for former players who are suffering with dementia to have a place where they can come together for companionship and friendship, and most importantly be in an environment where they can be themselves,’ she said.

‘So many families say their relatives who have previously been very quiet and withdrawn have burst into life at these events as they reminisce about great sporting moments. To have a scheme for former professional footballers is a brilliant idea.’

Susie Brindley, chief operating officer of the Sporting Memories Foundation in England, added: ‘We are delighted to be working with the PFA Charity, offering practical support for former players living with dementia.’

Tags: offer ex-playe, PFA, sessions, to
You may also like
Latest Posts