The PFA Charity is threatening to withdraw its support for dementia campaign group Head for Change, after details of a meeting between the two organisations were reported by Sportsmail last week.

In a subsequent letter sent to Head for Change on Monday, the chair of the PFA charity — Brendon Batson — makes a clear threat, warning that the charity is considering ceasing communications with the group. In his role as chair, Batson has oversight of £62million of the PFA’s cash reserves, which are held in trust by the charity rather than the union itself.

The former West Bromwich Albion defender’s influence has grown following the decision by new PFA chief executive Maheta Molango not to join the charity’s board, leaving the organisation in the hands of Batson and seven other trustees. 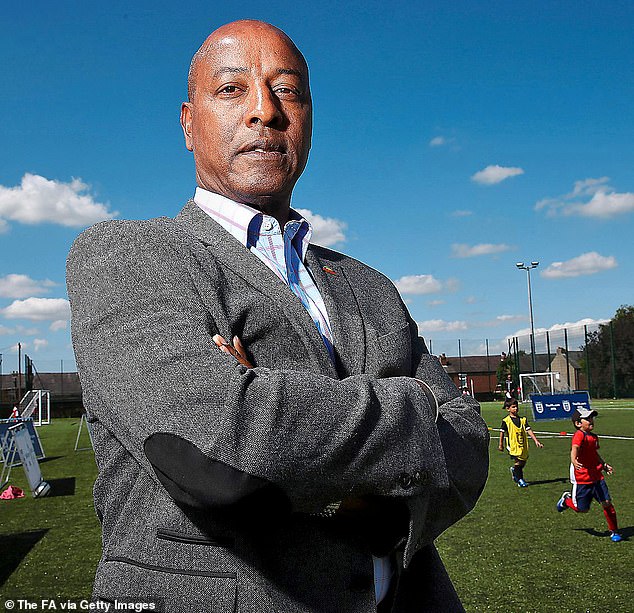 As chief executive of the PFA, Molango is entitled to become a trustee of the PFA Charity but has declined due to concerns about a potential conflict of interest. The Charity Commission launched an inquiry into the PFA Charity three years ago, with a lack of separation between the union and the charity one of the main concerns.

Molango will not join the board until that process has concluded and the charity’s governance issues have been addressed.

Batson met representatives from Head for Change earlier this month and appears unhappy that details of that meeting were made public.

Following that meeting, where Batson rejected a request for the PFA to provide £100,000 in aid for the families of two former players suffering from dementia, Head for Change told the PFA that they would be reporting back to their membership, which includes more than 60 former players. 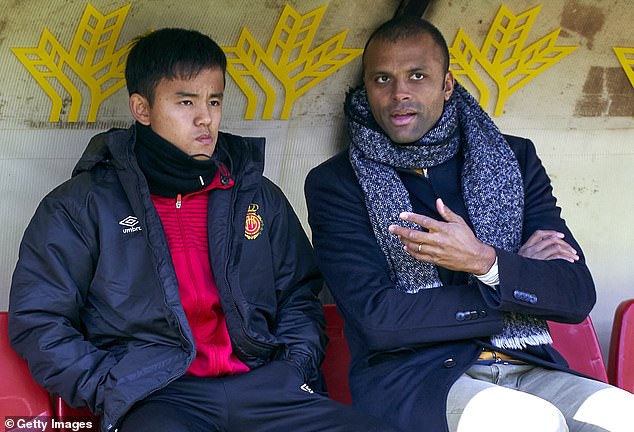 Despite being informed about this, Batson appears to feel that his confidence has been breached. ‘In the light of the article which appeared following our meeting, I will be discussing with my board as to whether we continue to engage with Head for Change, at this present time or in the future,’ he wrote to the charity.

Head for Change are a charitable foundation set up to campaign for better brain health in sport, as well as to provide better support for former footballers and rugby players affected by neurodegenerative disease. 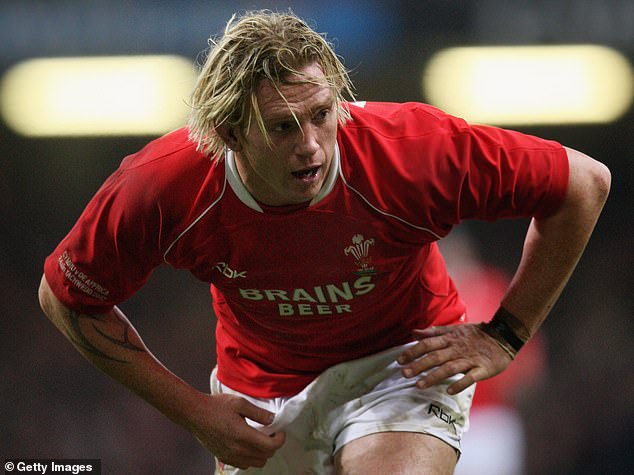 Founders include former Wales rugby international Alix Popham, who was diagnosed with early-onset dementia at the age of 40 last year. He is part of the group of former players who are suing the RFU as a result of the brain damage they have sustained during their careers.

The charity have attracted a number of high-profile ambassadors from across sport, including cyclist Geraint Thomas, cricketer Simon Jones and rugby player Danny Care.

The Charity Commission have yet to provide a timescale for concluding their investigation into the PFA Charity but a spokesperson said: ‘We are unable to comment further at this time so as not to prejudice the outcome of the inquiry.

‘We intend to publish a report setting out our findings on conclusion of the inquiry.’

Tags: PFA, suppo, threaten, to, withdraw
You may also like
Latest Posts