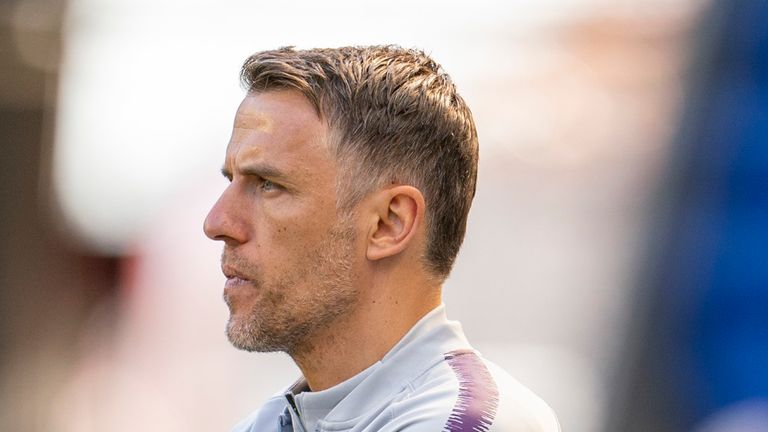 Phil Neville says he wants to stay on as England Women head coach but accepts he must be held accountable after his side’s poor run of form continued with a failed defence of the SheBelieves Cup.

England’s 1-0 loss to Spain on Wednesday was a seventh loss in 11 games, and a result that saw the 2019 champions finish third in the four-nation competition.

In addition to winning the 2019 SheBelieves Cup, Neville guided the Lionesses to last year’s World Cup semi-finals, but recent results have seen pressure on the former Manchester United player intensify. 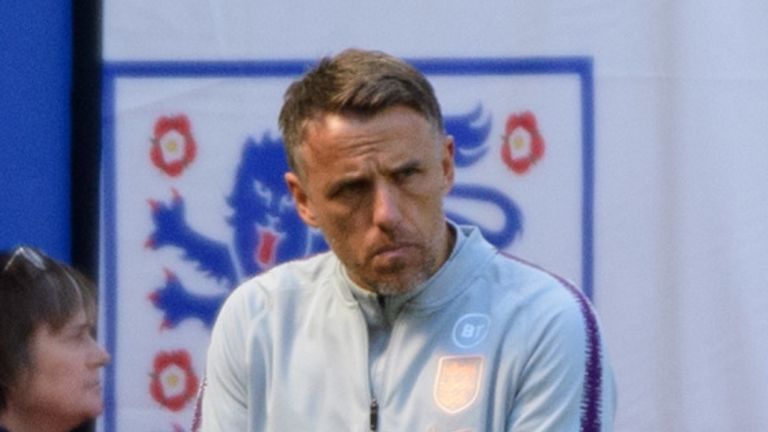 “I think we probably still have to start building the foundations again a little bit stronger and ultimately I take full responsibility for that because I think it’s probably the most frustrated and disappointed I’ve been since I got this job.

“I have to look at how we improve the team’s performances. I’ve got 100 per cent confidence in my own ability. I know that I trust the players and they trust me but ultimately results have to improve.

“I’ve been in football long enough to say that and I’ve got to make sure that over the next few weeks we take stock and reset and we make the right decision.”

‘Phil shouldn’t take it on the chin for us’ 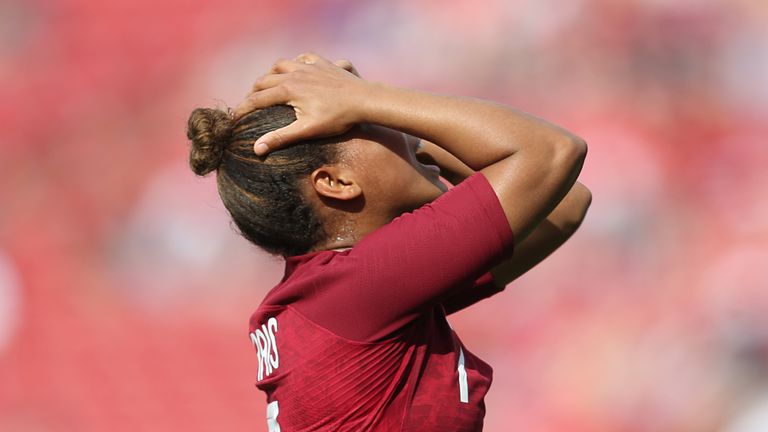 England had followed up a 2-0 loss to the USA in with a 1-0 win over Japan, but failed to build on that result against Spain, a team seven places below them in the world rankings.

Forward Nikita Parris, one of few individuals to impress against Spain, said after the game that the players, not Neville, must take responsibility for England’s slump.

“As a team we are not really connecting and we’ve got to be able to do that,” Parris said. “We’ve played eight games and won two, that’s not good enough for an England side, not with the quality we’ve got in our squad.

“I don’t believe Phil should always take it on the chin for us as players, we have to step up and take responsibility.

“There’s a lot of experienced players in this squad, regardless of your age – it’s not about that – it’s about how much you’ve played in your career.