Former Liverpool star Philippe Coutinho has been urged to swerve a return to Anfield or a move to Chelsea in favour of proving his worth at Barcelona. That’s the advice of Brazilian icon Rivaldo, who believes Coutinho has endured a learning curve this season in Germany with Bayern.

The Bavarians are unlikely to take Barcelona up on their £109million option to buy this summer after an inconsistent loan spell.

Barca are looking to offload the playmaker which has prompted suggestion Liverpool and Chelsea could swoop in and seal a cut-price deal.

But according to Rivaldo, Coutinho would show immense character if he was to prove his worth at Barcelona and turn things around.

“If the chance comes, Coutinho really needs to step up and show the great player he is, just like he did in England with Liverpool and has done with the Brazilian national team for which he is still an important player,” Rivaldo told Betfair.

JUST IN: Liverpool may have finally found their Nabil Fekir who could save Jurgen Klopp millions 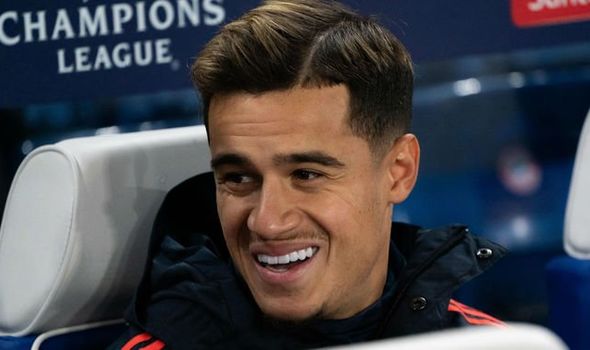 “I believe in his qualities and think much will depend on his will and mental strength. He must prove that others were wrong to write him off and that he can still make the difference for any team.

“Playing for Barcelona is a unique chance for a player and perhaps Coutinho’s experience in the Bundesliga has made him wake up and see that Barça could be the right place for him.

“Of course, it might not turn out to be the case and he could join a Premier League club. Barça might prefer to get back some of his investment in the player.

“I think Coutinho should fight to stay at Barca and try to convince the club of his qualities. That would be a real demonstration of his personality.”

Coutinho left Liverpool in January 2018 to pursue his childhood dream of playing for Barcelona.

But things failed to work out in Catalonia despite winning two La Liga titles.

Now Barca could look to cash in and take a loss on his services in the summer transfer window.

Jurgen Klopp seems unlikely to bring him back to Anfield and Coutinho recently admitted that ship has sailed. 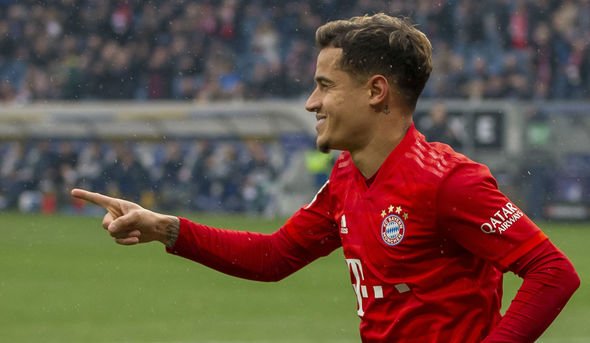 “Liverpool are flying, and it doesn’t surprise me,” Coutinho told Sports Illustrated.

“We’ve seen it already last year when they won the Champions League, but I’m also not surprised because of their fantastic squad and manager.

“I took another path, and now I am on another journey, much like everyone else. I’m focused entirely – just like them – on reaching my dreams. I’m happy with what I did in the past, and now I can only look forward.”