Pierre-Emerick Aubameyang ‘deserves’ a warm reception if he returns to play Arsenal for Chelsea despite his acrimonious departure, insists Mikel Arteta… and says they must be ‘very grateful’ for ‘exceptional’ forward’s goals in north London

Mikel Arteta believes Pierre-Emerick Aubameyang deserves a warm reception if he returns to the Emirates with Chelsea, despite the striker’s ill-discipline leading to his exile and exit from the club.

Amazon’s All Or Nothing documentary this week laid bare the fall-out between Arteta and Aubameyang, with the manager keeping a ‘catalogue of misdemeanours’ by the 33-year-old, who was stripped of the captaincy and then paid to leave for Barcelona in January.

With Aubameyang linked with a return to the Premier League this summer, the manager was asked if Chelsea wanted a look inside his dossier. 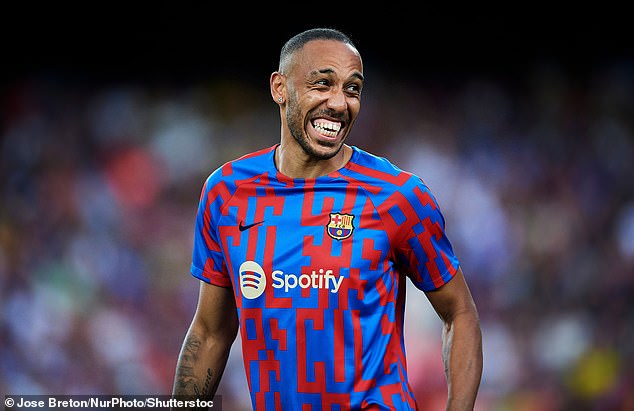 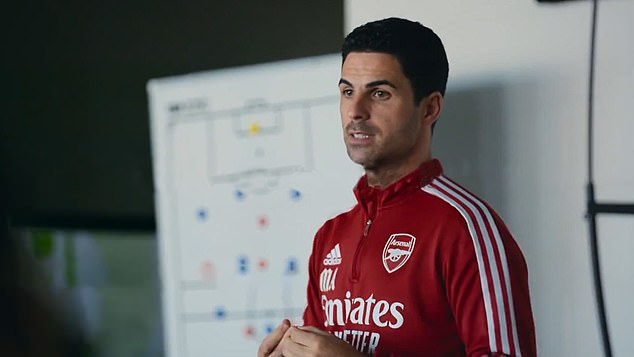 ‘Auba is an exceptional player. He did so much for us. He was our captain and I think we have to be grateful, very grateful as well, for what he did for this club,’ Arteta said.

‘I hope he does (get a good reception) because I think he deserves that,’ the Arsenal boss said. 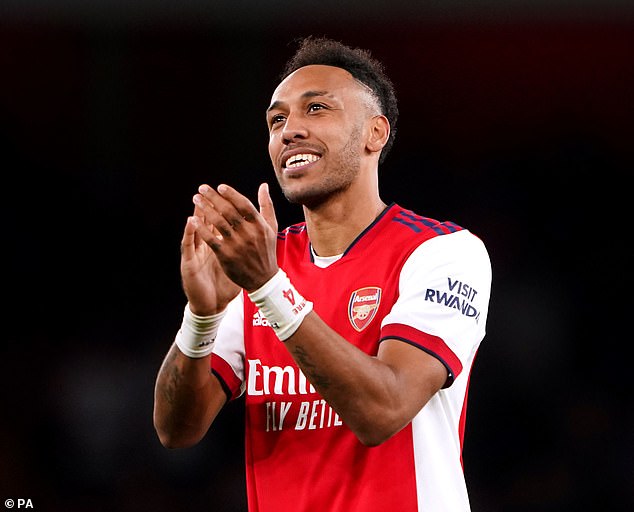 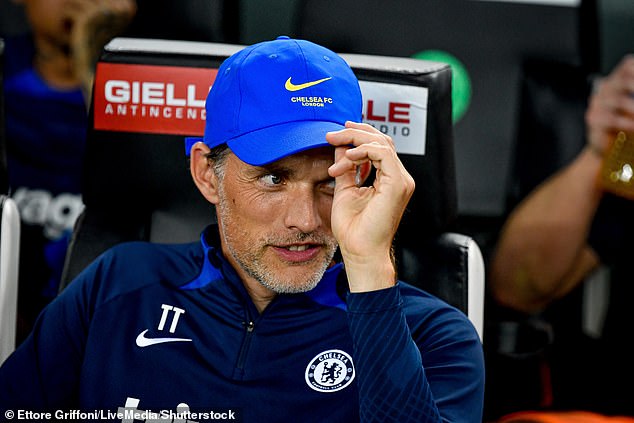 On whether he regrets how he handled the situation, Arteta added: ‘Listen, it’s a long time since that happened. I cannot go back every time there is another series.

‘I have made my comments on that, I was really clear and honest with my opinion.

‘What has been done has always been done to defend our club and put the club in best possible position, and being always as clear as honest and as consistent as we can.’