Jamie Vardy’s drought continued against Manchester City who separated themselves from Leicester in the battle to finish as runners-up. The Foxes striker has now gone nine games without a goal in all competitions, with the post denying him what would have been a potentially season-changing opener against City.

Now Brendan Rodgers’ side are closer to Chelsea (six points) in fourth than City (seven points) in second with 11 games remaining. The gap is a further three points back to Manchester United, but Rodgers must solve Vardy’s drought to finish off what has been a fine year.

Wolves remain in the hunt

A routine 3-0 win for Nuno’s side and nothing more, but that is what is especially impressive about Wolves as they continue their hunt for a top four finish: the ruthlessness of their work has elevated themselves into a legitimate top four contender with potential to grow yet further. 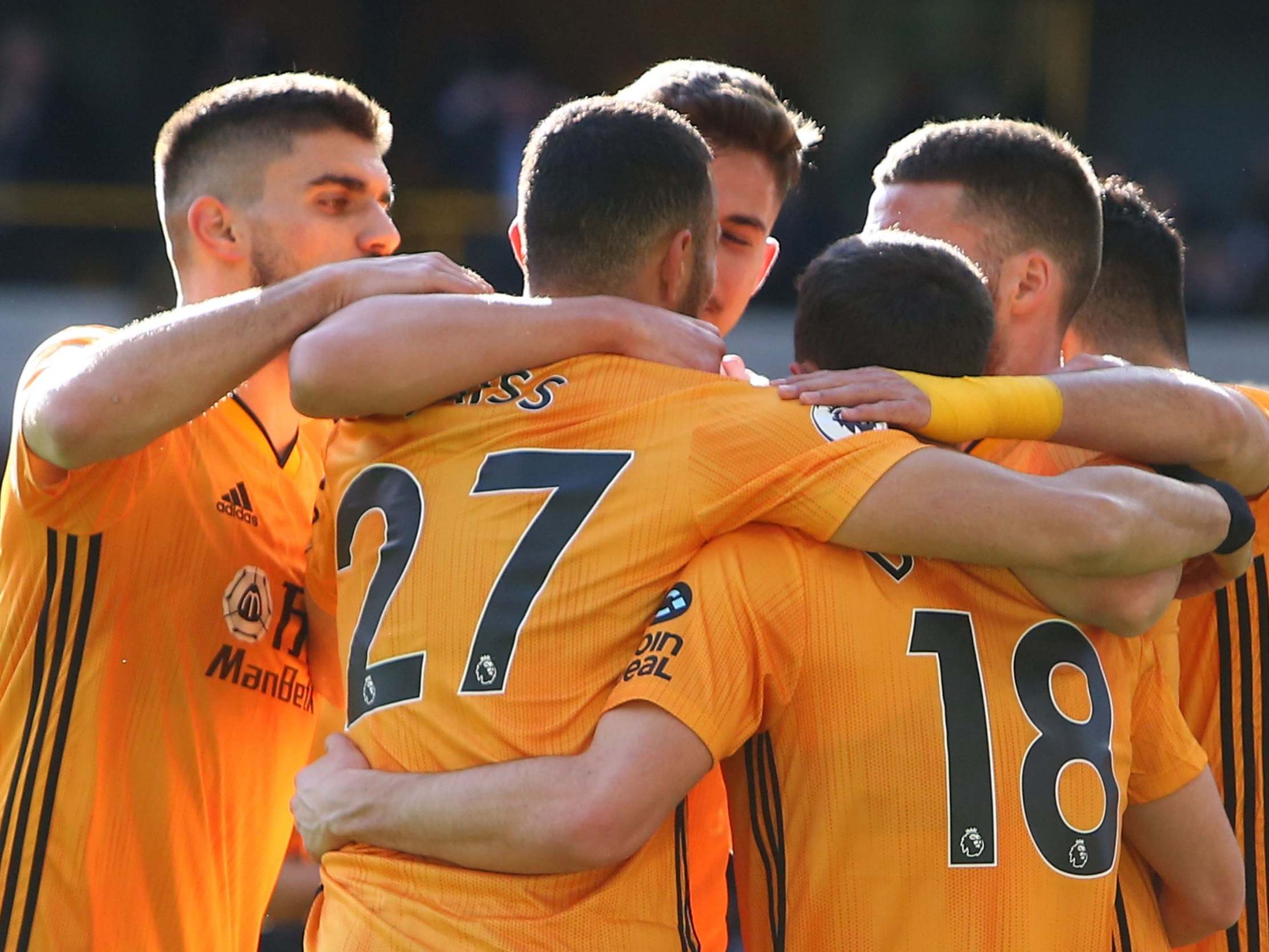 Still five points back from Chelsea, Wolves put away struggling Norwich thanks to a double from Diogo Jota.

There were almost more Ruben Neves fireworks as Tim Krul denied the Portuguese from adding another stunning, long-range effort to his collection. But after Raul Jimenez made the game safe, Wolves now know they can effectively rest up ahead of next weekend’s pivotal match at top four rivals Spurs, with the 4-0 aggregate advantage over Espanyol surely insurmountable.

One key decision Arteta has made is to have Aubameyang starting his runs from the left once more, coming central when the opportunity arises but also being an outlet for the team.

It hasn’t inhibited his ability to impact on the scoresheet either; the striker has six goals in his last seven league appearances and is now the joint-top scorer in the Premier League, along with Jamie Vardy.

While Alexandre Lacazette remains bench-bound, and out of sorts with his overall game, Aubameyang is leading the Gunners’ charge back into the top half of the table. 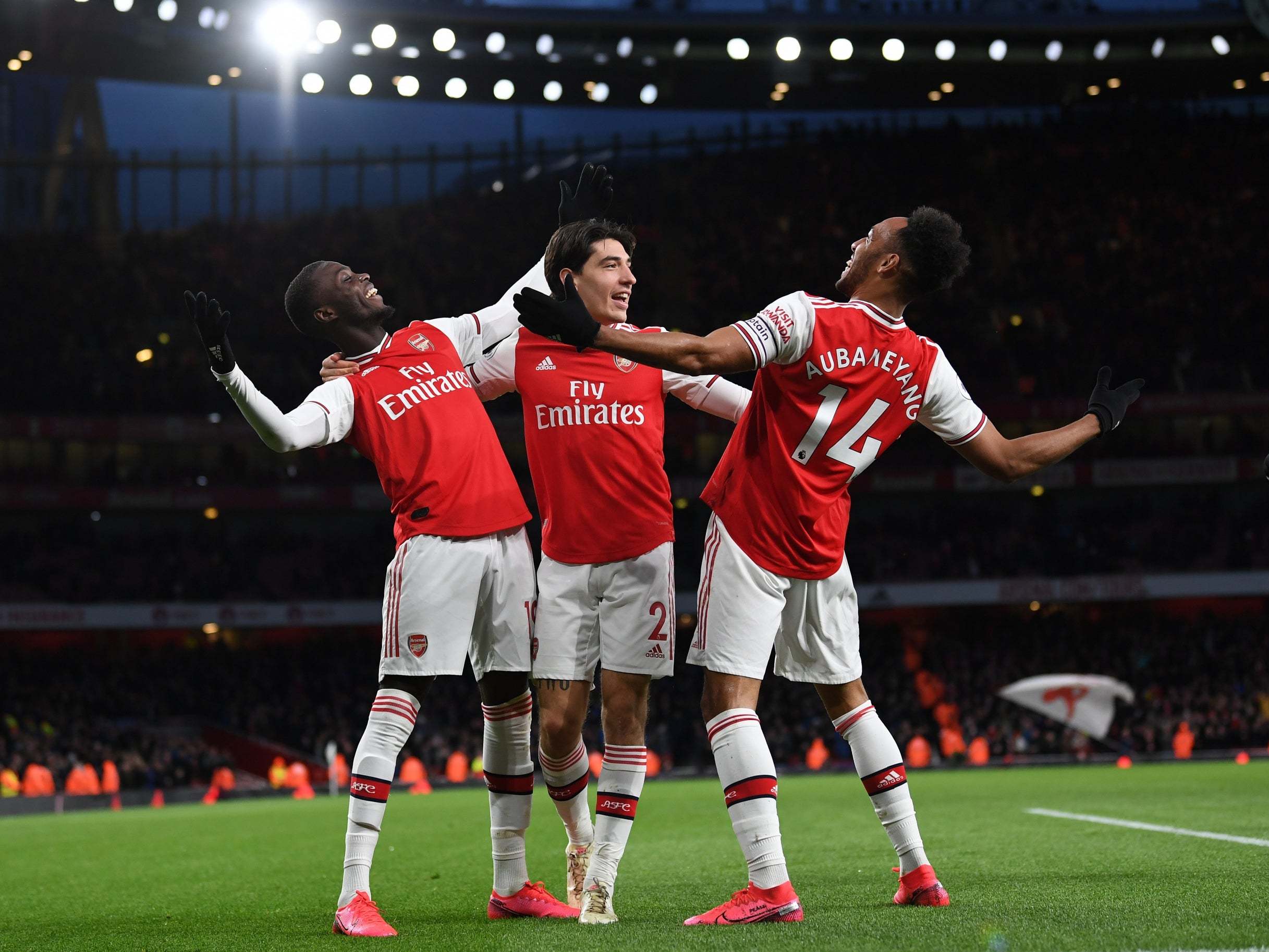 As noted, Arsenal need more at the opposite end of the pitch if they are to find better consistency with results, but Aubameyang provided the clinical edge, the work rate and the quality required for these three points.

After an impressive cameo against Man United on Monday, Olivier Giroud was finally restored to the starting lineup for Chelsea, with fit-again Tammy Abraham on the bench.

Giroud’s first Premier League goal of the season set the tone for an excellent first hour for the hosts, and when he was subbed off on 70 minutes the home fans gave him deserved acclaim. 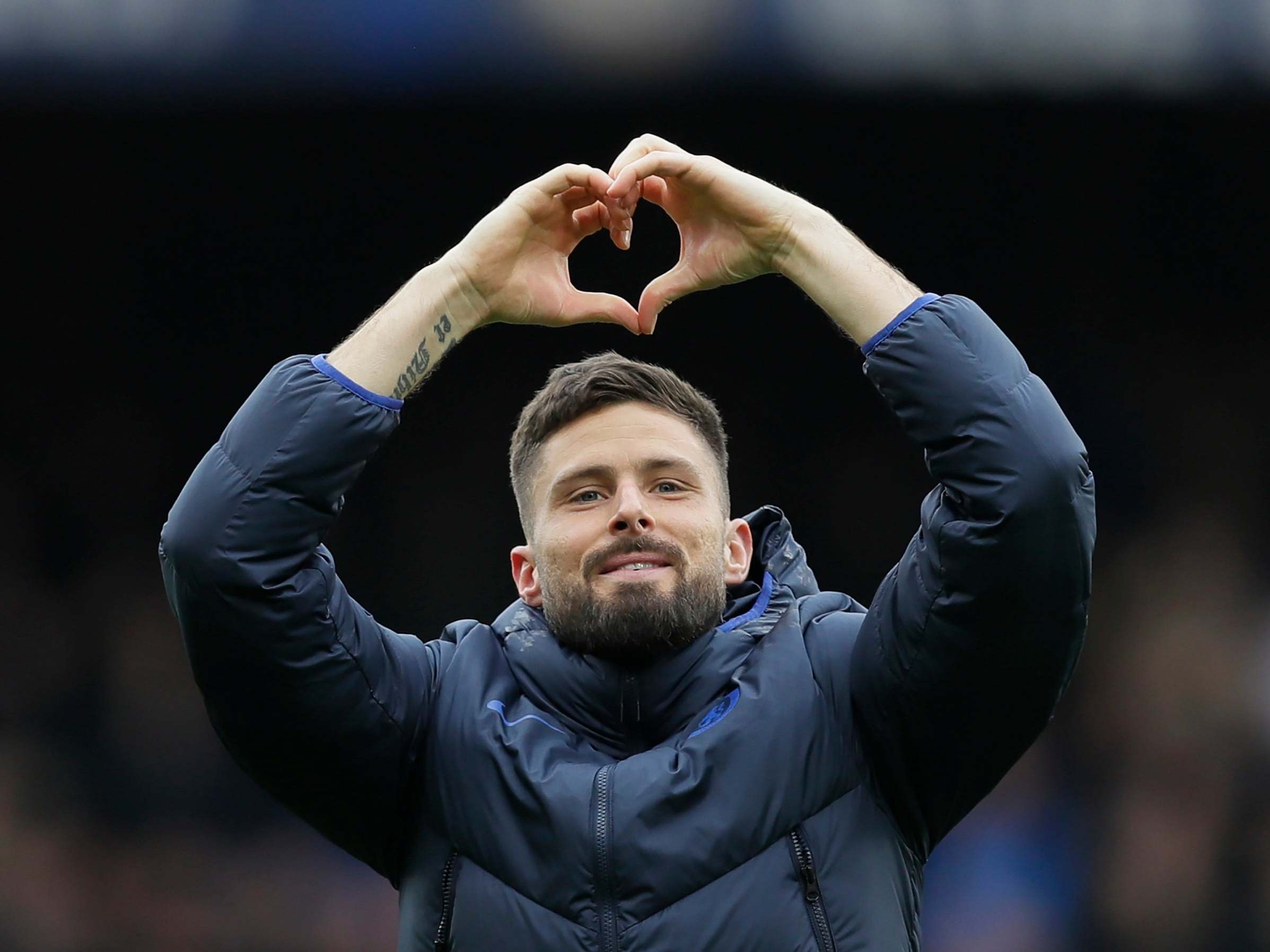 He might still return to being a sub once Abraham is back in, but surely he’ll at least play the important squad role he’s clearly capable of, after complaints from the management that the team lacked goals.

As the game wore on, one player stood out far above the rest in terms of on-the-ball quality and vision in the pass.

Bruno Fernandes scored his first United goal, yes, but it was his ongoing influence in open play which yielded the most reason for optimism for Man United supporters.

Some tremendous through passes opened the Watford defence up with regularity, while others pushed his team up the pitch even when they didn’t quite come off.

Give him movement ahead of him in the final third and Fernandes will create plenty of chances – just as he did in setting up Greenwood’s goal. 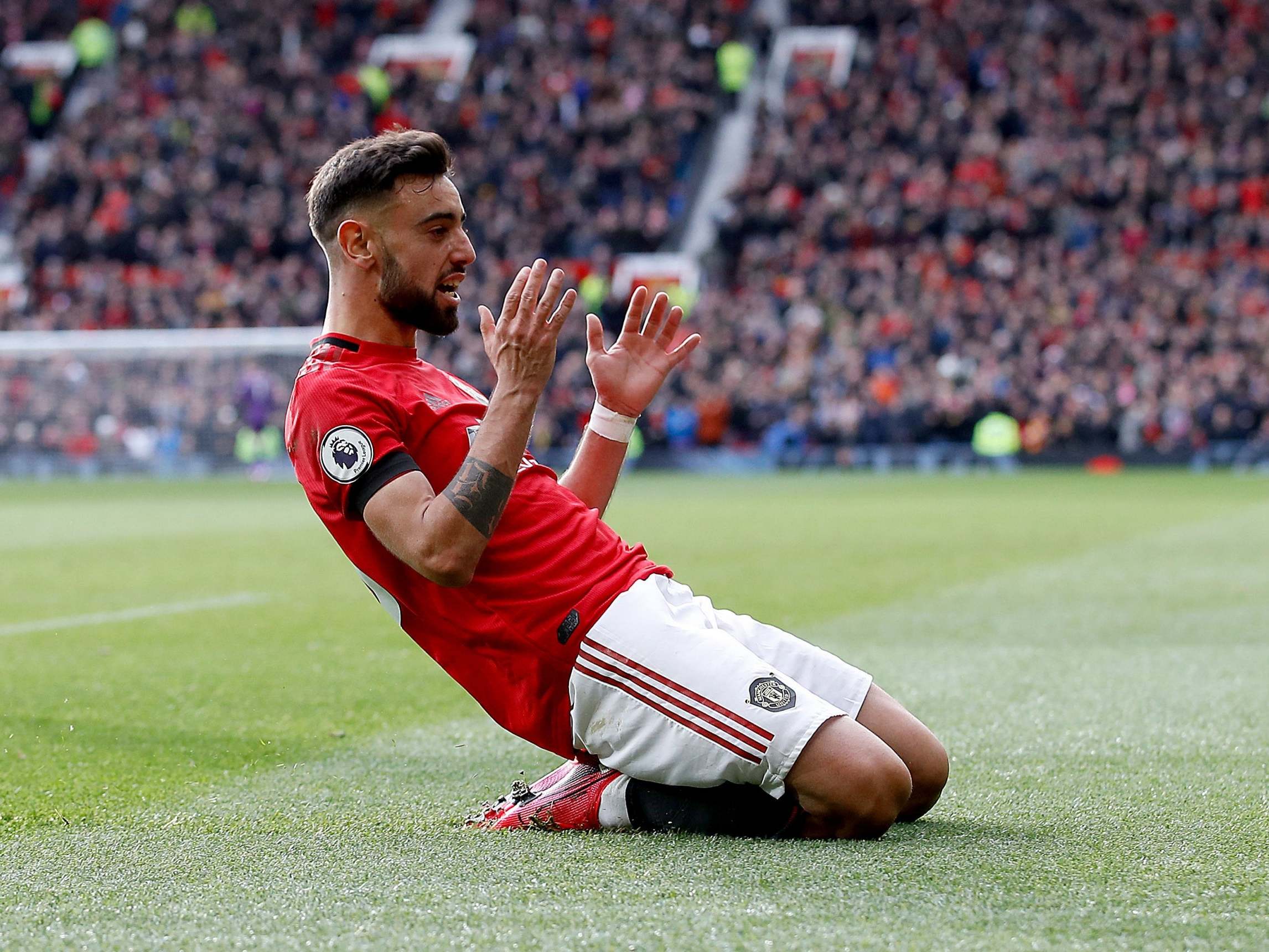 Clarets have special talent in McNeil

Amid the VAR chaos, the most compelling watch at Turf Moor was Dwight McNeil’s latest dazzling display.

The 20-year-old took extra pleasure at beating his England Under-21 teammate Aaron Ramsdale from range.

The post denied him at first, stroking the ball towards the left corner from the inside right channel. But the Cherries did not heed their warning, as McNeil found that same pocket of space a moment later, this time whipping it back across goal and into the right corner.

Now surely safe from relegation once more, Sean Dyche will be eager to build around the exciting talent and see just how far he can take them.