The Premier League has received a proposal from a production company to make a behind-the-scenes Netflix documentary, according to reports. Box To Box Films, the company behind the Formula One series Drive To Survive, are in early discussions to make a similar series about the top-flight.

Clubs were informed of the plans earlier this week, with Box To Box holding discussions with the hierarchies of some teams. The success of Drive To Survive, which has run for four seasons, could be a deciding factor in whether the series reaches screens.

The motorsport-based Netflix series has played a key role in driving new fans towards the sport. TV ratings for F1 increased by 40 per cent in the aftermath of Drive To Survive.

A similar increase in viewership of the Premier League could secure more lucrative broadcasting rights deals. That has secured the interest of clubs and Premier League officials. 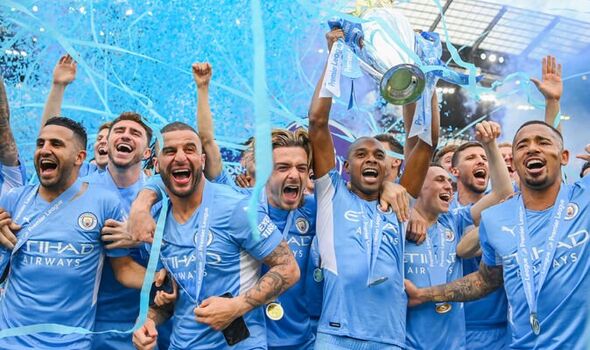 According to The Times, talks over a possible access-all-areas Premier League series are in their very early stages. Clubs will vote on plans once the key details, such as how much access they need to provide Box To Box, are decided.

Netflix is attracted to the Premier League due to its global appeal. The streaming service announced in April that it had lost 200,000 subscribers worldwide.

The success of Netflix’s All Or Nothing series has helped grow the Premier League’s audience. Clubs such as Arsenal, Tottenham and Manchester City have all featured. A docuseries involving Newcastle is also being discussed. 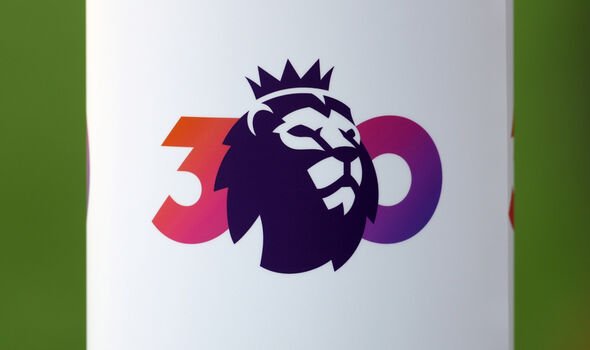 Box To Box have already produced sports documentaries. They were behind the boxing series The Kings on Showtime and a programme about the iconic former Liverpool midfielder Steven Gerrard – Make Us Dream – on Amazon.

Their biggest success, though, has been Drive To Survive. The series has run for four years since March 2019 and has been a hit.

Drive To Survive has driven a huge audience towards F1 and has increased ticket demands to an unprecedented level. Premier League clubs will hope that a successful series about the English top-flight will have a similar effect.