Porto 2-1 Atletico Madrid: Spanish side dumped out of Europe completely as Mehdi Taremi and Stephen Eustaquio score to help Portuguese side take first in Group B, with Ivan Marcano’s late own goal not enough for Diego Simeone’s side

Atletico’s Antoine Griezmann had a goal ruled out in the second half as teammate Rodrigo De Paul was judged to have fouled an opponent in a 50-50 challenge in the build-up.

Porto defender Ivan Marcano scored an own goal late on, but it was no consolation for the visitors, as Atletico Madrid were dumped out of Europe completely, with Bayer Leverkusen taking the Europa League slot.

Porto sealed their place in last-16 as group winners with the result, and Club Brugge’s draw against the Germans. 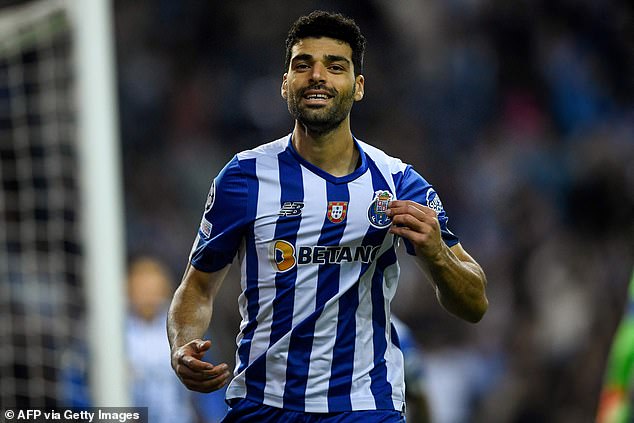 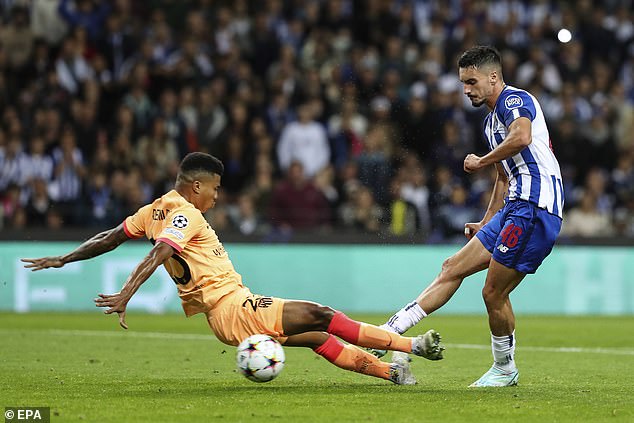 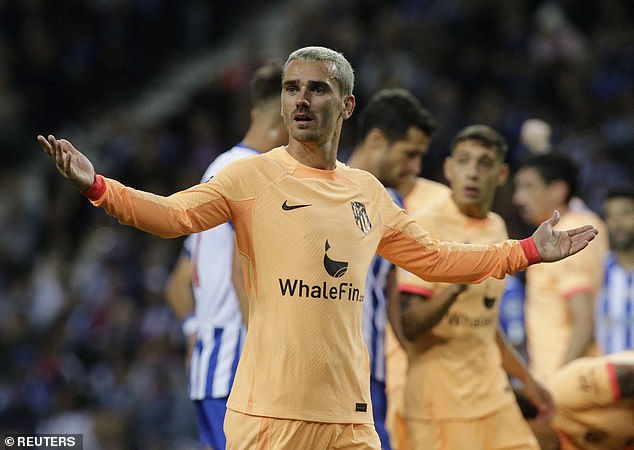