It’s over. Tic tac is dead.

Can you really question how much a club wants a player when they are putting up €200 million for him, despite being able to prise the talent on a pre-contract with no transfer fee in four months?

Can you really believe that an institution can turn down that head-spinning sum of money now when they will have nothing next summer?

You bloody well can when the team in question is Real Madrid, the target is Kylian Mbappe, and Paris Saint-Germain were the unwilling sellers. Viewing the situation through normal transfer standards falls flat because it was anything but: politics, power shifts and posturing were all at play on a scale that is new but may become the norm moving forward.

First, how invested can you be in pulling off a significant coup and shifting perceptions of the present and future of your club if you only manoeuvre in seven days before the transfer deadline?

Signing Mbappe is a seismic football play and certainly one that needs more time than the title of a Craig David song.

PSG’s sporting director Leonardo emphasised this to RMC last week, verbalising what the cynical of us were thinking: “It looks like a strategy to have a ‘no’ on our part, to show that they have tried everything and to wait a year to have him for free.

“This is the very proof of the strategy: an offer arrives one year from the end of its contract and seven days from the end of the transfer window. They want a refusal to show Kylian that they’ve tried everything and start negotiating for next year.”

One wonders why PSG didn’t call Real’s bluff so La Liga’s giants could wonder just how to fund such an astronomical deal when factoring in the personal terms the forward can command.

That surely would have been far more embarrassing than just ghosting their communication.

PSG weren’t concerned by how Real looked in all this, but their own status. More on that later and back to Florentino Perez’s theatre, with Shakespearian execution by El Chiringuito and Josep Pedrerol, it served as a wonderful distraction to reality.

Real have lost Sergio Ramos and Raphael Varane along with their destination-of-choice aura. Their desperation for the Super League, which continues to court ridicule for Perez, stresses their economic reality and inability to compete in the age of clubs funded by nation states and oligarchs.

The mere concept of being in for Mbappe, of bidding mega-big, of not getting left behind in a blockbuster window, was enough to paint them in a favourable light. The coverage in Spain speaks to this, where Real were seen as attempting to rejuvenate La Liga by adding Mbappe, while Qatar-backed PSG are sketched as the villains above all the rules, that aren’t constrained to normal monetary practice.

There is deep animosity between the clubs. PSG detest Real’s behaviour of acting like they are atop football’s food chain, and everything needs to bend to their will. The Super League was analysed as such: a means to chiefly prop up them and rivals Barcelona. 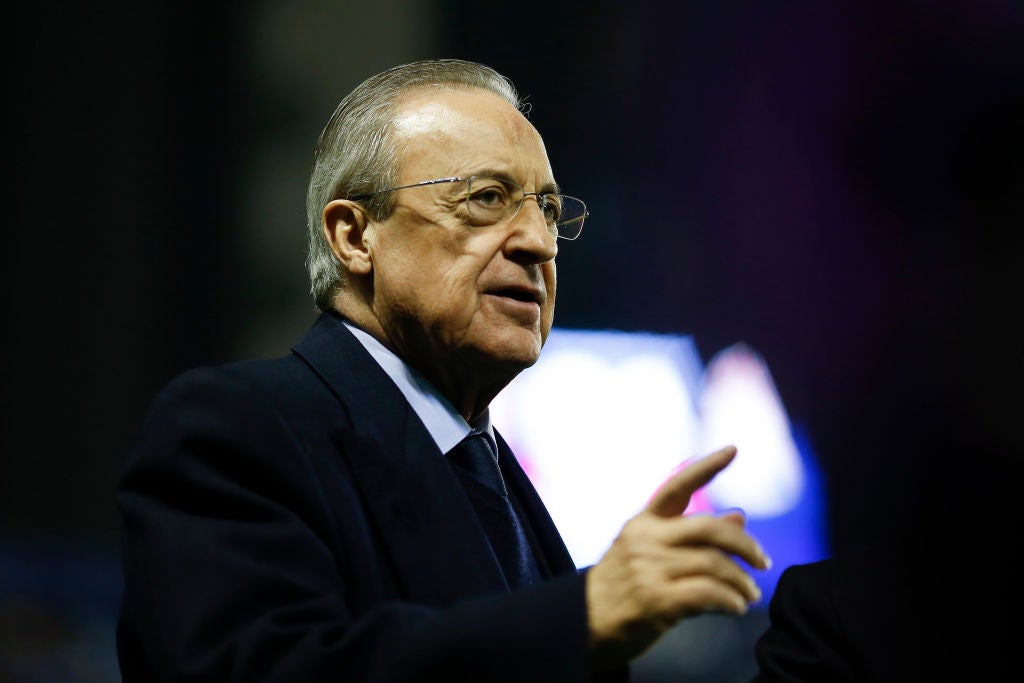 Perez is aghast at PSG’s limitless power, what it deems as a cosy relationship with Uefa, and Nasser Al-Khelaifi’s increasing clout as head of the European Club Association. Real feel that PSG are completely distorting the parameters of what it takes to compete along with Abu Dhabi-backed Manchester City.

In Spain, the Ligue 1 powerhouse is the enemy that took Neymar, Leo Messi, Ramos and denied them Mbappe, for now anyway.

For PSG, losing the predicted future best player in the world is not about economics nor what it does to the squad. They had been the centre of the football universe when landing Messi after a window that was the envy of all, only for Real to chuck in a late grenade.

The talk suddenly wasn’t about the players PSG had recruited, but the one they could cede. And Mbappe is not just any player to them.

Born in Paris, he is the true jewel in the club’s crown and the star they most wanted to design their long-term ambitions around. 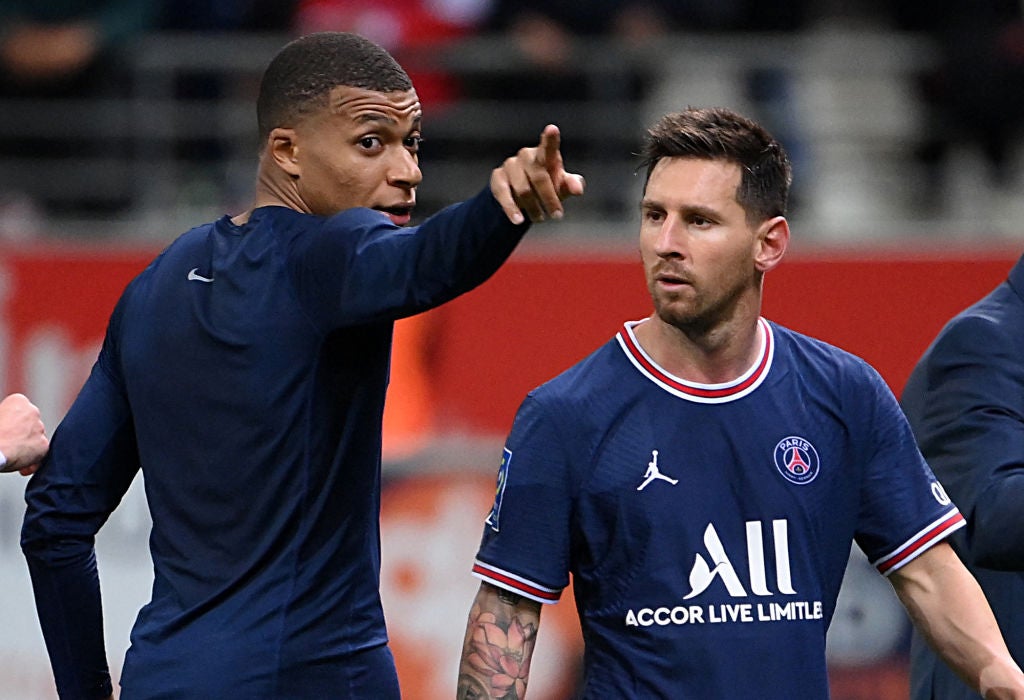 When he was signed from Monaco in 2017 ahead of Real and City, Al-Khelaifi, billed the transfer as a victory for not just PSG but the country as well: “It was essential for French football that we keep and help develop such a great talent in our championship.

“Among players of his age, he is without doubt the most promising in the world due to his immense technical, physical and mental qualities.”

While PSG aims to be the brand in football, it hankers for a Parisian heart, which is partly why Paul Pogba is such an attraction for them.

Mbappe wanting to exit – to a club and squad they feel is now inferior – stings. But keeping him also circles around two things: winning the Champions League for the first time and the player’s promise to PSG that he would never depart for free, which could spell a new contract prior to an eventual sale.

The French behemoth refused to be bullied by Real in a new power versus old stare down.

Mbappe stays, tic tac is dead, and football’s future is seemingly going to balloon into more theatre in the age of sovereign and oligarch wealth.