Premier League clubs are worried that the season will not be completed amid the ongoing spread of coronavirus. All football in England has been suspended after La Liga and Serie A decided to put their campaigns on ice in response to a growing number of COVID-19 cases across the world.

According to the Daily Mirror, however, teams have privately admitted there is no chance of top flight football resuming in April because of the deadly virus.

The UK has so far confirmed 1,140 cases of coronavirus as well as 21 deaths and health experts do not expect the virus to peak in England for another 12 to 14 weeks.

When asked whether the season would be finished, Aston Villa chief executive Christian Purslow replied: “We have no idea, let’s hope so.” 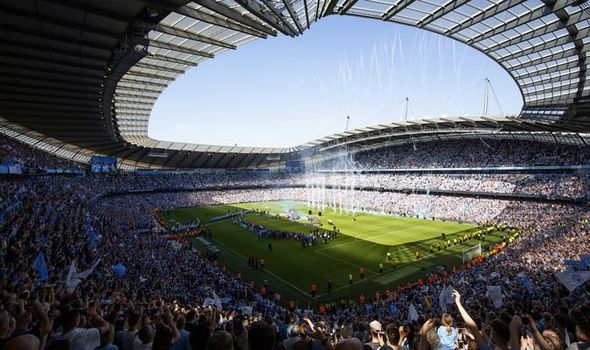 This comes after FA chairman Greg Clarke predicted that domestic football will not be completed after an emergency Premier League meeting.

If Clarke’s worry comes true then clubs stand to lose billions of pounds in TV money – the Premier League alone could be slapped with losses mounting up to £750million.

One senior broadcasting figure said: “The commercial reality for the Premier League and Uefa is that if they don’t complete their seasons then they are in breach of their broadcasting contracts. 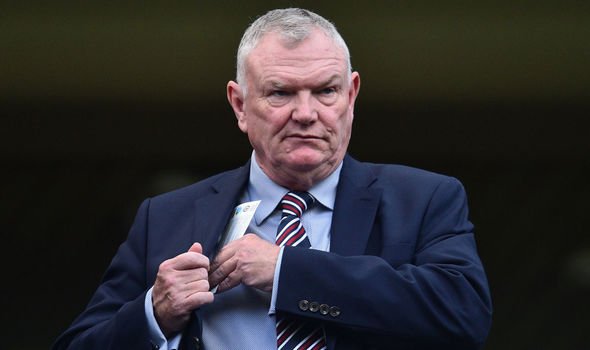 “You would have broadcasters from all around the world saying, ‘In that case we are not paying for the season.’ For the Premier League alone you are talking around £3 billion income a year from overseas and domestic TV rights.

“There would also be financial implications if the competitions were squeezed, so fewer matches were played. Again, broadcasters have signed contracts for an agreed number of matches and so if those matches are not played then it could be argued that the contracts have been breached and compensation must be paid.”

All 20 top-flight clubs are expected to meet again next Thursday to try and devise a more detailed contingency plan in case the season does not restart in April.

Liverpool are still likely to be crowned champions but the Premier League may have to look at alternatives when it comes to relegation and Champions League places if games are not completed.

One unnamed senior executive insisted they expected games to resume in May “at the earliest” and it was “laughable” to think the campaign can start again on April 4.

Even if football restarts next month then games are likely to take place behind closed doors, but that will not solve anything when players or staff become infected as that will lead to matches being called off.

Once any player or member of staff at a club tests positive then the whole team has to go into lockdown for 14 days, therefore there could be even more delay to the season.

There is a determination to get the season completed but that may not be possible as there is a feeling it won’t finish before July.

Tags: autoplay_video, ctp_video, Premi
You may also like
Latest Posts