Premier League clubs have agreed to meet again next week to discuss in proper detail how they finish the current season, Express Sport understands. UEFA are set to decide on Tuesday how they will manage their club competitions and Euro 2020 – with guidance also given to the completion of domestic competitions.

And the Premier League will be charged with coming up with more precise answers on how the season in England can get finished at a meeting two days’ later.

Today, the competition was stopped until April 4 at least, although the authorities admit there are no guarantees that football will be able to start again at that point.

As the severity of the coronavirus situation begins to hit home, the planned launch of a Premier League Hall of Fame, also scheduled for next Thursday, has also been postponed until a later date.

Last night the Premier League was adamant that this weekend’s fixtures would take place.

However, since Arsenal revealed that manager Mikel Arteta has tested positive for the disease at least six other clubs have come forward to say they also have players and key personnel in isolation. 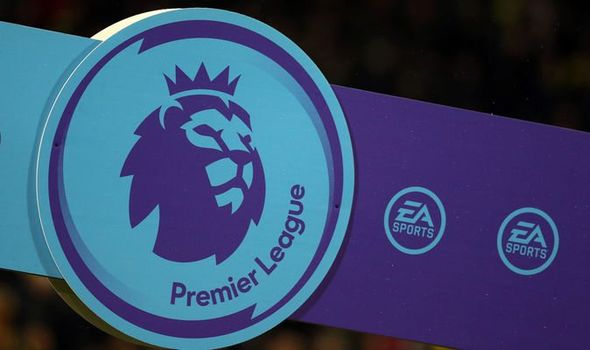 The Premier League said on Friday: “Following a meeting of Shareholders today, it was unanimously decided to suspend the Premier League with the intention of returning on 4 April, subject to medical advice and conditions at the time.

“Premier League Chief Executive Richard Masters said: ‘Above all, we wish Mikel Arteta and Callum Hudson-Odoi speedy recoveries, and everyone else affected by COVID-19.

“In this unprecedented situation, we are working closely with our clubs, Government, The FA and EFL and can reassure everyone the health and welfare of players, staff and supporters are our priority.’

“Despite the challenges, it is the Premier League’s aim to reschedule the displaced fixtures, including those played by Academy sides, when it is safe to do so.

Arteta, meanwhile, offered an update on his status on Twitter on Friday afternoon.

He wrote: “Thanks for your words and support. Feeling better already. We’re all facing a huge & unprecedented challenge.

“Everyone’s health is all that matters right now. Protect each other by following the guidelines & we’ll come through this together.

Chelsea forward Callum Hudson-Odoi is also confirmed to have contracted the virus but posted an equally positive update on Twitter.

“As you may be aware I had the virus for the last couple of days which I have recovered from,” he said. 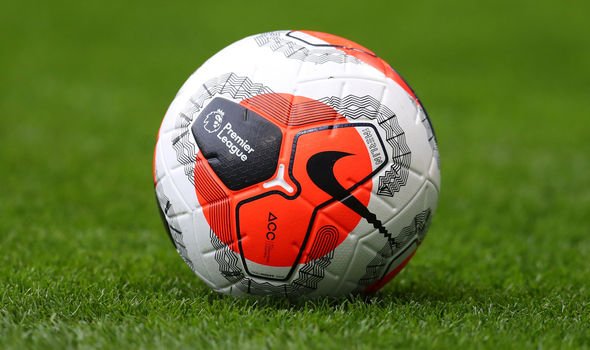 “I am following the health guidelines and self-isolating myself from everybody for the week. I hope to see everybody soon and hopefully will be back on the pitch very soon.”

A minority of chiefs from Premier League clubs are said to be keen for the 2019-20 season to be rendered null and void.

That would of course deny Liverpool the league title, with the Reds within six points of their first crown since 1990 having enjoyed a sensational top-flight campaign.

And Reds boss Jurgen Klopp said in a statement on the coronavirus: “I don’t think this is a moment where the thoughts of a football manager should be important, but I understand for our supporters they will want to hear from the team and I will front that.

“First and foremost, all of us have to do whatever we can to protect one another. In society I mean. This should be the case all the time in life, but in this moment I think it matters more than ever.

“If it’s a choice between football and the good of the wider society, it’s no contest. Really, it isn’t.

“Today’s decision and announcement is being implemented with the motive of keeping people safe. Because of that we support it completely. We have seen members of teams we compete against become ill.

“This virus has shown that being involved in football offers no immunity. To our rival clubs and individuals who are affected and to those who later will become so, you are in our thoughts and prayers.

“None of us know in this moment what the final outcome will be, but as a team we have to have belief that the authorities make decisions based on sound judgement and morality.

“Yes, I am the manager of this team and club and therefore carry a leadership responsibility with regards to our future on the pitch.

“But I think in the present moment, with so many people around our city, the region, the country and the world facing anxiety and uncertainty, it would be entirely wrong to speak about anything other than advising people to follow expert advice and look after themselves and each other.

“The message from the team to our supporters is only about your well-being. Put your health first. Don’t take any risk.

“Think about the vulnerable in our society and act where possible with compassion for them. Please look after yourselves and look out for each other.”