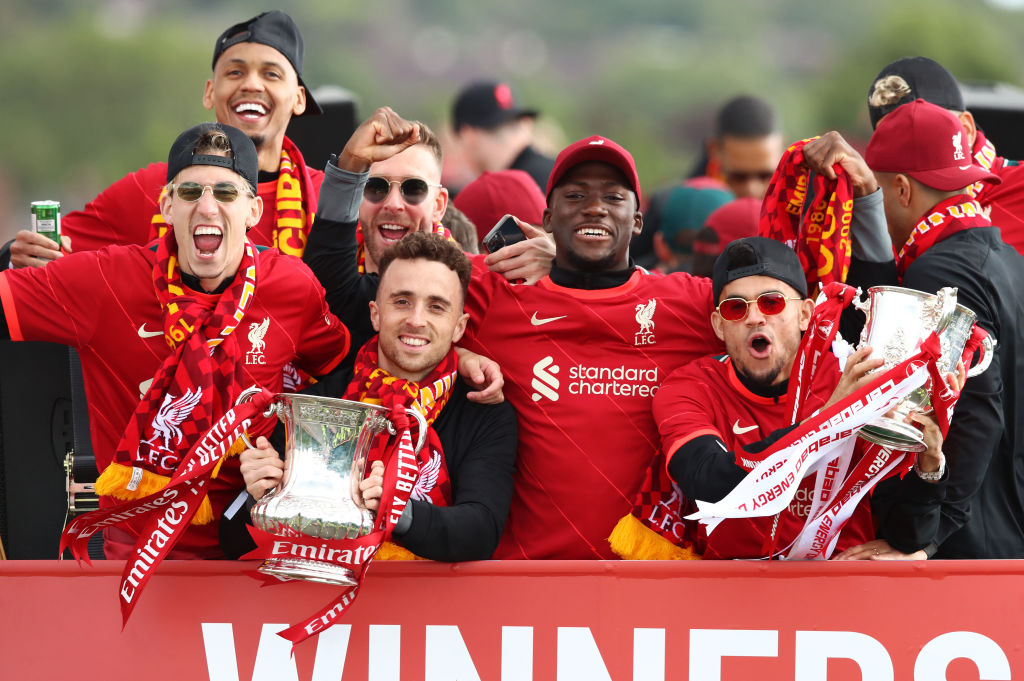 Premier League clubs are reportedly considering several major and radical changes to the formats of the FA Cup and League Cup.

According to The Times, clubs will discuss the proposals as part of the ‘New Deal for Football’ at the Premier League shareholders’ meeting on Wednesday.

The suggested changes are aimed at accomplishing two things: Easing the congested calendar and distributing more funds to the English Football League.

One notable proposal, is to scrap FA Cup replays for the third and fourth rounds, something that is seen as inevitable given the scaling back of replays over the past few seasons.

Quarter-final replays were scrapped after 2016, whilst the last fifth-round replay was held in 2018.

But perhaps the most eye-catching change that has been put forward revolves around the League Cup, currently known as the Carabao Cup for sponsorship reasons.

The plan would see the clubs involved in European football field their U21 sides in the Cup instead, or not take part in the competition at all.

This would be a drastic change, especially since the last nine winners of the League Cup have been from the ‘Big-Six’ clubs who typically compete in European competition, with the last winner from outside that group being Swansea in 2013.

It could however make the Cup more interesting and enticing, as currently the winner qualifies for the Europa Conference League, so ‘smaller’ teams may have a better chance of making it to Europe, while there will be greater jeopardy for the ‘bigger’ clubs to finish inside the top six.

While a decision on the proposals is unlikely to be made this week, if they go through it is expected that that the changes will be implemented ahead of the 2024/25 season.

This is because that is when the Champions League format is also scheduled to change and number of fixtures for those taking part incrrases, so clubs are hoping that a reduction in domestic cup games will ease that burden.