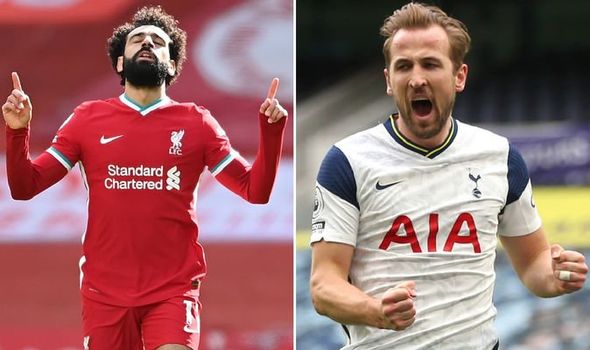 Harry Kane’s goal against Leicester on the final day of the Premier League season saw the Tottenham striker clinch the 2019-20 Golden Boot with his 23rd strike of the campaign, leaving Liverpool’s Mohamed Salah disappointed.

The Spurs talisman hammered home a 41st-minute volley at the King Power Stadium to draw Spurs level against the Foxes, who had led through a Jamie Vardy penalty and miss out on Champions League qualification for a second successive season.

Kane and Liverpool forward Salah had gone into the 38th match-day of the season both tied on 22 goals after 37 games.

But while Salah had several opportunities to find the net against Crystal Palace, he was left frustrated at Anfield even though the Reds claimed a 2-0 victory to seal a top-four finish.

Spurs’ 4-2 win over Leicester meanwhile means they finish seventh and will qualify for the Europa Conference League as a result. 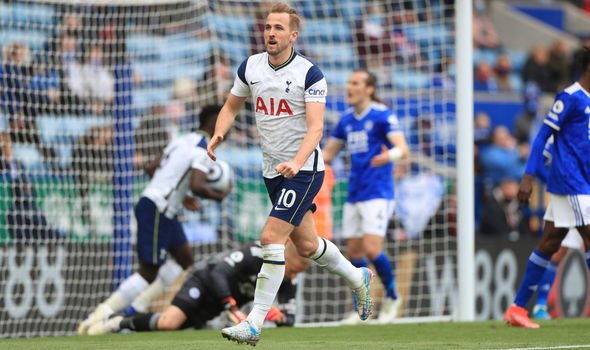 Only Arsenal legend Thierry Henry has won the award on more occasions (four) and Kane becomes just the third player ever to finish a Premier League season with the most goals and most assists in a single year.

Kane helped set up Gareth Bale’s first of two goals against Leicester to end up on 14 assists, added to his 23 goals.

Kane has meanwhile made it clear he wants to chase down Shearer, the Newcastle and Blackburn icon with an unparalleled 260 goals, in the coming years. 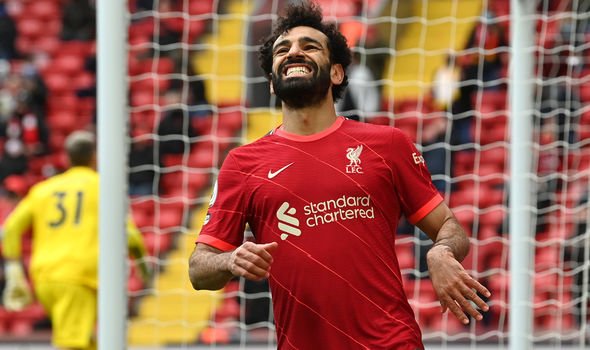 “I guess injuries would be the biggest thing [stopping me from beating Shearer],” he said to Gary Neville recently.

“Obviously I’ve had injuries, ankle injuries and I haven’t had anything that’s kept me out for months and months touch wood but yeah I guess for me I think injuries would be the biggest thing.

“Of course, there’s always the option of maybe moving abroad one day but I don’t think that really interests me in the near future.

“Yeah, injuries I guess in my mind would be the only things but like I said I feel like I’ve got a good seven or eight years at the top when you look kind of the Messi’s, Ronaldo’s, your Ibrahimovic’s all kind of getting better as they reach their early 30s.”

Liverpool’s Salah had been looking to reclaim the award after Leicester’s Jamie Vardy won it with 23 goals in 2019-20. Vardy scored twice from the penalty spot for Leicester against Spurs on Sunday to end the year on 15 goals. 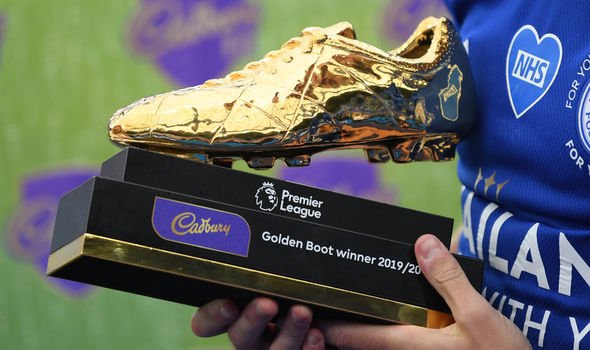 The Egypt international also won the award in 2017-18 when he scored a record-breaking 32 goals in his debut Anfield campaign.

But it is Kane – whose Spurs future is the subject of widespread speculation amid links to Manchester United, Manchester City and Chelsea – who came out on top.

The Brazilian beat Chelsea’s Edouard Mendy who kept 16, while Aston Villa’s Emiliano Martinez was arguably the most impressive shot-stopper of the campaign and kept 15.

Tags: Premier League Golden B, Sports
You may also like
Latest Posts