The Premier League was formed in 1992 and it will now have its own Hall of Fame. The accolade will represent the highest individual honour awarded to players by the Premier League.

The league has announced that former stars will be given the first honour.

And fans have flooded to social media to guess who those inductees will be.

One wrote on Twitter: “With the Premier League announcing they are creating a new Hall Of Fame, my money is firmly on Shearer and Giggs to be the first two inductees.” 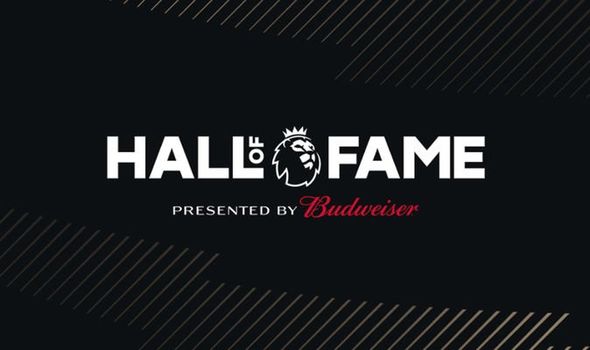 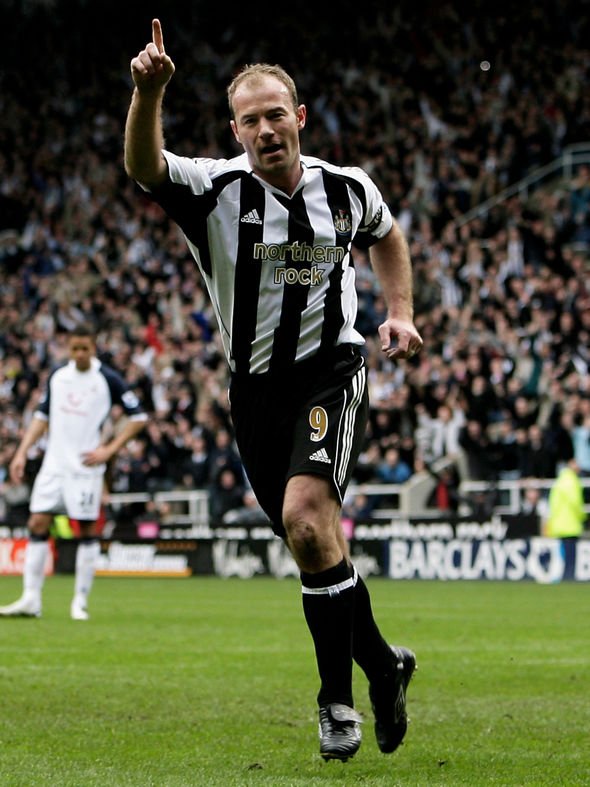 A third added: “Alan Shearer and Ryan Giggs would be my first two picks in the #PLHallOfFame.”

A fourth wrote: “Shearer and Giggs. Wouldn’t be shocked if Henry gets in either.”

When will players be inducted?

The first two players will be inducted into the Premier League Hall of Fame at an event on Thursday, March 19. 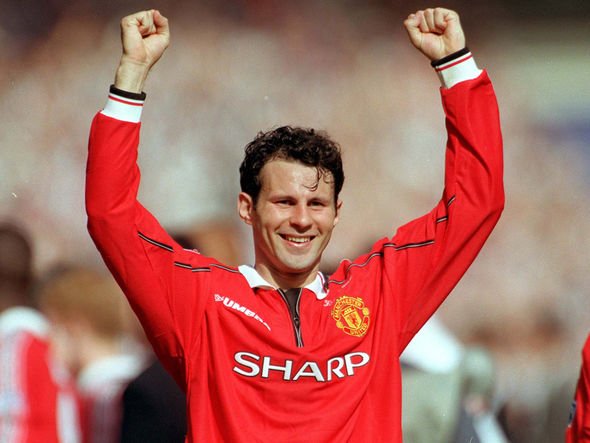 To be eligible, players must be retired, and only a player’s Premier League career is considered in their candidacy.

Each inductee will receive a personalised medallion, engraved with the year of their induction.

“It will be an occasion for our fans around the world to look back over the years and help us celebrate some truly exceptional playing careers.”