Guardiola’s Manchester City side are hoping to secure their fourth domestic title in five seasons on Sunday.

Victory over Aston Villa in their final game will see City pip second-placed Liverpool to the crown regardless of the result of the Merseysiders’ clash with Wolves.

Liverpool could still steal some of their limelight by going on to win the Champions League – something which has eluded Guardiola during his City tenure – but the Spaniard believes the Premier League is the greater prize.

He said: “I would say it’s more difficult. There’s a lot of weeks and games, struggles with injuries, good and bad moments with different situations, tough opponents.

“It’s satisfying because it’s every day. When you fight for the Premier League and have success right at the end, it gives you a sense that you enjoy a lot. We are happier in our lives when you win.

“When you win and win it (makes for) good training sessions, a good environment and mood. It’s not like the FA Cup or a single game, it’s a routine.

“I’m not saying the Champions League is not important. We’re mad, crazy to win it. We want it, we love it. We’d love to be in Paris (for the final) next week but to win 38 games, rather than six, eight or nine games, is different.

“Always I like it, since I was a player. The league is nice and we are on the verge of that. We are close.”

I’m not saying the Champions League is not important. We’re mad, crazy to win it. We want it, we love it

The job is not done yet, however, with any slip-up against Villa potentially opening the door for Liverpool, who are just one point behind, to win a record-equalling 20th league title.

The situation is similar to 2019, when City won comfortably at Brighton to hold off the Reds, again by a point.

That is the blueprint City will be hoping to follow again, and not go through final-day turmoil similar to 2012 when it took a famous, last-gasp comeback against QPR to pip Manchester United.

Guardiola said: “It is difficult to say ‘control your emotions’ when we know exactly what we are playing for. They are human beings, they have feelings.

“Maybe we will have to live through something unexpected, be uncomfortable, but what we can do is react the best way possible, be positive and don’t give up.

“In football when you think it’s over it’s not over. Just do exactly what you’ve done in the last month, all the games we’ve played, home and away, and go for it.

“Today we trained like for a normal Premier League game through the season, the same. It was nothing special because the importance of the game, they know it. There is nothing to tell them.”

City are boosted for the decisive clash by the return of defenders Kyle Walker and John Stones from ankle and thigh injuries respectively.

The pair had both been ruled out for the remainder of the campaign but have made quicker-than-expected recoveries and were back in training on Thursday. 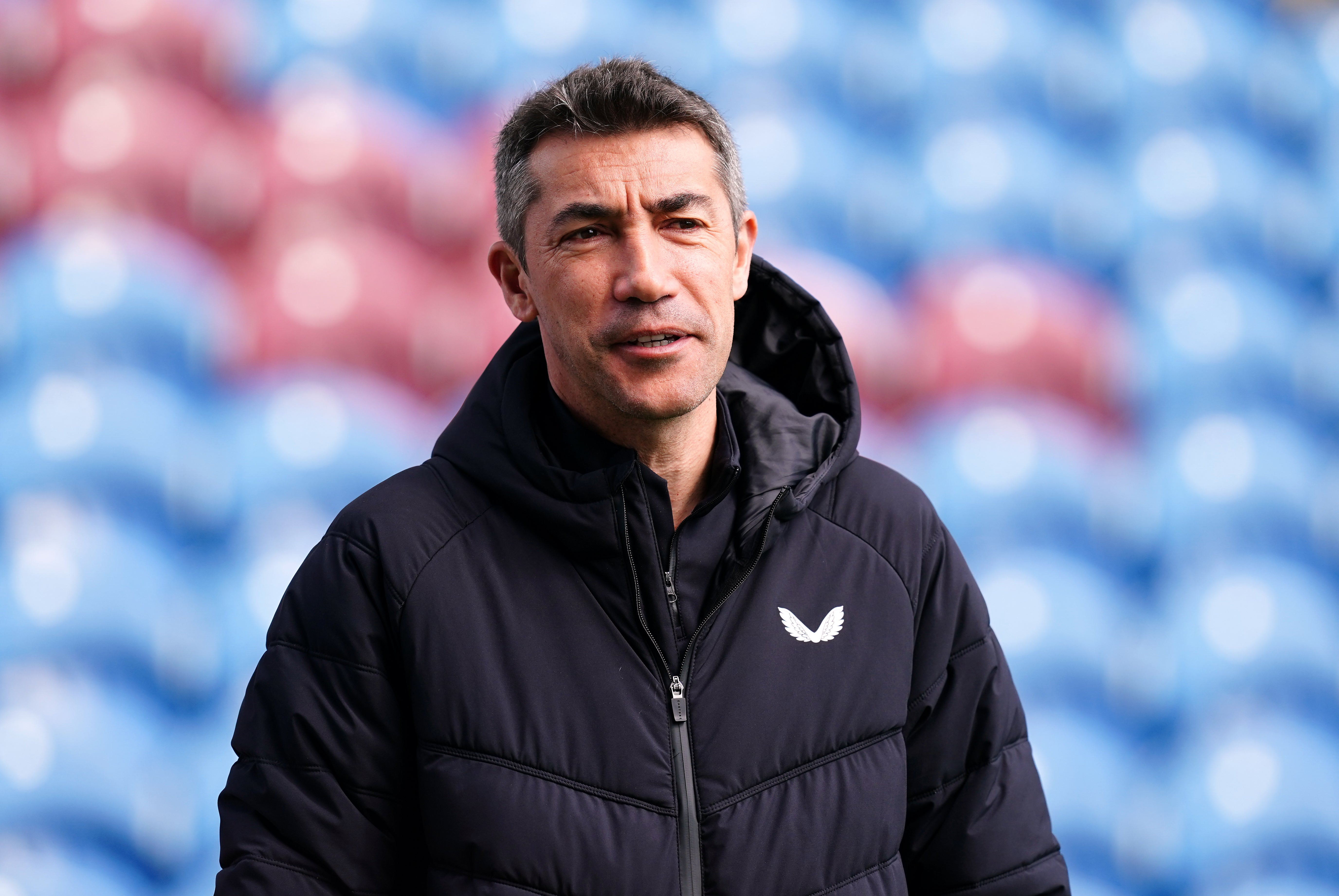 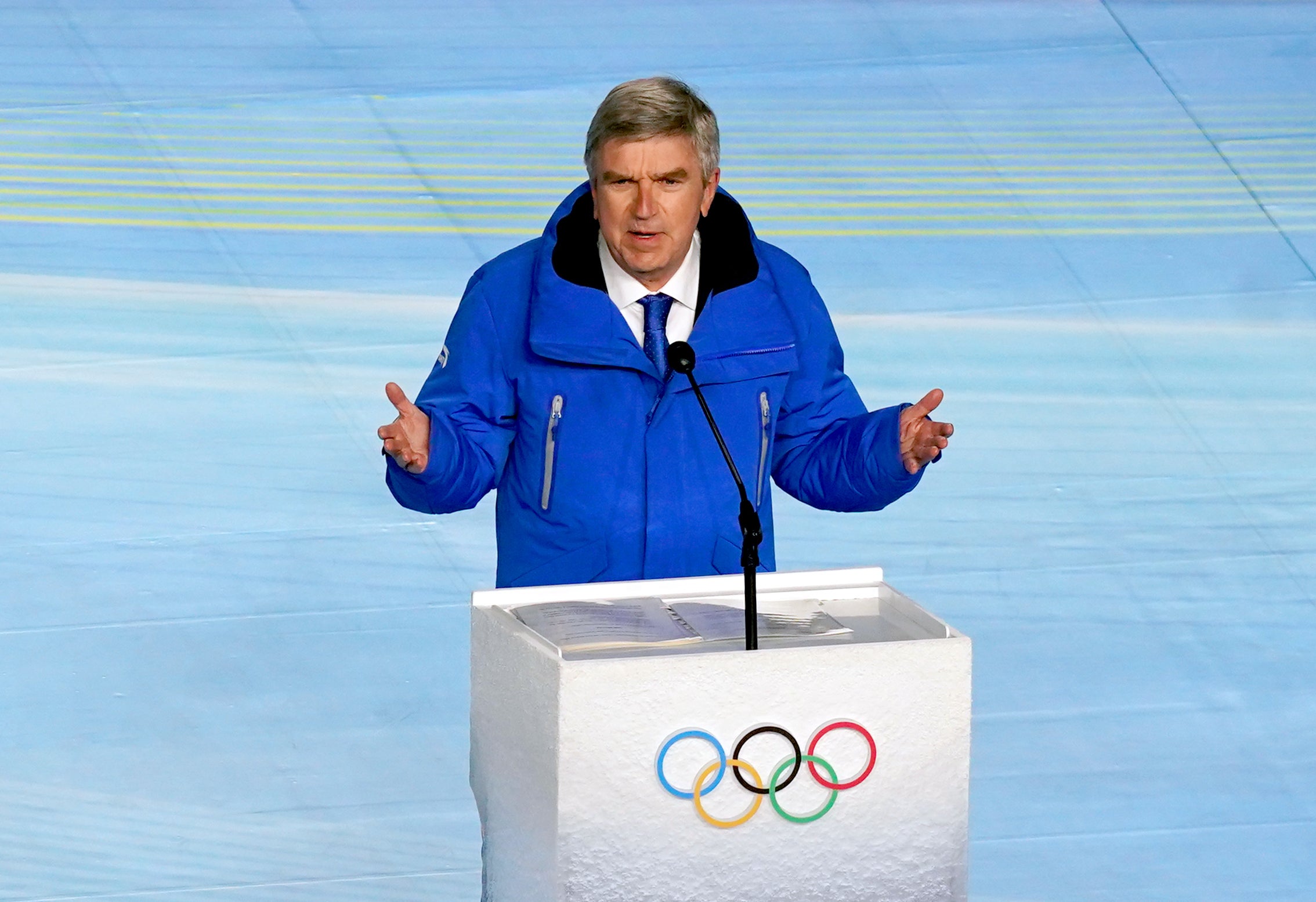 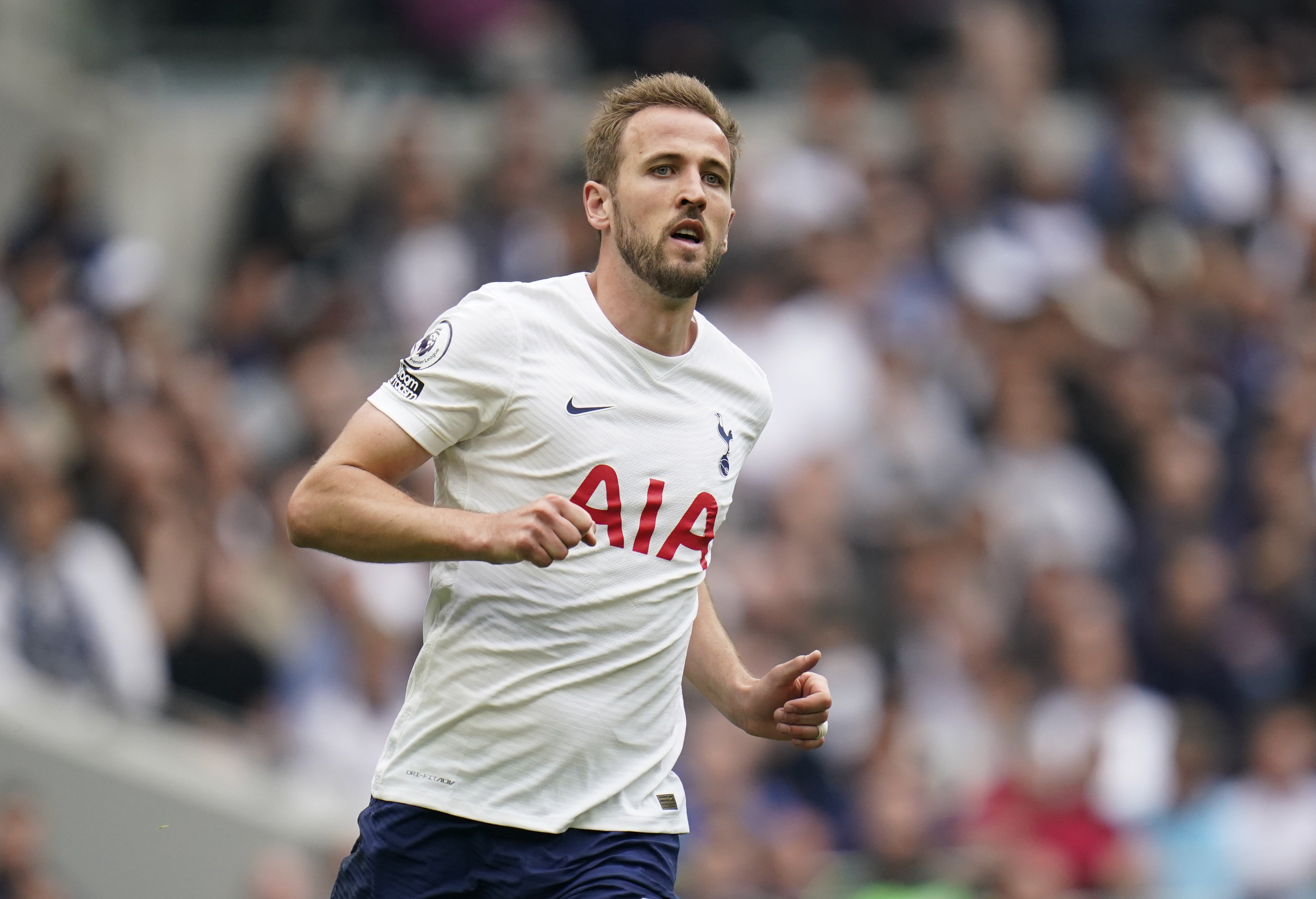 The news is particularly welcome with centre-back Ruben Dias remaining out and Aymeric Laporte and Fernandinho, who has played as a makeshift defender, having both had problems in recent weeks.

Guardiola said: “We have incredible doctors and physios and they have recovered. They made a partial training and we will see tomorrow. It is good for us to have them back.”