During October, matches not initially selected for regular TV broadcast have been made available on a pay-per-view basis accessed via Sky Sports’ and BT Sport’s existing Box Office platforms at £14.95 each.

Prior to the meeting, Newcastle owner Mike Ashley had called on the Premier League to urgently review its current pay-per-view arrangements, which Sky Sports and BT Sport deliver at cost price, with the majority of revenue going back into Premier League clubs.

Ashley had suggested the price for games be reduced with the Government removing the VAT for supporters who purchase matches in the final months of 2020 and with more of the revenue distributed to the Football League.

But a final decision on the future of PPV matches and how much will be charged to watch them in future is not now expected until after the next international break in mid-November. 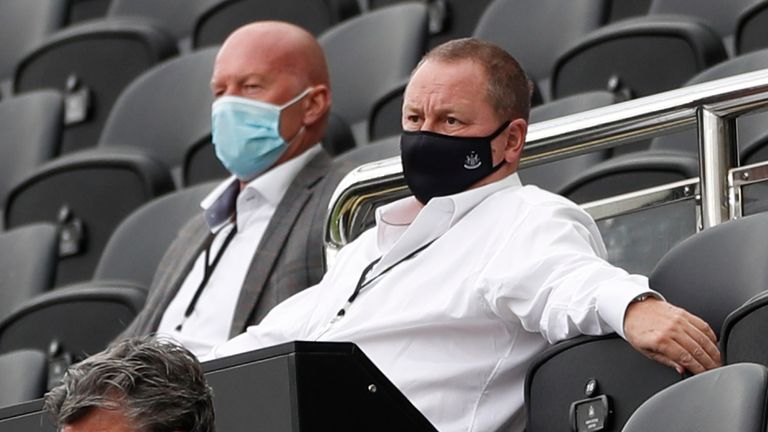 “Why not make it much more accessible at £4.95 per match until Christmas?” Ashley said recently.

“The Government should waive VAT on the pay-per-view matches so that as many of those who are unable to attend matches in person can at least watch their team.

“As a club, Newcastle United did vote in favour of the pay-per-view proposal, but to be clear, this was because there were no realistic or any viable alternatives put forward to enable supporters to watch matches.”

Tags: League, pay-p, Premier, review, to
You may also like
Latest Posts