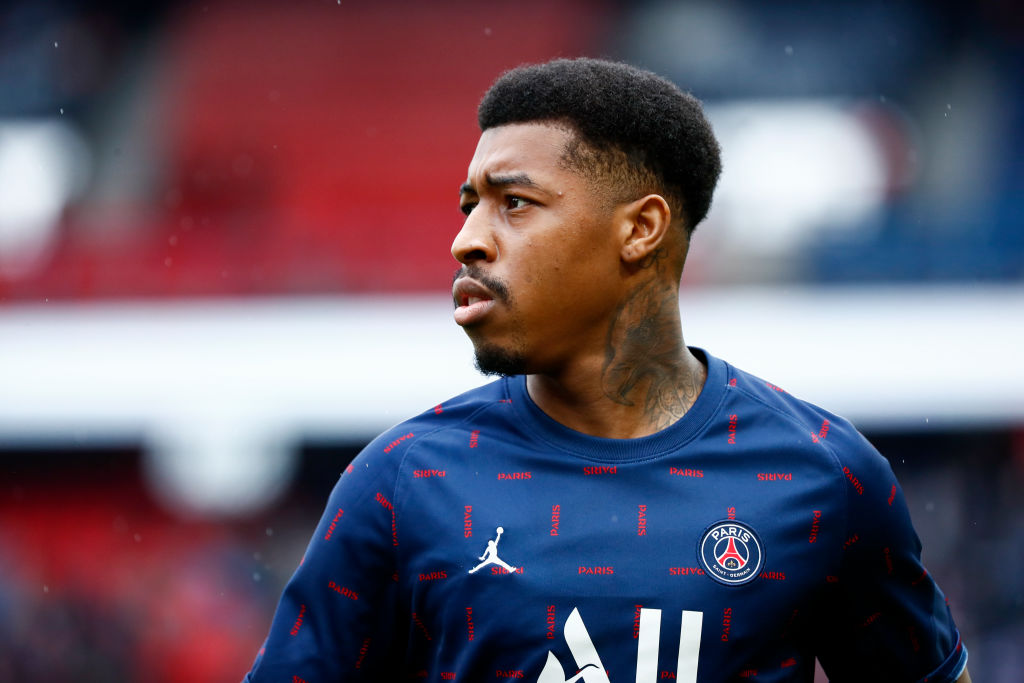 Chelsea target Presnel Kimpembe has reiterated that he will weigh up his future with Paris Saint-Germain this summer and wants to be given a key role in the team.

The Frenchman was skipper Marquinhos’ main centre-back partner this past season, making 30 appearances en route to the Ligue 1 title, though PSG are believed to be prioritising a new central defender in the summer window.

An offer of €50million (£42m) is rumoured to have been submitted for Inter’s Milan Skriniar, however the Italian giants are holding out for closer to €80m (£68m).

If PSG were to spend such an enormous amount of money on Skriniar, it would almost certainly mean the Slovakian would be a permanent fixture in the back-line at the expense of Kimpembe.

Earlier this month, the 26-year-old said he would meet with the club’s new management – with Luis Campos having now replaced axed sporting director Leonardo – to establish what the club’s plans are for him.

Speaking on Sunday, Kimpembe – whose contract expires in two years’ time – doubled down on that stance and suggested the role he will be given next season will dictate whether he commits to a new deal.

‘I said that I was reaching 27 years of age and that my next contract would be decisive,’ Kimpembe said at a press conference while on international duty with France.

‘I want to be able to know what the project of the club will look like. I didn’t say anything wrong.

‘I joined the club when I was nine or 10 years old. I think it’s a legitimate question to ask my club about the future project and what role I am going to be given.

‘At the moment, I am focused on the France team and on tomorrow’s match [against Croatia in the UEFA Nations League].’

PSG are set to sack Mauricio Pochettino despite last season’s title win, which will create further question marks over the futures of several players who played key roles under the Argentine coach.

Chelsea boss Thomas Tuchel, meanwhile, wants to bring in a new left-sided centre-back to replace Antonio Rudiger – who joined Real Madrid on a free transfer – and knows Kimpembe well from their time together in Paris.