PSG have made a £34million bid to the city of France in an attempt to buy their current stadium the Parc des Princes as discussions continue on potential expansion plans from the French giants.

The Ligue 1 champions reportedly submitted a bid worth £34.3m to the French capital, although sources around club owners Qatar Sports Investment indicate that Paris’ urban department value the ground at some £300m.

The city’s deputy sports mayor Pierre Rabadan told L’Equipe that PSG had indicated their interest in taking ownership of the stadium in order to carry out potential expansion works. 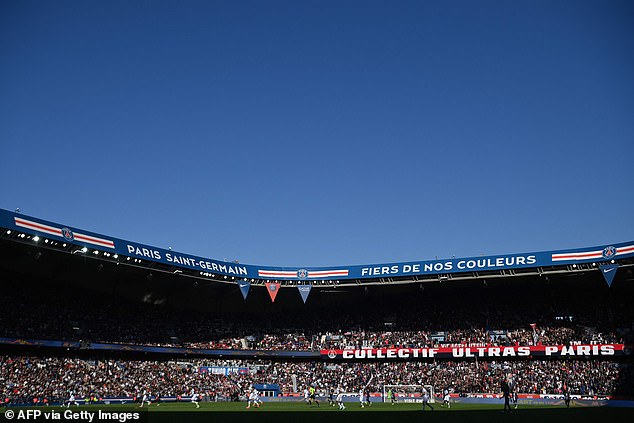 PSG have submitted a bid for the Parc des Princes worth £34.3million according to L’Equipe

However, their current bid seems to have fallen some way short after being told by the city authorities to make an offer for their current home.

The club are aware of the disparity in valuations, but argue that the stadium has already seen significant investment in the past.

PSG invested £72.9m into the stadium as France prepared to host the European Championships in 2016, and they also currently have a 30-year lease on the Parc des Princes.

Club president Nasser Al-Khelaifi had suggested on Wednesday that the French titans might seek alternative accommodation, having called the stadium home since 1974.

‘Paris deserves a better stadium’ he said to Bloomberg. ‘My first opinion is that we don’t move, but the City of Paris is pushing for us to move.’

Many believed that these comments could be a ploy to convince the city to part with one of their most-prized attractions for a lower price than their current valuation.

But Al-Khelaifi’s comments came not long after confirming that the PSG owners were in talks with a minority shareholder have come as a surprise to city hall. 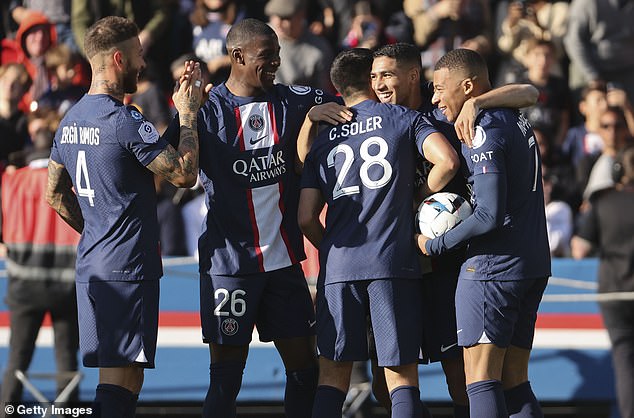 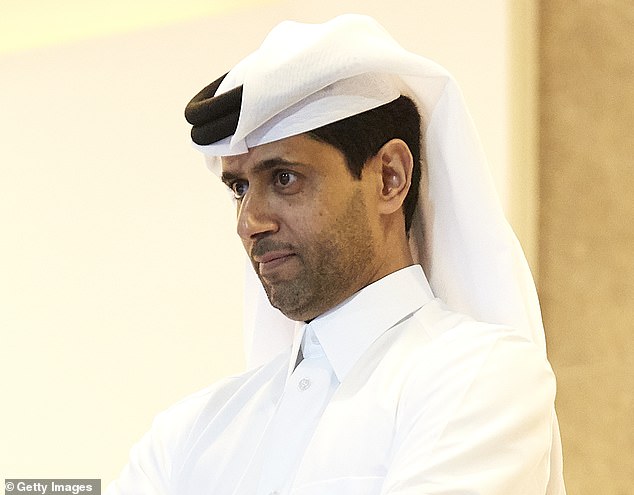 The PSG president also made headlines earlier this week after claiming that the portrayal of the Qatar World Cup was ‘unfair’ on his home country.

In recent weeks, the country’s poor human rights record, he country’s stance on LGBTQ+ rights, as well as the deaths of migrant workers in the build-up to the tournament have seen the controversial hosts come under fire.

Al-Khelafi felt the negative coverage of his country has been uncalled for, as he explained to TalkSPORT: ‘The world has been so unfair on Qatar. If people come and see what Qatar is, what Qatari people are like, what we do in our country, of course we are not perfect, but we’re doing our best.

‘We are good people. We treat people with our hearts. The media has been really negative, and it’s not fair it all.’ 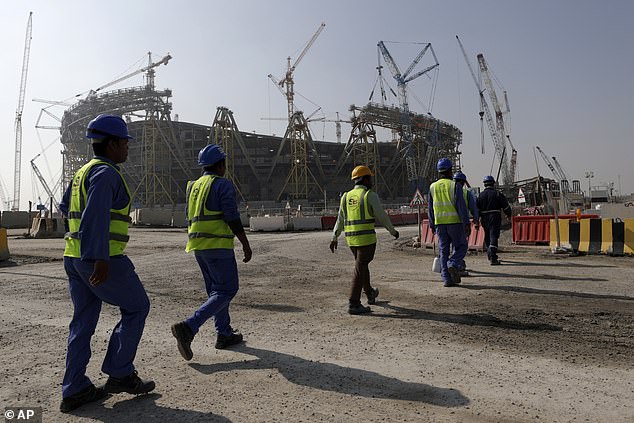