Paris Saint-Germain must find £250million if they are to secure a deal for Erling Haaland in the summer.

Haaland is one of the hottest properties in world football, and is set to trigger a scramble for his signature next summer when a release clause comes into play in his current Borussia Dortmund contract.

That will see the superstar striker available for just €75million (£63million), a fee affordable to all of Europe’s top clubs. 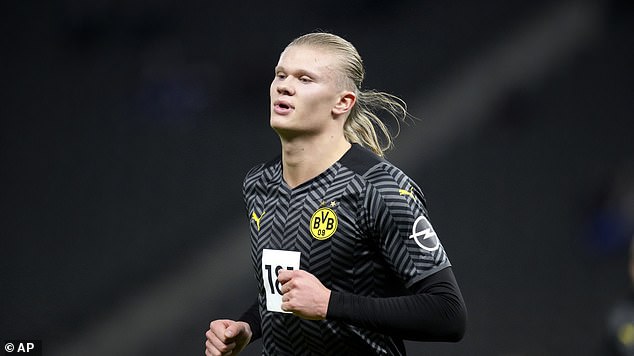 However, there are other figures to the deal that make it far more costly than the original fee suggests.

According to L’Equipe, as per Get French Football News, it will take as much as £250m to complete a deal when all costs are taken into consideration.

These include commission for both the player’s agent Mino Raiola and his father, former Leeds and Manchester City midfielder Alf-Inge Haaland.

On top of that, there is also the player’s wage demands, with the French publication suggesting that a six-year deal is the 21-year-old’s preference. An annual salary of between €30m (£25m) and €35m (£30m) a year has been suggested, which would mean any interested club would need a reserve of £180m to pay Haaland for the full term.

Haaland has been at Dortmund for two years, in which time he has scored 76 goals for the club in just 79 matches.

His form has turned heads across Europe, with the likes of Real Madrid, Barcelona and Manchester City all heavily linked with the forward.

PSG have a pressing need more than others to ready a bit for Haaland, with the capital outfit set to lose one of their top stars this summer in Kylian Mbappe.

The France striker is entering the final six months of his contract and there is still no sign of a renewal being agreed between player and club. 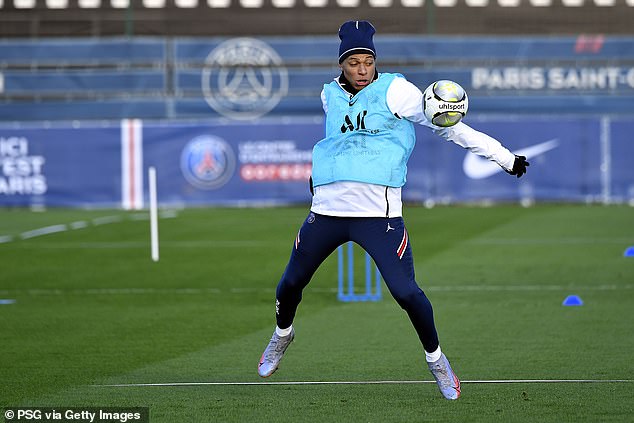