Paris Saint-Germain have reached out to Mohamed Salah’s representatives in the hope of striking a deal this summer, according to reports in France. The Ligue 1 giants are fearful of losing Kylian Mbappe and are putting contingency plans in place.

One of those options is a move for Liverpool forward Salah, who has been the Premier League’s top goalscorer for the past two seasons.

The Egyptian has flirted with a move to Real Madrid or Barcelona when interviewed by Spanish press.

And Jurgen Klopp could look to freshen his side up in the summer following a dismal defence of their Premier League title.

The Reds sit fifth in the table and are under serious threat of missing out on the Champions League places.

And French outlet Telefoot claim PSG are interested in taking Salah to the French capital and have already made initial contact with the Liverpool star’s camp.

JUST IN: Klopp knows his undroppable Liverpool player ahead of huge Madrid bout 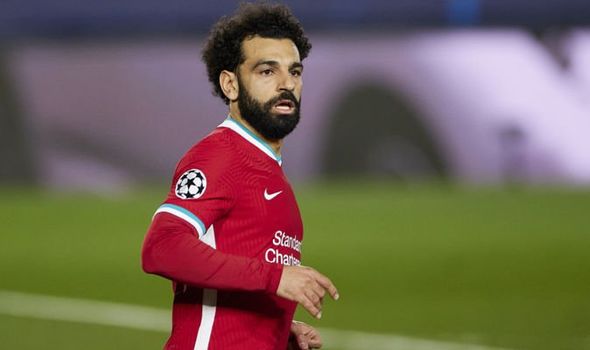 Mbappe is out of contract in 2022 so PSG may have to cash in on their star at the end of the season or they risk losing him for free.

That could free up funds for a move for Salah, but he would not come cheap as he is under contract until 2023.

Last month Salah hinted he could leave Anfield when asked about a potential transfer to La Liga.

“It’s not up to me,” he said. “We will see what happens, but I prefer not to talk about that right now.

“I hope to be able to play for many more years, so why not? No one knows what is going to happen in the future, so maybe one day, yes.”

Liverpool boss Klopp was also uncertain on Salah future when he was asked earlier this season.

“I would think so,” the German coach said about Salah being a Liverpool player next season.

“Did you hear something different? 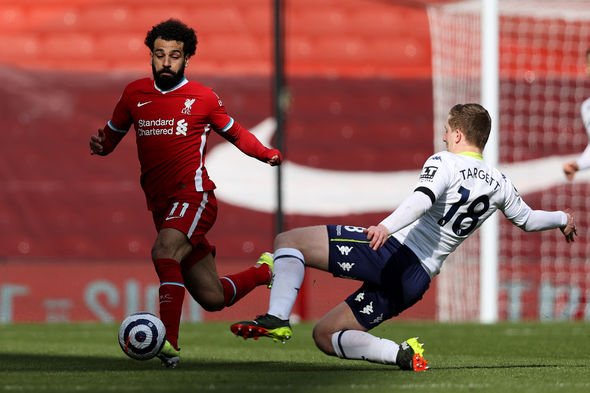 “How can you see the hunger to stay at Liverpool? It looks to me like he is really settled to be honest.

“I have no idea, actually, but you could ask me the same question for all the others and I have no idea. I didn’t think about it until [the press] asked me.

“As long as I don’t hear anything and I don’t ask the players what they think of next season or in two years, for me, it looks like [he will stay].

“How long is his contract? Long? I would [think so] yes, but I have no idea.”