LIVE: PSG vs Manchester United – Paul Pogba and Donny van de Beek left on the bench with Alex Telles making his debut as Ole Gunnar Solskjaer returns to the scene of his greatest win as boss

Solskjaer and his players will have fond memories of their last trip to Paris, having pulled off one of the great European comebacks to progress there two seasons ago.

But will it be revenge or repeat? Stick with us to find out as we’ll be providing all the build-up and run you through the action as it happens from the Parc des Princes.

Not too long to go now. Just 45 minutes until we get underway here in Paris and the anticipation is building. We could be in for a real treat tonight. 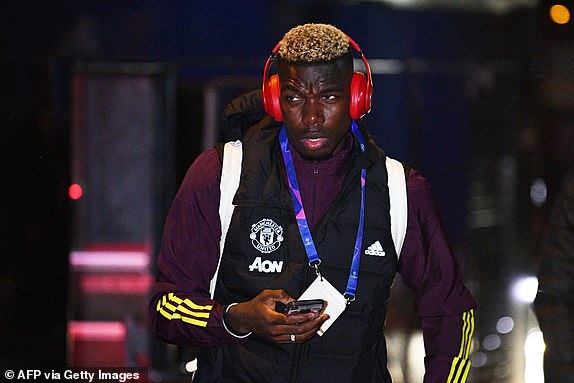 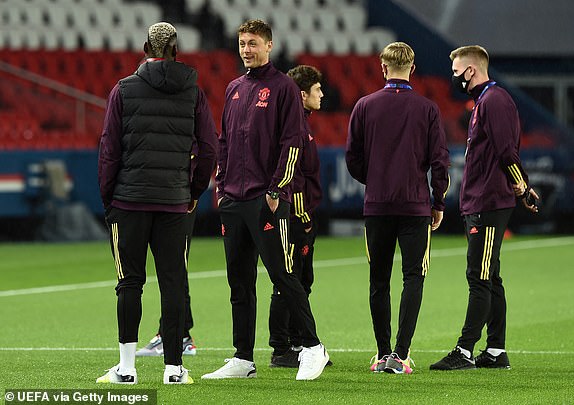 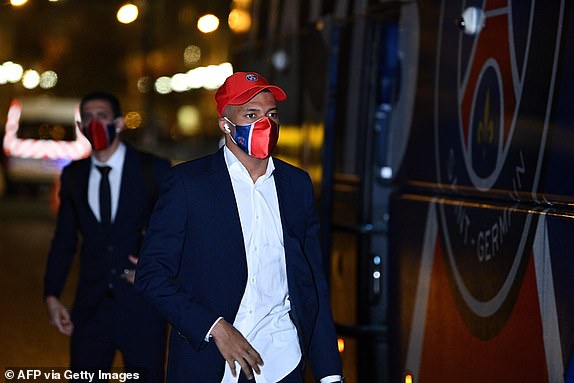 When asked about their expectations on BT Sport, Ferdinand replied: ‘I think with the group they’ve got, they’ll be happy to get out the group. I mean PSG, Leipzig will be a problem so it’s going to be a really tough group for United.’

Big news is no Paul Pogba or Donny van de Beek while Alex Telles comes in for his debut. Looks like quite a defensive team from Solskjaer with five at the back. A lot of pace up top as well so set up perfectly for the counter.

Ole Gunnar Solskjaer has said that Cavani needs to show more in training if he is to break into the United team.

Find out more about Solskjaer’s reasoning for leaving the striker at home in the below article.

And ahead of captaining United for the first time, the Portuguese certiainly did not pull any punches in his assessment of their start to the season.

This was the night Solskjaer secured the job as United boss and although things have not gone as well as some may have hoped after this win, it will go down as one of the great European comebacks ever.

The Champions League is back with a bang tonight with a blockbuster clash between PSG and Manchester United the pick of the bunch.

That game will be our focus here and I have the pleasure of covering the live action from the Parc des Princes tonight, so make sure you stick with me.

There’s still an hour and a half until kick-off, but fear not, we have got plenty of build-up to whet the appetite…

Let’s start with THAT famous United win on French soil two seasons ago.

Tags: -, cha, Manchester, PSG, United, vs
You may also like
Latest Posts

Snitz ‘flying’ ahead of Starlight Stakes

‘That’s life’: Beams, Pies come to ‘mutual agreement’ on retirement
Recent Posts
This website uses cookies to improve your user experience and to provide you with advertisements that are relevant to your interests. By continuing to browse the site you are agreeing to our use of cookies.Ok