Paris Saint-Germain may finally loosen their resolve on Neymar this summer and allow the forward to seal a sensational return to Barcelona.

The Brazilian sealed a world record £186million move to the French capital from the Nou Camp in 2017 and has gone on to score an impressive 69 goals in 80 games.

However, his time at PSG has constantly seen him linked with returns to Spain having failed to settle properly at the club amid personal issues as well injuries. 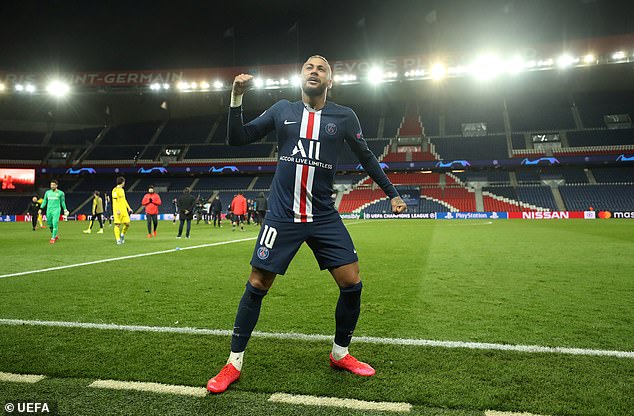 This summer could finally be the time Neymar returns to LaLiga, with sporting director Leonardo Araujo ready to allow him to leave for a reduced fee of £135m according to ESPN via Goalsn.

Despite the French champions’ change of stance on Neymar they are not willing to allow fellow key forward Kylian Mbappe to also leave.

PSG had looked in good shape for the rest of the season prior to the blanket postponement of the main European leagues and the Champions League amid the coronavirus.

In France they looked on course for a seventh league title in eight years, holding a 12-point gap over Andre Villas-Boas’s Marseille with a game in hand. 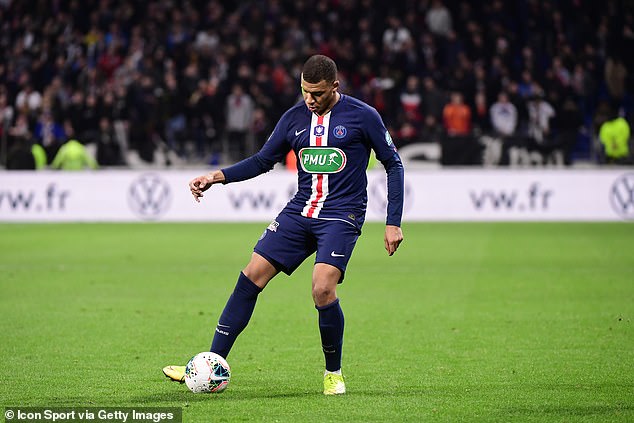 Meanwhile in the Champions League, Neymar was on the scoresheet on Wednesday in a 2-0 win over Borussia Dortmund that sealed a 3-2 aggregate victory and a place in the quarter-finals.

In response to Dortmund striker Erling Haaland saying on snapchat ‘Paris belong to him’ prior to the tie, Neymar responded after the match with a picture uploaded to Instagram of him mimicking Haaland’s zen celebration.

Neymar captioned the photo: ‘Paris is our city, not yours’

Tags: £135million, for, PSG, want
You may also like
Latest Posts