Lionel Messi’s goal was cancelled out by Corentin Jean as PSG were left on 78 points, 16 ahead of second-placed Olympique de Marseille who will play their game in hand at Stade de Reims on Sunday.

PSG have now won eight of the last 10 Ligue 1 titles, having only been denied by Monaco in 2017 and Lille last year. 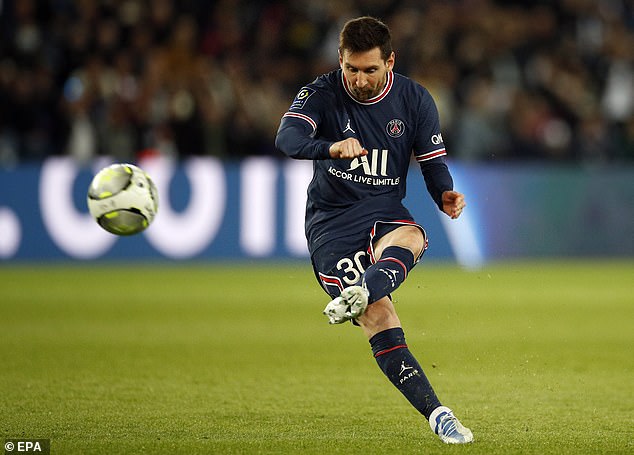 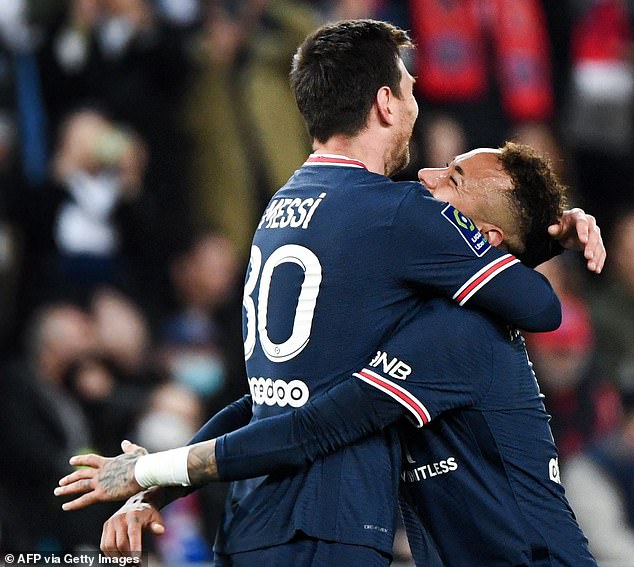 Sealing the Ligue 1 title, however, was not a cause for celebration for some ultra fans who left the Parc des Princes 15 minutes before the final whistle as they were still frustrated by the team’s early exit from the Champions League.

PSG were knocked out in the last 16 after squandering a 2-0 aggregate lead in 15 minutes against Real Madrid.

Fans from the Boulogne and Auteuil stands did not show their support once again despite the team having won their previous four games, scoring 16 goals during that run.

PSG were under pressure early on but came to life after 20 minutes when an exchange between Messi, Kylian Mbappe and Neymar almost bore fruit as the Brazilian’s low shot from inside the box went just wide.

Achraf Hakimi was denied by Jean-Louis Leca and Mbappe missed two clear chances as the hosts upped the pace, but Lens also threatened through Seko Fofana and Jonathan Clauss.

PSG were booed by the crowd at halftime.

Kevin Danso picked up a second yellow card for a rough tackle on Neymar in the 57th minute.

On the resulting free kick, Leca had to fully stretch to parry away Messi’s attempt. 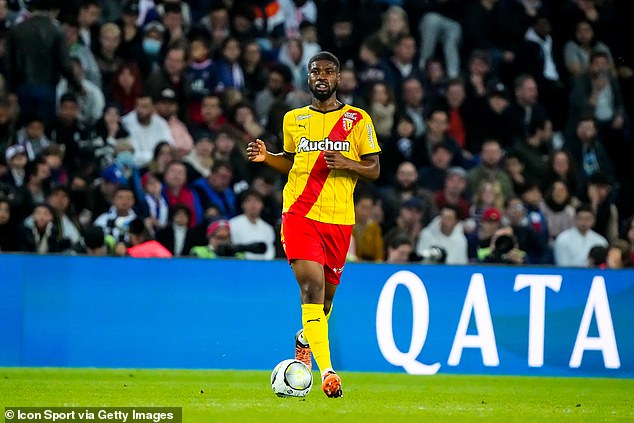 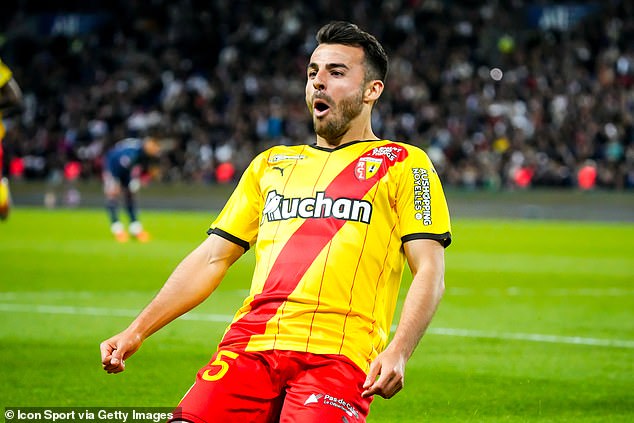 Despite being a man down, Lens earned a point thanks to Corentin Jean’s late goal

The Argentine forward curled a perfect 25-metre shot into the top corner in the 68th minute after being set up by Neymar.

Part of the crowd chanted Messi’s name but ultras from the Auteuil stands left the stadium seven minutes later.

The move put a dampener on the upcoming celebrations of the club’s only title this season, which left Marco Verratti as the only player on Ligue 1 history with eight league titles. 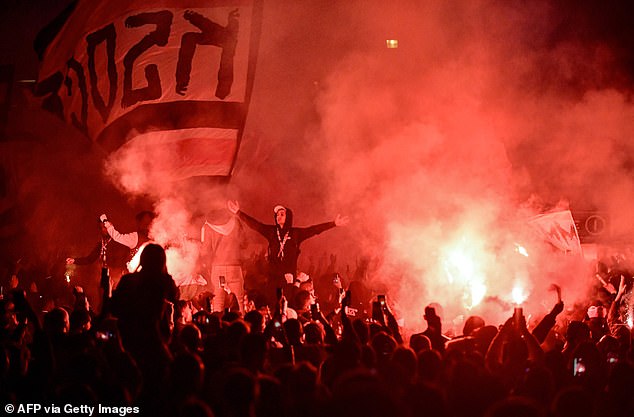 Lens, who had won their three previous games and are still hoping to finish in the top three, are left in seventh place on 54 points, five behind Monaco who beat St Etienne 4-1 away earlier on Saturday.

The game at Geoffroy Guichard was interrupted for almost half an hour after fireworks were lit in the stands.

Olympique Lyonnais are eighth on 52 points after a spectacular 5-2 win against Montpellier.