‘And now we’ve got global warming… allegedly’: Ex-Arsenal and England defender Lee Dixon is caught doubting the existence of climate change on Premier League commentary in the US – in a chat about players wearing caps

Lee Dixon has publicly questioned the existence of global warming in bizarre comments caught on TV.

The former Arsenal and England right-back was working as a pundit for the Gunners’ 3-1 defeat against Manchester United at Old Trafford on Sunday.

And Dixon, 58, in a debate with commentator Peter Drury about why Premier League goalkeepers no longer wear caps, sarcastically asked ‘has The Sun changed since the 70s?’, before saying ‘now we’ve got global warming… allegedly.’ 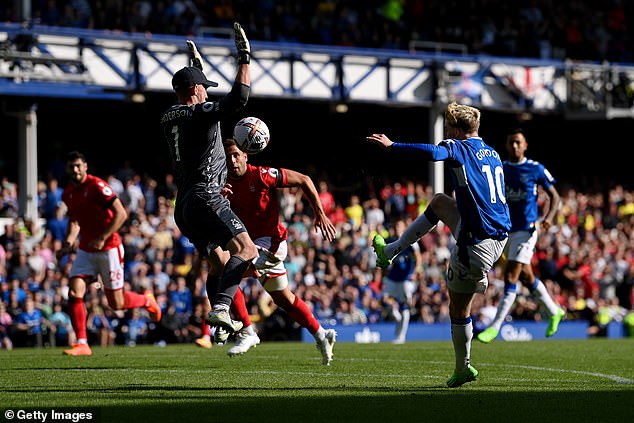 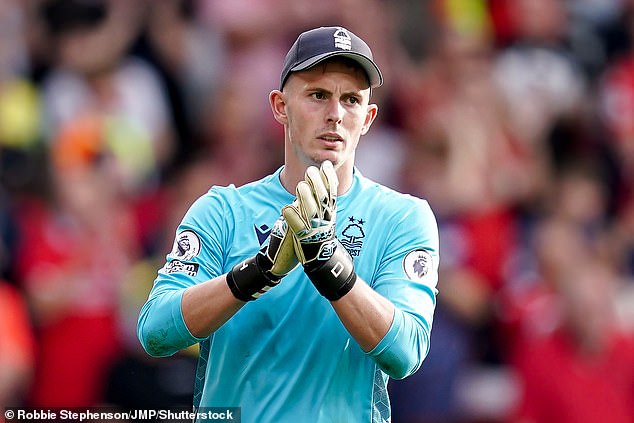 Former Arsenal and England right-back Dixon, working as a pundit, was speaking in a chat with commentator Peter Drury about why Premier League goalkeepers no longer wear caps

Global warming is a phenomenon in climate change.

The emission of greenhouse gases like carbon dioxide and methane, mainly via burning fossil fuels, causes heat to be trapped near the Earth’s surface, warming up the planet.

That has led to increases in heat waves and wildfires, higher sea levels, and more intense droughts, storms and weather extremes.

Those effects threaten people short of food and water, can increase disease, cause economic hardship, and cause migration and conflict.

The World Health Organisation called climate change the greatest threat to the world’s health in the 21st century.

He said: ‘This is a question I think I asked last year that you might know the answer to, you might not.

‘It’s all about why don’t goalkeepers wear caps any more? Has The Sun changed since the (19)70s?’

‘First of all, I’d say to you occasionally you still see one, but not as many as you used to, I agree.’

Dixon continued: ‘All goalies used to wear caps when it was sunny.

‘And now we’ve got global warming, allegedly, and all that.’

‘Maybe we’ve got taller stands since the 70s,’ Drury responded.

Dixon then concluded: ‘There you go. See, I knew you’d get a proper answer’.

Gunners icon Dixon, who received 22 caps for the Three Lions made 616 appearances in all competitions for the north London side across his 14-year spell.

Mikel Arteta’s side were defeated at Old Trafford after goals from Antony and a double from Marcus Rashford after Bukayo Saka had equalised. 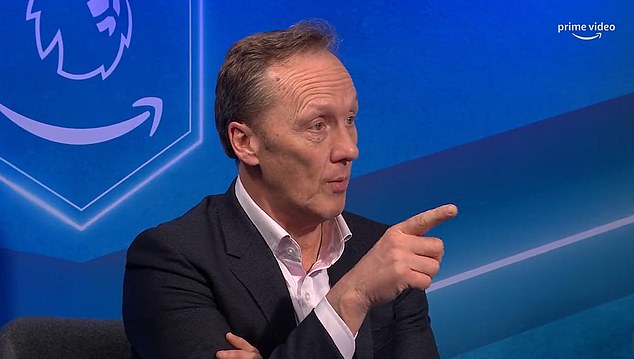 Dixon, speaking during Arsenal’s match against Man United on Sunday, which the Red Devils eventually won 3-1 due to a Marcus Rashford double, doubted the existence of climate change