Queen Elizabeth II’s funeral has been confirmed as a national bank holiday following the approval of an order by King Charles III. The announcement is likely to bring about another week of fixture postponements in the Premier League with preparation for the ceremony soon to ramp up.

King Charles was formally proclaimed as the new monarch on Saturday morning following the Queen’s death on Thursday. One of his first courses of action was to approve an order stating that his mother’s funeral will be a national bank holiday.

The exact day of the funeral remains unconfirmed but it is widely expected to take place on Monday, September 19. That increases the likelihood of another round of Premier League fixture postponements due to next weekend’s close proximity to the expected funeral date and potential issues with police shortages.

All 10 of this weekend’s fixtures were postponed following a statement issued by the Premier League, who made the decision ‘to honour her extraordinary life and contribution to the nation’.

JUST IN: ‘Goosebumps’ God Save the King sung for the first time ahead of England South Africa Test 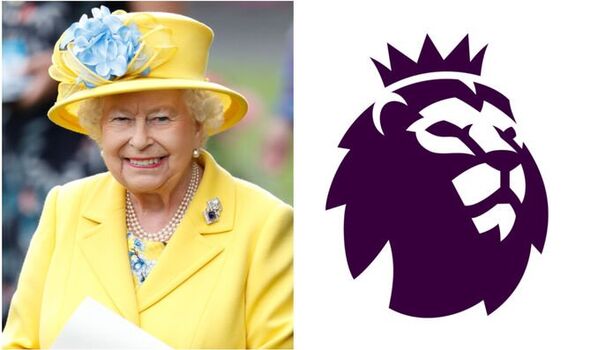 Among next weekend’s fixtures, which are yet to be postponed, is a crunch match between Manchester United and Leeds United, as well as a Sunday afternoon clash between Chelsea and Liverpool.

The decision to postpone this weekend’s fixtures has been heavily criticised by many, who were keen to see football pay its respects to the nation’s longest-reigning monarch. West Ham fans drew praise for a rousing rendition of ‘God Save the Queen’ during their European match against Steaua Bucharest on Thursday. 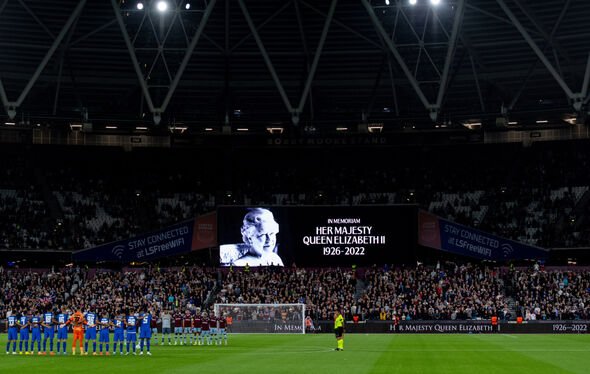 Football is one of the only sports to have committed to wholesale postponements this weekend with cricket, rugby union, rugby league and golf all going ahead as planned or making minor rearrangements. Arsenal fan Piers Morgan and Man Utd legend Gary Neville were among those to question the Premier League’s statement this week, claiming that the opportunity to pay tribute properly would have been a better idea.

“Ridiculous decision,” wrote Morgan on Twitter. “Sporting events should go ahead. a) The Queen loved sport and b) It would be great to see/hear huge crowds singing the National Anthem in tribute to Her Majesty, as West Ham fans did so magnificently last night.”

Neville responded: “I agree Piers. Sport can demonstrate better than most the respect the Queen deserves.”