Raheem Sterling’s move away from Manchester City looks increasingly likely given that reports linking him to Chelsea this month have started to pick up pace. But Express Sport readers have voted for the star to copy Gareth Bale and join Real Madrid in a recent poll, with over 40 per cent of answers willing him to move to the European champions.

The two clubs are edging closer to a deal to bring the London-born star back down south with the Blues looking for a Romelu Lukaku replacement to come in and lead the line. Sterling’s career had a huge upturn in form upon the arrival of Pep Guardiola to the Etihad Stadium, with the winger scoring 85 league goals in just 194 appearances since his appointment.

Chelsea will be looking to replicate that form if they can seal a deal for Sterling’s services, with various reports claiming that a deal is close if the clubs can agree a fee. But after Express Sport posted a poll in their stories asking readers where they believed Sterling should move next, many advised him to snub a move to west London – with Real Madrid being billed as the best option.

35, 927 votes were cast amongst the poll, with readers dictating what they believed Sterling should do with his career. Incredibly, 14,801 voters believed that Sterling should swap England for sunny Spain in a bid to join the La Liga champions amidst their long-term interest in the England star. 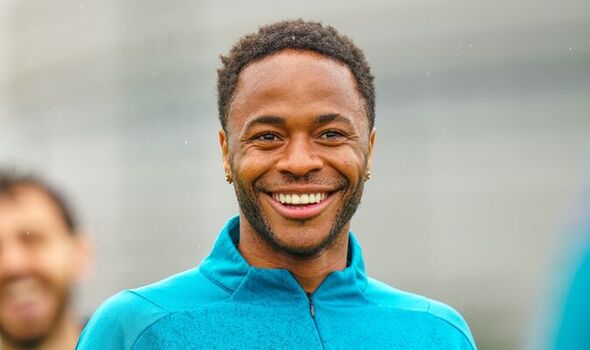 Meanwhile, only 9,125 voters believed Sterling should swap light blue for royal blue this summer, with many snubbing the current World Champions in their quest to become title challengers once again. That meant that 12,001 voters had Sterling to stay at City, where he has become so successful throughout his career with four Premier League titles, an FA Cup and four Carabao Cup titles.

Of course, how Sterling’s career would pan out at Chelsea is anyone’s guess given that he would likely be used in a different role to the one that he plays at the Etihad Stadium, although with Lukaku likely to depart, it would seem that Sterling would be used as an inside forward with Kai Havertz operating in a false nine role. That may have repercussions to his reputation – if the move fails to impress, many will question Sterling’s reasons as to why he left England’s most successful club over the last decade in his prime.

But with Phil Foden, Jack Grealish, Riyad Mahrez and Bernardo Silva all vying for spots out wide, Sterling could well be left out of the first-team picture. If he was to copy Bale’s output at Real Madrid, Sterling would be seen as an unwavering success at the Santiago Bernabeu. 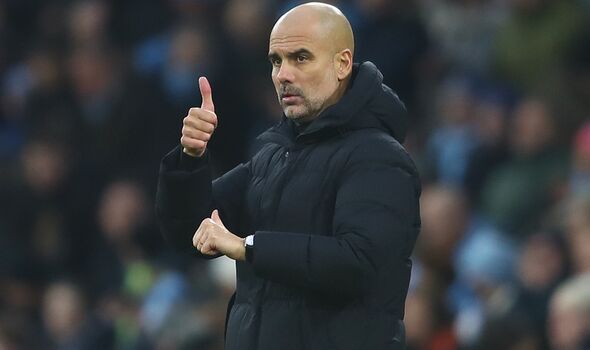 In the Welshman’s nine seasons in the Spanish capital, he won three La Liga titles, a Copa del Rey and most importantly five Champions League titles. With Sterling yet to win the famous accolade at City, with Madrid and Chelsea winning seven of the last 11 titles, that may be a reason for his decision to move on.

And with Bale moving to Los Angeles FC in the coming days, Los Blancos obsessives would hardly say no to one Brit leaving and another superb British talent taking his place.