Rangers are on the verge of waving goodbye to star defender Calvin Bassey, with the Leicester City youth product closing in on a move to Dutch giants Ajax. Bassey landed in the Netherlands this afternoon, but the Gers have reportedly wasted no time in lining up Liverpool outcast Ben Davies as his replacement.

Bassey burst onto the scene last season, making 50 appearances in all competitions and playing all 120 minutes of May’s Europa League final. It quickly became clear that Rangers would be able to turn a tidy profit this summer as seven clubs from the Premier League, Serie A and Bundesliga supposedly kept tabs on his situation.

Eventually, it boiled down to a two-horse race between Brighton and Ajax, with the latter tabling the decisive bid. Transfer expert Fabrizio Romano claims that Bassey landed in Amsterdam on Sunday to undergo his medical, with all other aspects of the deal ‘confirmed’. The Gers are due to receive an initial £17million for the sale, with £4m more in add-ons.

While losing Bassey will naturally hurt the Scottish side, they are set to make a huge profit after signing him for £230,000 just two years ago. 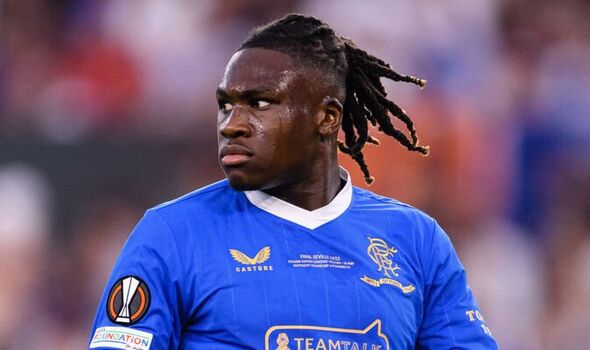 The financial aspects of the deal will soften the blow, but fans will be keen to see the club act swiftly to tie down a capable replacement. The Scottish Sun claim that Rangers will launch a bid for Davies, who is yet to make a senior appearance for Liverpool after signing in January last year.

The former Preston North End star was recruited during the Reds’ defensive injury crisis, but with the likes of Ibrahima Konate and Virgil van Dijk now fit and firing, chances at Anfield will remain extremely limited. Last season, the 27-year-old went on loan to Sheffield United where he made 23 Championship appearances.

Rangers have already signed five players this summer, with boss Giovanni van Bronckhorst keen to close the gap on Celtic after missing out on the league title last term. Cashing in on Bassey is set to give him even more money to play with and the 47-year-old has found plenty of reasons to remain positive during the defender’s well-publicised transfer saga.

“We have only positives to take,” said Van Bronckhorst. “I have really enjoyed working with Calvin for six months. His development was incredible, how he developed into a central defender and sometimes a left-back. A player like him came from the second team and developed into a top-class defender, and that’s what you want at your club. 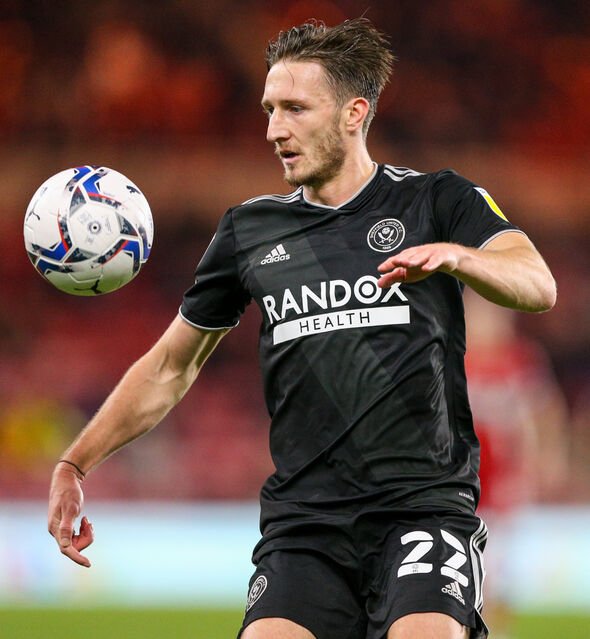 “I’m very proud to be part of that, so he will move on to the next level and develop even more. Of course the club will make money financially too.

“I think we are well prepared. We knew about the interest in Calvin because he played really well, but sometimes you expect it might be a year away. For Calvin it’s a nice move and business-wise it’s what you want to do.”