Neymar will be free to terminate his Paris Saint-Germain contract this summer – but any potential suitor will have to pay an extreme amount of compensation.

FIFA’s ‘Regulations on Status and Transfer of Players’ has a caveat which allows players who signed a contract under the age of 28, which has been running concurrently for three or more years, to hand in their notice and effectively leave the club.

If Neymar had terminated his own contract in the first three years, which is dubbed the ‘protected period’, he could have been hit with a six-month ban.

The Brazilian would also likely have been sued for a very heavy fee.

Any club that takes a gamble on such player will also be hit with a two-period registration ban if the ‘protected period’ was broken.

It is also stated that a contract cannot be broken during the regular season and must be at least 15 days after the final match. 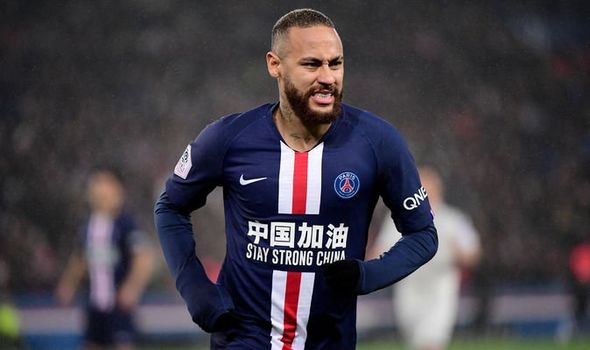 But Neymar signed a five-year contract with PSG in August 2017 in a world record £198million deal.

As there has been no contract renewal since so the attacker can technically buy himself out of his contract this summer when his ‘protected period’ ends this summer.

According to Spanish publication Mundo Deportivo, Barcelona officials are confident the compensation due would be around £157m (€180m) – £31m cheaper than they sold him for.

The conditions for calculating the compensation are based on the time remaining on the contract and the fees paid by the former club. 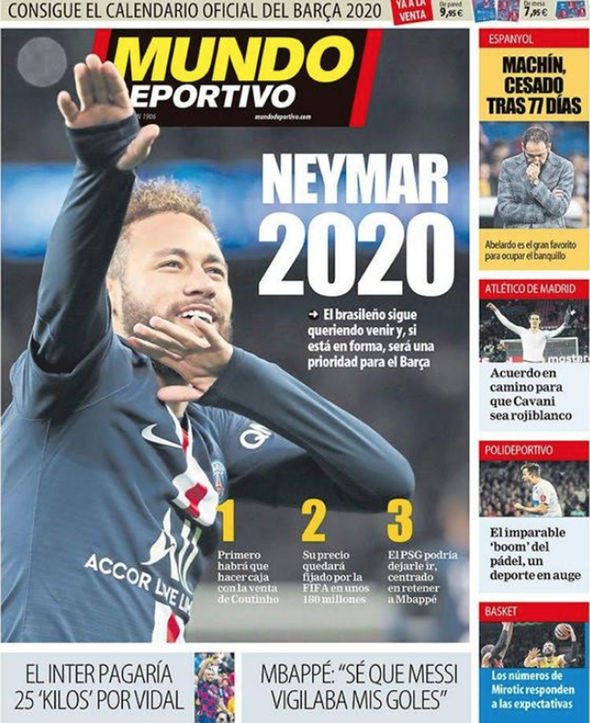 The ruling comes as a huge boost to Barcelona and Real as they are both in the market for attacking reinforcements.

Neymar has struggled to adjust to life in the French capital and pushed for a return to La Liga last season.

Barcelona and Real chiefs both flew to Paris to negotiate a deal but they found PSG chiefs difficult to budge.

The former Santos winger would prefer a return to the Nou Camp over a switch to the Bernabeu. 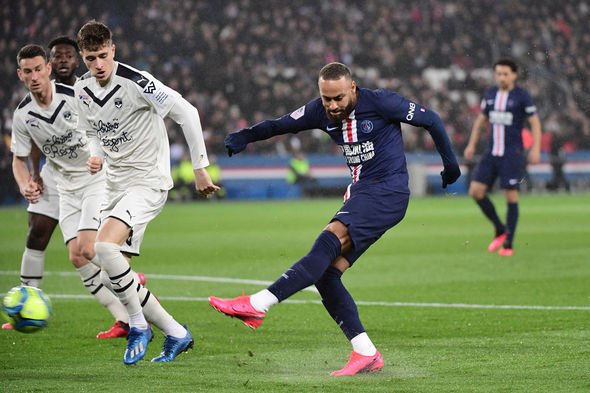 And Lionel Messi has recently spoken of his wishes to be reunited with Neymar.

“As I said before, he is one of the best and contributed us a lot on the pitch,” Messi said.

“He is really looking forward to coming back, he always seemed sorry. He did a lot to return and that would be the first step to try to arrive.”

Tags: autoplay_video, ctp_video, Real
You may also like
Latest Posts