Former Real Madrid goalkeeper Iker Casillas has seemingly announced he’s coming out as a gay in a new tweet from his account.

The Spaniard, who made 725 appearances for Los Blancos, took to social media to make the announcement and asked for ‘respect’ from his followers.

The news comes shortly after he split from his wife Sara Carbonero after they claimed to have ‘taken separate paths’ back in March 2021 – following five years of marriage. 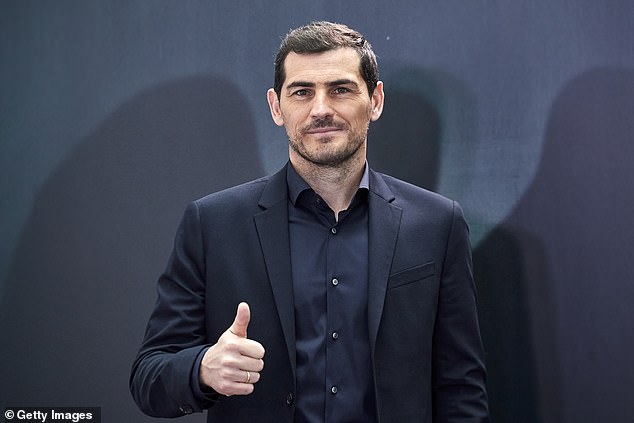 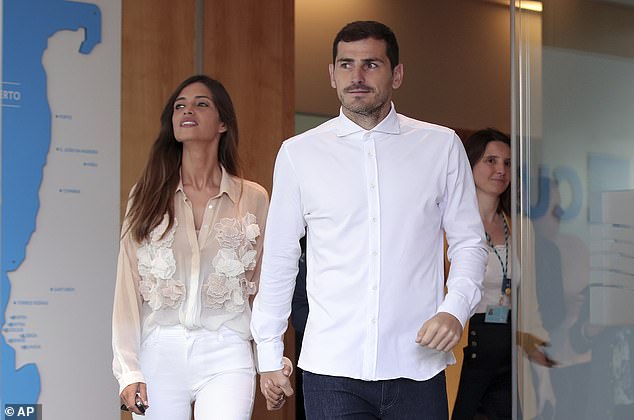 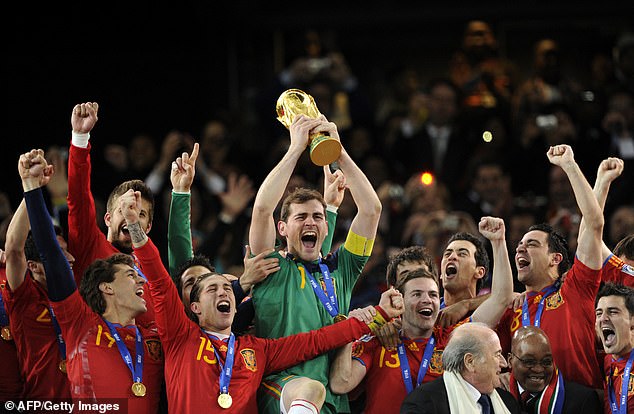 In a blunt statement, the World Cup winner tweeted: ‘I hope you respect me: I’m gay. #happysunday’.

The former Barcelona captain replied: ‘It’s time to tell our story, Iker’ with a heart and kiss emoji. Puyol has two children with girlfriend Vanesa Lorenzo.

Just last month, Casillas rejected claims that he is dating Shakira – the ex-wife of his long-time Spain team-mate Gerard Pique.

He had recently finalised his divorce from Spanish sports journalist Sara Carbonero, when rumours circulated that he was seeing the Colombian pop star after her recent separation from Barcelona defender Pique.

The 41-year-old’s recent follow of Shakira on Instagram had fuelled speculation on the nature of the pair’s relationship, but Casillas took to social media to rubbish the rumours. 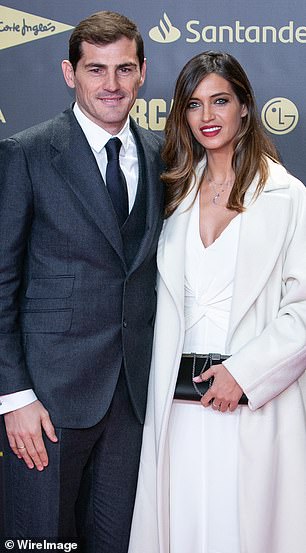 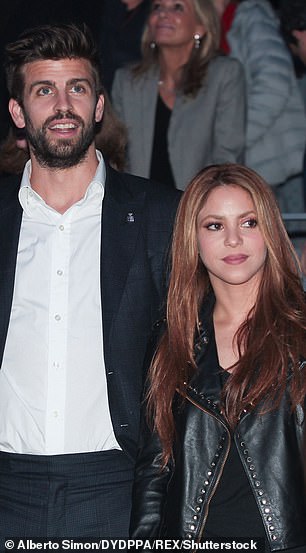 Casillas ended his marriage in 2021 after five years and two children with journalist Sara Carbonero.

They famously shared enjoyed a romantic moment on live television when Carbonero interviewed the goalkeeper just moments after he had won the World Cup with Spain. However, ended things amicably after twelve years together.

He has since been linked with a number of famous names including, Rocío Osorno, Alejandra Onieva, María José Camacho and Melyssa Pinto.