The Belgium playmaker, who only recently returned from a three-month lay-off due to an ankle problem, was replaced in the second half of the 1-0 loss at the Ciutat de Valencia.

Hazard underwent tests on the injury on Sunday morning, after which Madrid confirmed the extent of the problem.

The club said in a statement: "Following the tests carried out today on our player, Eden Hazard, by the Real Madrid medical department, he has been diagnosed with a fracture to his right distal fibula. His recovery will continue to be assessed."

Madrid have not said how long they expect Hazard to be sidelined for but reports in Spain suggest he could be out for another two months.

That would rule the former Chelsea star out of both Champions League matches against City, the first of which takes place at the Bernabeu on Wednesday.

It would also see him miss next weekend's El Clasico showdown against title rivals Barcelona, as well as a host of other matches for Zinedine Zidane's men.

Zidane felt Real Madrid had been unfortunate not to get something from the match, with the result leaving them two points behind Barcelona and ending their 15-game unbeaten league run.

"We played well during the first half, and the goal was the only thing we missed, but it is the most important thing in football," he said.

"In the second half, they had one chance and scored. Football is tough because in two matches now, we have lost five points.

"Next week is when we are playing for everything. We have to rest up and focus on the week to come. We have to take all the good that we have done so far and go back to winning."

Zidane added: "We had very good moments this season and we must not lower our arms because of these two games.

"We have to think that this can be carried forward, with courage and energy and this is football." 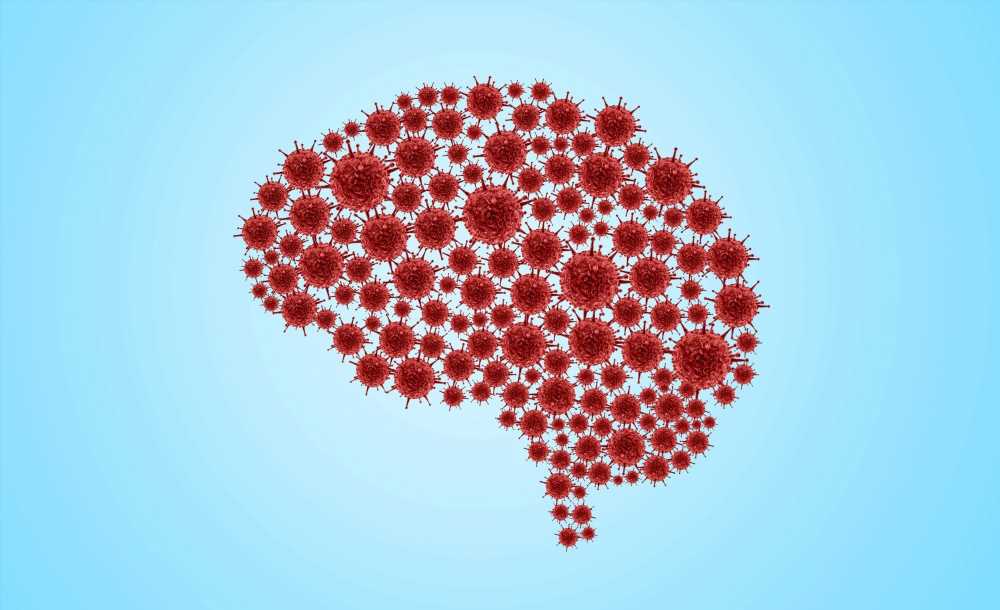