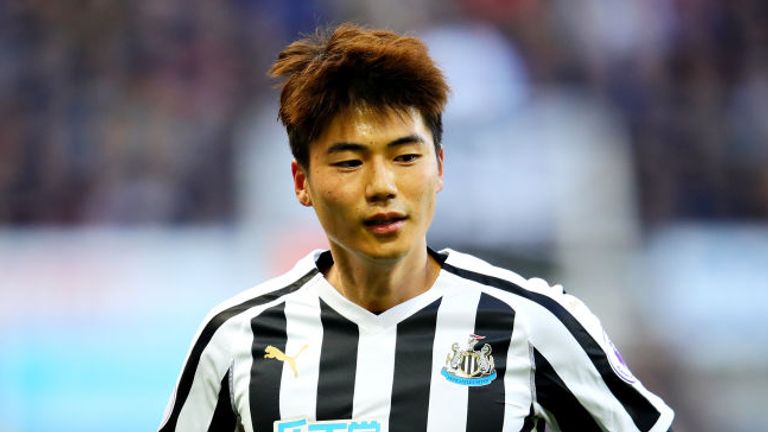 The 31-year-old South Korean left Newcastle by mutual consent at the end of January and has signed with the La Liga side until June 30.

Prior to joining Newcastle Ki spent a decade in British football starting with Celtic, before making 186 appearances in the Premier League in spells with Sunderland, Swansea and finally Newcastle.