Real Madrid’s Antonio Rudiger swoop is their perfect deal: Firming up their defence, unlocking David Alaba’s versatility… and keeping funds free for Kylian Mbappe – so here’s how they could line up

Real Madrid believe they have the perfect combination in Antonio Rudiger – a fiercely competitive winner, and a free transfer.

The club see the Chelsea man as this summer’s David Alaba with the Austrian combining those same qualities in last year’s pre-season.

While some clubs focus on expensive additions to the centre of their defence (Sevilla pair Jules Kounde and Diego Carlos are likely to provoke a mini bidding war this summer), and Barcelona looking for a free transfer but concentrating on ball-playing centre-backs such as Andreas Christensen, Madrid want someone who fits a frugal spending plan on almost anyone not Kylian Mbappe, and someone who they think has the club’s winning mentality. 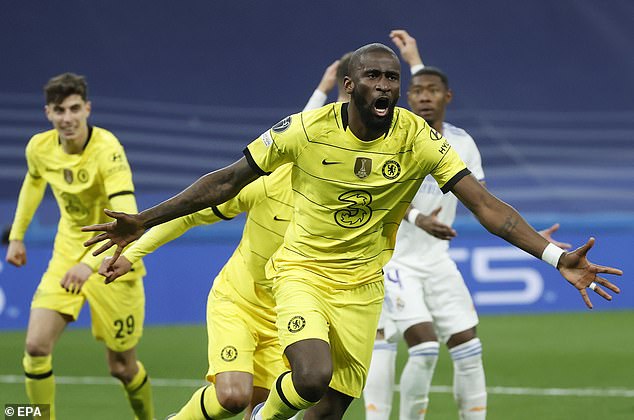 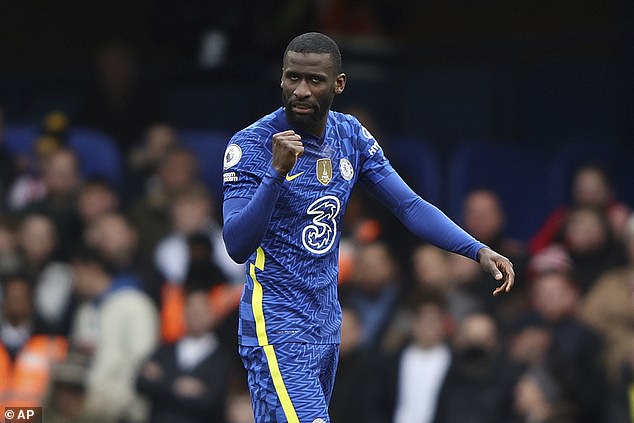 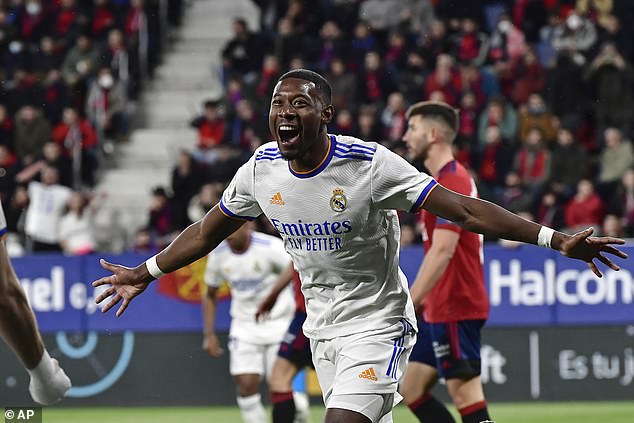 How Carlo Ancelotti’s squad could look for next season:

The bonus for them will also be that it releases the versatility of David Alaba and prevents scenarios like this tonight at the Etihad when, potentially, they are without Casemiro and don’t really have an obvious option to replace him.

Alaba is more than happy in a midfield role and he can play left back so with Rudiger able to partner Eder Militao he could now replace both the Brazilian midfielder and Ferland Mendy who have had problems with fitness this season.

Another freebie means all funds lead to Mbappe’s coffers. At least that’s the way it will be if he decides to take what could end up being a record breaking signing on fee from Real Madrid and not from Paris Saint Germain. Madrid remain confident that he will do that.

Madrid will also buy one midfielder. Spending big on Mbappe is likely to rule out a successful bid for Borussia Dortmund’s England midfielder Jude Bellingham.

Madrid have a good relationship with Dortmund, who have taken Achraf Hakimi and Reinier Jesus on loan in the past, but Monaco’s 22-year-old midfielder Aurelien Tchouameni is likely to be more gettable.

The German club will have no need to sell having offloaded Erling Haaland to Manchester City and Bellingham has a contract until 2025.

Massive spending in midfield will not be the priority if Rudiger arrives and there is the option to move Alaba forward. There is a lot of faith in Eduardo Camavinga’s ability to keep improving too. 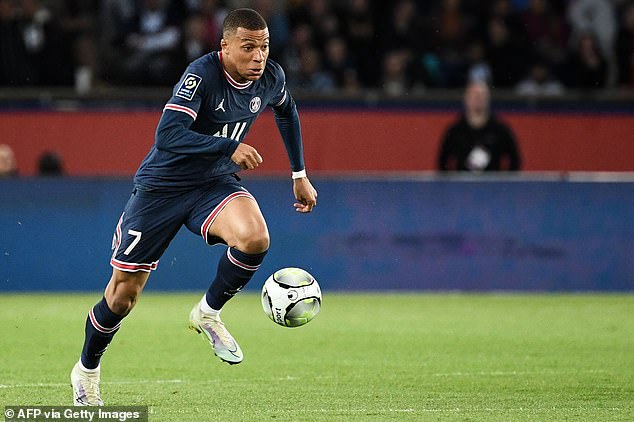 PSG’s Kylian Mbappe remains a target for Madrid, but his future beyond this season is unclear 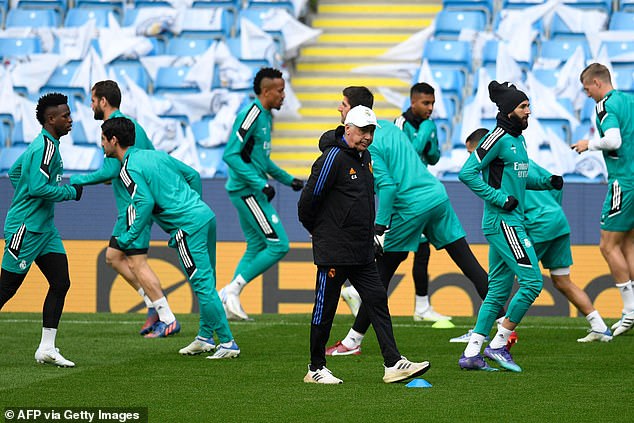 Real have holes in their squad, as shown by the potential impact of Casemiro’s absence against Manchester City for their Champions League semi-final 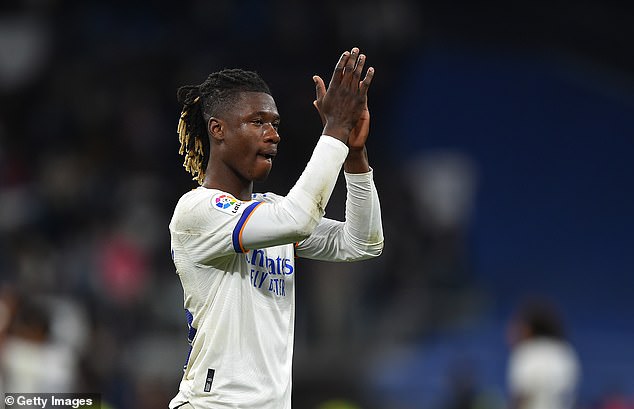 He is one of a group of young players, along with Vinicius, Fede Valverde and Rodrygo that are seen as the future of the club. Their youth does mean experience is another thing being valued in new recruits.

Rudiger is a player who left Germany when he was just 22. He has won a Champions League and convinced three of the best coaches in Europe: Joachim Low, Hansi Flick and Thomas Tuchel.

He is not a gamble, he’s just another in a long line of shrewd moves in the market. Eden Hazard and Luka Jovic aside, it really does feel that Madrid have not put a foot ring with signings for a long time.