Rebecca Welch will break new ground in English football this season confident that she is helping to pave the way for others to follow in her footsteps.

The 37-year-old is the first female referee to be promoted to the English Football League’s National Group list, which means she will officiate in Leagues One and Two during the 2021-22 season.

Having already stepped into the limelight when she took charge of Harrogate’s League Two clash with Port Vale on Easter Monday, she, along with Premier League assistant referee Sian Massey-Ellis is establishing a pathway for women in the men’s game.

She told the PA news agency: “I think there’s always going to be a conversation at grounds to say, ‘ah, female’ because it’s not the norm at the minute. In five or 10 years’ time, it will be, so it won’t even be talked about. 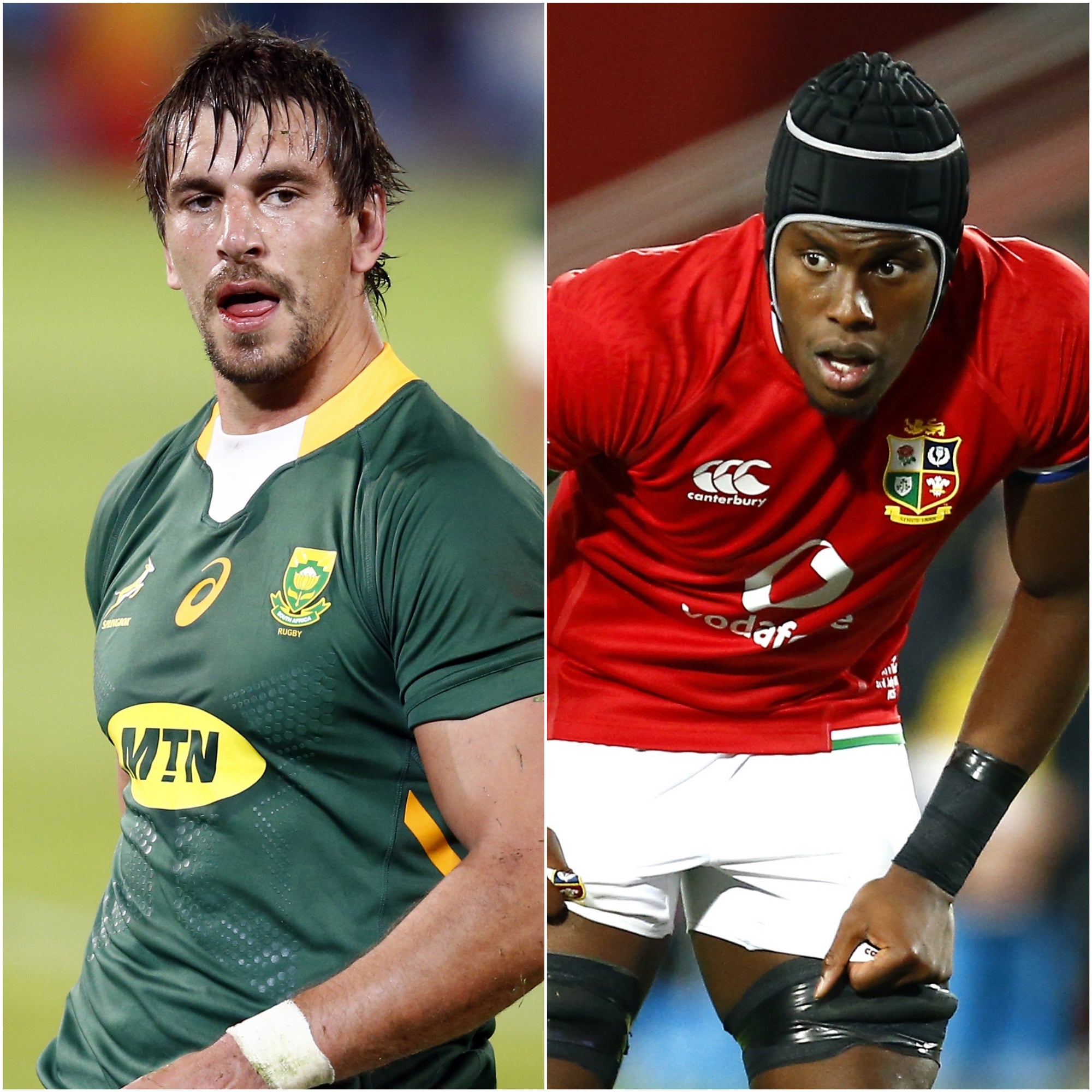 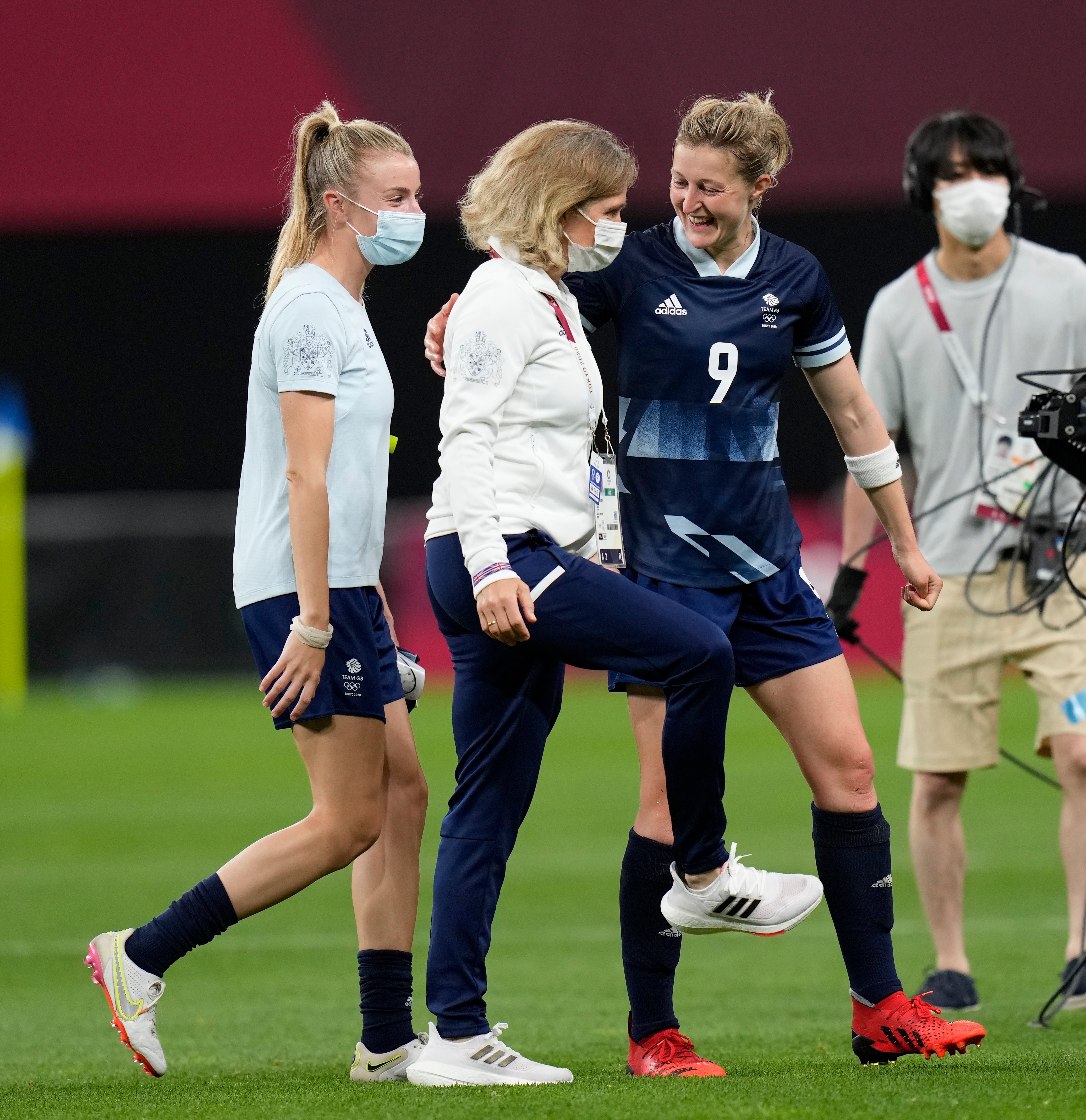 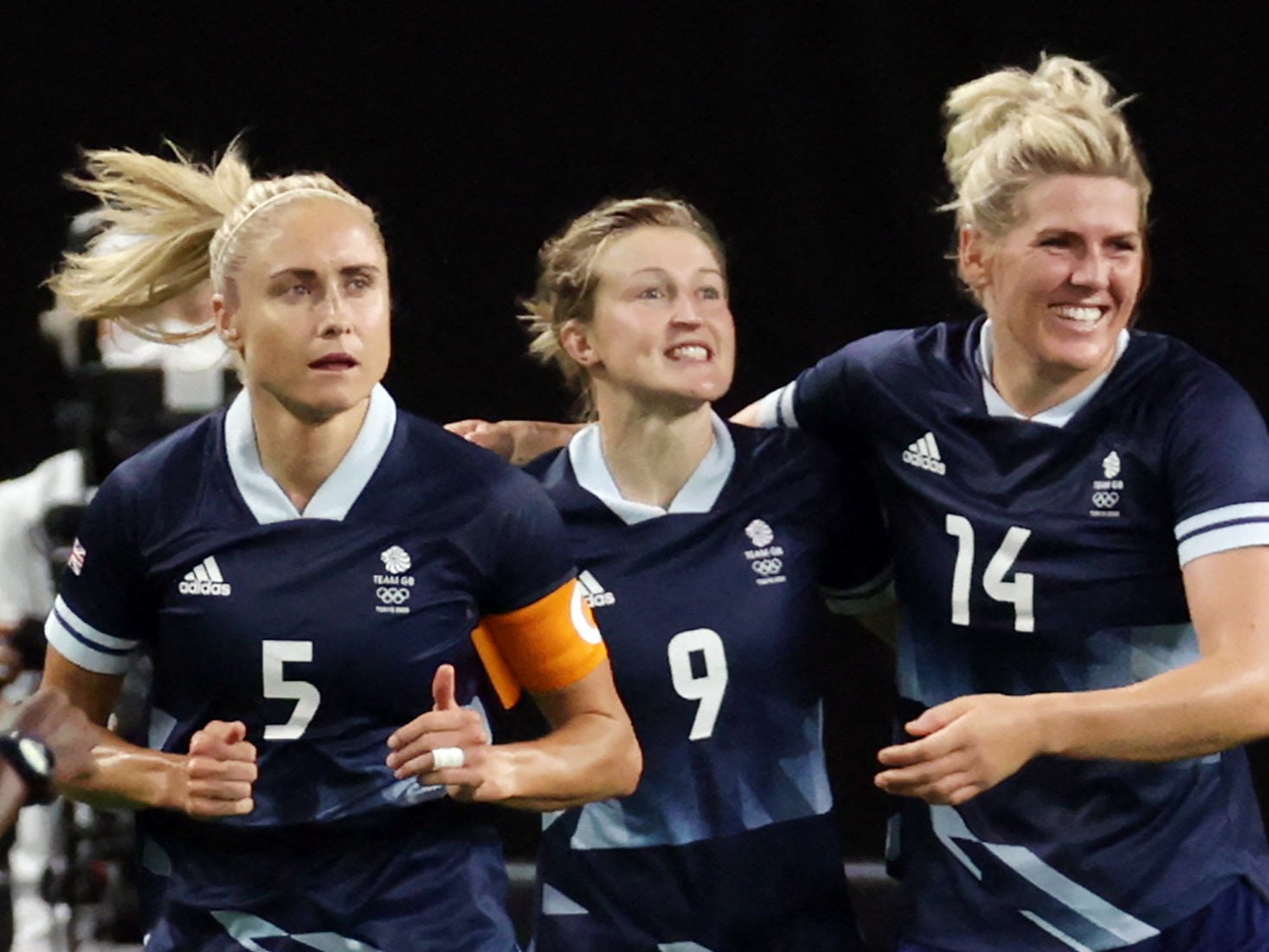 “But any conversation I’ve had has never been, ‘Ah, it’s a female, she won’t be any good’, it’s always, ‘It’s a female, what made you get into this?’ So the conversation around it has always been quite positive.

“I get criticised on decisions I make because my decisions are subjective, open to opinion and open to interpretation, which is football in general.

I always say that the England girls can rest assured that had I not been a referee, their space was quite safe in the England team.

Welch’s comments came as she helped to launch a public vote for Coin for Respect, a campaign launched by the Football Association and the Nationwide Building Society earlier this year to design a coin to be used by more than 20,000 grass roots referees across the country.

She swapped playing for refereeing at the age of 27 after being challenged to do so by a friend, although she freely admits she was not a great loss to the game.

She said with a smile: “I always say that the England girls can rest assured that had I not been a referee, their space was quite safe in the England team.”

The Washington official qualified through Durham County FA and initially honed her trade in university football and local leagues in the Sunderland area. 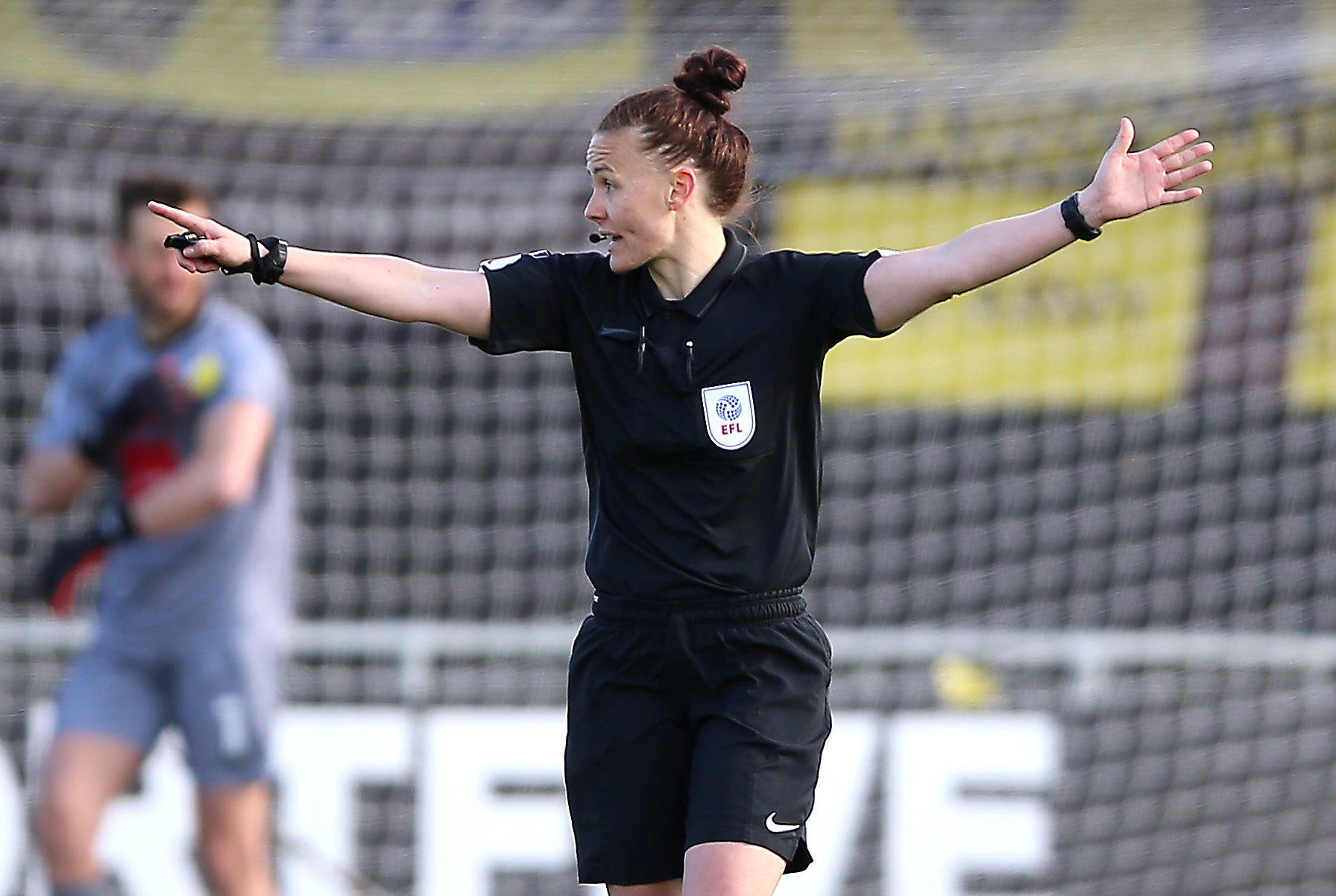 Her rise since has been rapid and she has presided over women’s international, Champions League and Super League fixtures, and refereed nine National League fixtures last season as well as her breakthrough fixture at Harrogate

The former NHS administrator has never looked back since making her decision and reluctantly put that side of her life on hold two years ago to commit herself to her new career as a referee having previously combined the two.

She said: “I used to sit with a load of women and they weren’t interested in football. I went into work and I was just Rebecca who works at the NHS with these amazing women I worked with.”

Welch has reluctantly accepted the role of trailblazer having realised how her story can help to inspired not just girls and boys, but older people to pursue their dreams, but in the meantime, will seek to bring her personality to bear as she embarks upon a new adventure.

She said: “Sometimes players see referees and think they’re not human, they’re like robots, so I try to put as much of my personality in there, I try to have a rapport with the players because actually, it helps me get through the 90 minutes.

Welch will inevitably take her next steps under intense scrutiny, and amid speculation over whether or not she could be the first woman to take charge of a Premier League game in the future.

Asked about her ambitions, she said: “Whether that’s me or not, I don’t know. But I’m not going to sit here and say that’s not the ambition because if somebody came tomorrow and said, ‘you’re going to referee in the Premier League’, then I’m sure I would be available.”

The Coin for Respect initiative invited children aged three to 17 to submit designs and a panel of judges including Welch, former England keeper David James and current internationals Beth Mead and Jordan Nobbs, produced a shortlist of 11 which can be viewed and voted for at www.TheFA.com/coinforrespect.

Welch said: “The role I play in football is one where we want respect right across the game, but it’s really important to see it across all levels because obviously young girls, young boys coming through who are playing football watch the Premier League, the Football League week in, week out, so they look at behaviours there and sometimes that’s mirrored in the grass roots game.”