Premier League referees David Coote and Andy Madley have passed a fitness test at the second attempt to become members of the FIFA International List.

Earlier this month, Sportsmail revealed the pair had failed to meet the physical standard required at an induction camp in Majorca.

They have since improved their condition and are now eligible to officiate European and international matches later this year. 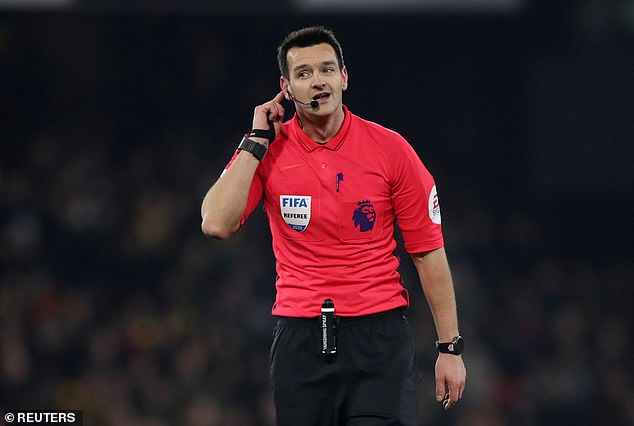 Coote will be relieved to have passed the test after a difficult few weeks, having been criticised on Saturday for failing to recommend a red card for Tottenham midfielder Giovani Lo Celso in his role as the VAR official, after the Argentine stamped on Chelsea’s Cesar Azpilicueta.

Referees’ group PGMOL later said Coote got the decision wrong. Scrutiny on Coote intensified further later in the day when, during his second game as the VAR, he did not award Leicester a penalty against Manchester City when Kevin De Bruyne blocked James Maddison’s free-kick with his arms inside the area.

Coote and Madley will join six other English referees on FIFA’s list. 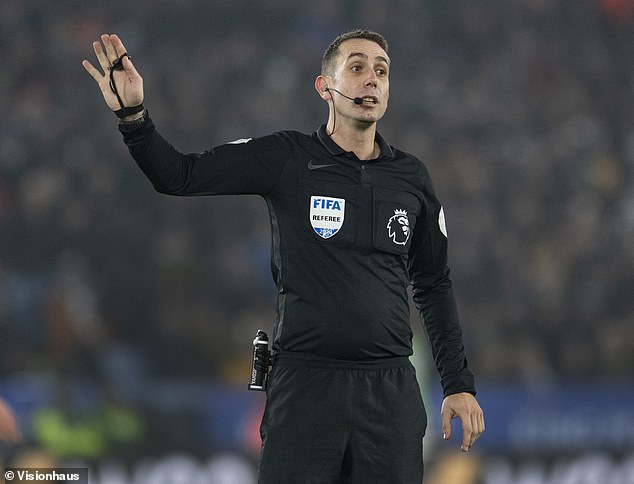 Tags: and, Andy, Coote, David, Referees
You may also like
Latest Posts