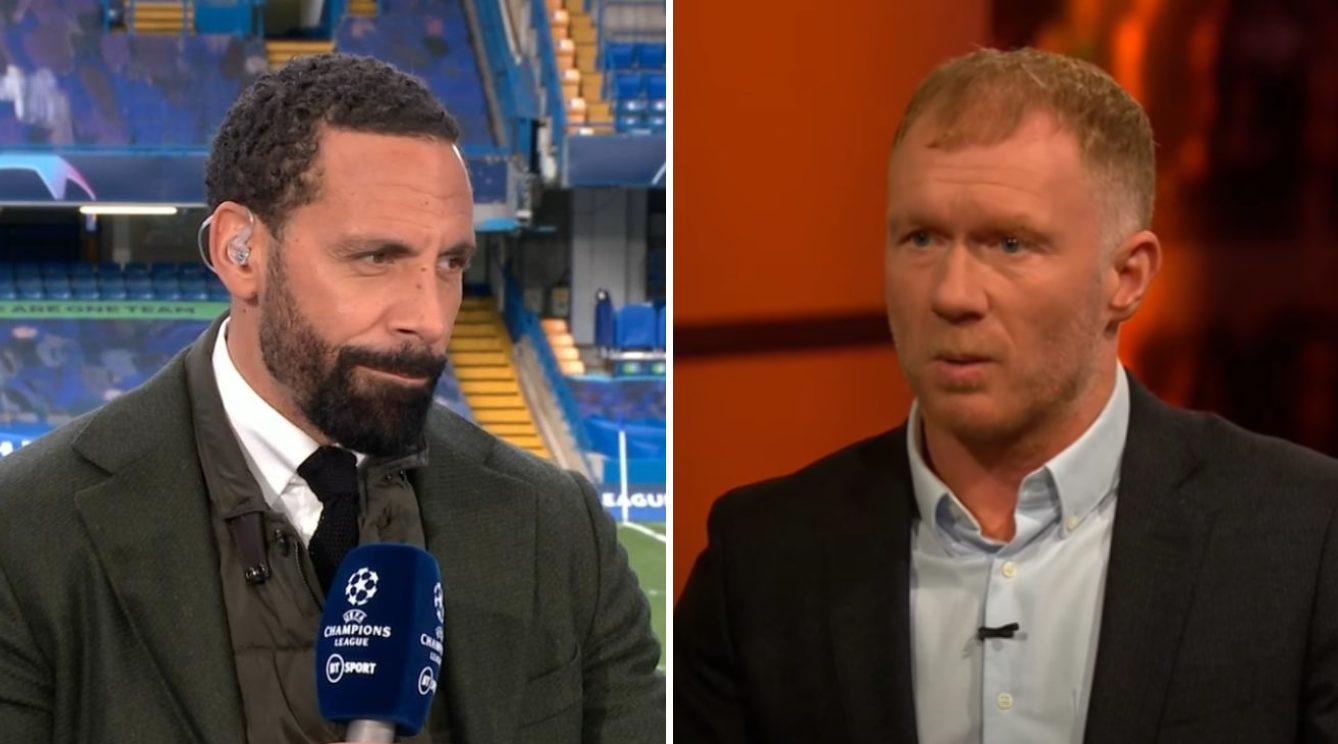 Rio Ferdinand, Owen Hargreaves and Paul Scholes have all tipped Manchester United to win the Europa League final against Villarreal.

The Red Devils reached their first final under Ole Gunnar Solskjaer after beating Serie A side Roma 8-5 on aggregate in an entertaining semi-final tie.

Spanish outfit Villarreal, meanwhile, booked their place in the May 26 final with a 2-1 victory over Arsenal, as Unai Emery got revenge over his former club.

‘If Manchester United turn up and perform anywhere near their best, they win the game, hands down, probably by a couple of goals,’ Ferdinand told BT Sport after the Europa League finalists were confirmed.

‘They’ve got players in there that have won this competition already as well. Unai Emery has got experience but some of these Man United players on the pitch have been there and done it too.

‘Listen, I don’t see it being a huge problem for Manchester United. But it’s a final and the players won’t look at it like that. They will know they need to prepare right, focus and get the job done.’

Hargreaves added: ‘Unai Emery is close to getting the trophy named after him, the amount of times he’s won it.