‘I don’t think Cristiano is taking that call’: Rio Ferdinand insists Ronaldo WON’T reach out to fix his relationship with Gary Neville after Portuguese star snubbed his former team-mate for saying Man United would ‘be better without him’

Rio Ferdinand believes Cristiano Ronaldo’s relationship with former Man United teammate Gary Neville could be finished after the striker’s on-air snub prior to kick-off against West Ham on Sunday.

United legend Ferdinand played with both stars during his 12-year trophy-laden stint at the club, occupying a concrete back four alongside Neville, and watching Ronaldo emerge as one of the world’s best players in the Portuguese star’s first Old Trafford tenure. 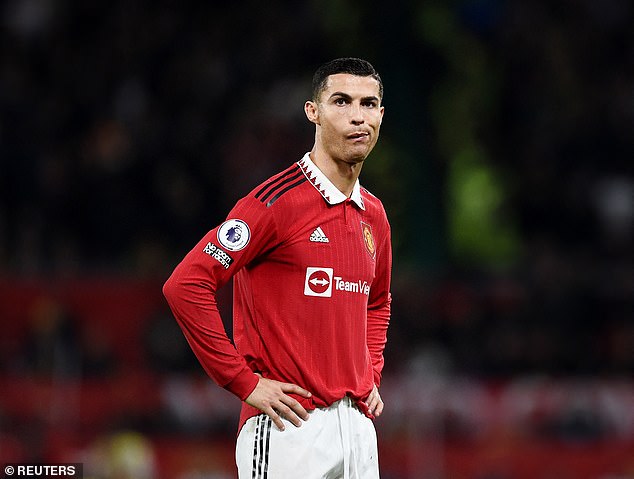 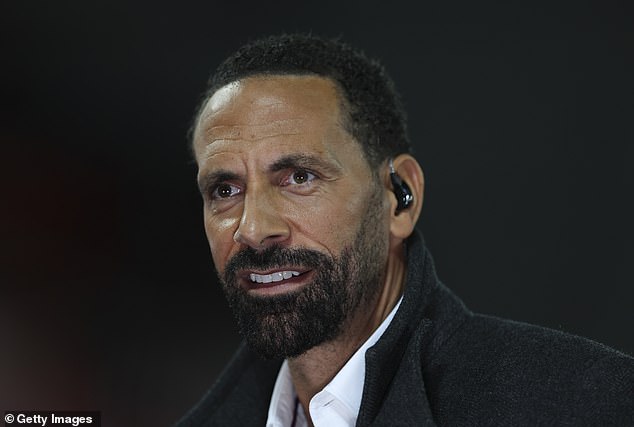 The five-time Champions League winner shook hands with Louis Saha and Jamie Redknapp but left his nervous-looking ex-teammate waiting for a handshake that would never arrive.

Ronaldo was reportedly aggrieved by Neville’s recent comments suggesting that Man United are a better side without him starting.

Speaking on his Vibe with Five Youtube channel, Ferdinand admitted he would surprised to see the 37-year-old forgive the Sky Sports pundit.

‘I don’t think Cristiano is taking that call (if Neville calls him). Knowing Cristiano it’s gone isn’t it. You’ve said what you said and believe what you believe. 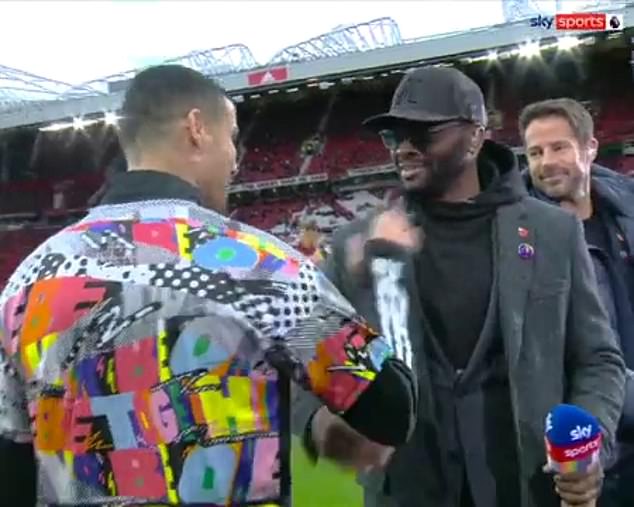 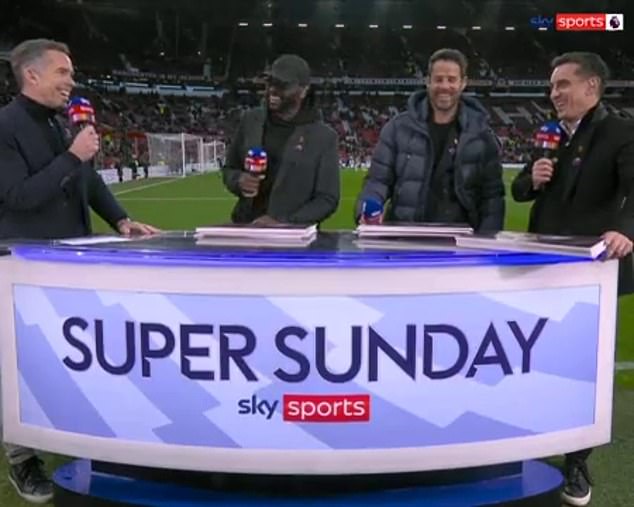 ‘I think what I would have done differently if I was recreating that scenario, I would maybe have gone and shook a couple of hands and said: ‘you talk too much, cya later’ and then gone. Just a little jab in there.

‘They would have (crossed paths), (Neville) would have gone to the gantry straightaway. You’re not going to go and search out someone when you’re preparing for a game. 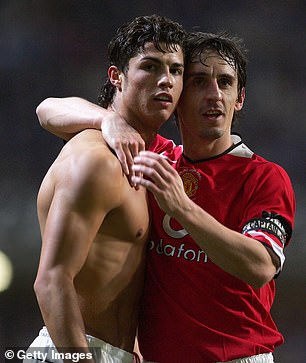 Back in happier times? A young Ronaldo (left) celebrates a goal with Neville (right)

‘I see why people are saying he didn’t need to do that but from a players perspective, no player is happy when a pundit is criticising them.

‘They were teammates but they aren’t people that would share texts or stuff like that. And Cristiano respects Gary as well. He respected him as one of the senior players at the club 100%. He would use that as fuel.’

Ferdinand further stated that Neville looked ‘nervous’ as Ronaldo approached and insisted that the Portuguese’ decision to ignore him was ‘pre-meditated’ before revealing that he would have done the same as a player.

\Gary Neville got blanked! Nev looked nervous, I have seen that face before and he looked nervous ‘is he gonna talk to me’.’ quipped Ferdinand.

‘There’s many ways you can look at this. he has blanked him it’s pre-meditated 100%. ‘If my man is out there he isn’t getting a bar of love from me.’

He put it on him like that and Nev was standing there going ‘Ah god please say hello, please, please’. It didn’t happen for him. 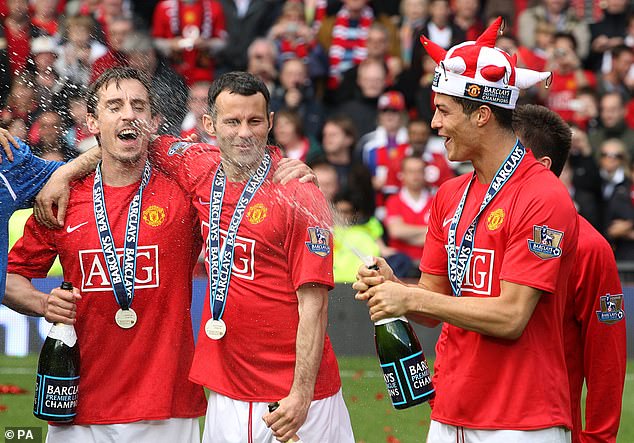 ‘When I was a player and you ask me how would I react to criticism. Constructive criticism is fine. Someone says I ain’t playing well or should sell me, I would use that as fuel and hold that.

‘That would be some negative energy in there for me. That competitive edge I don’t know what it is. If I saw that reporter I would pie him the same as Cristiano did.