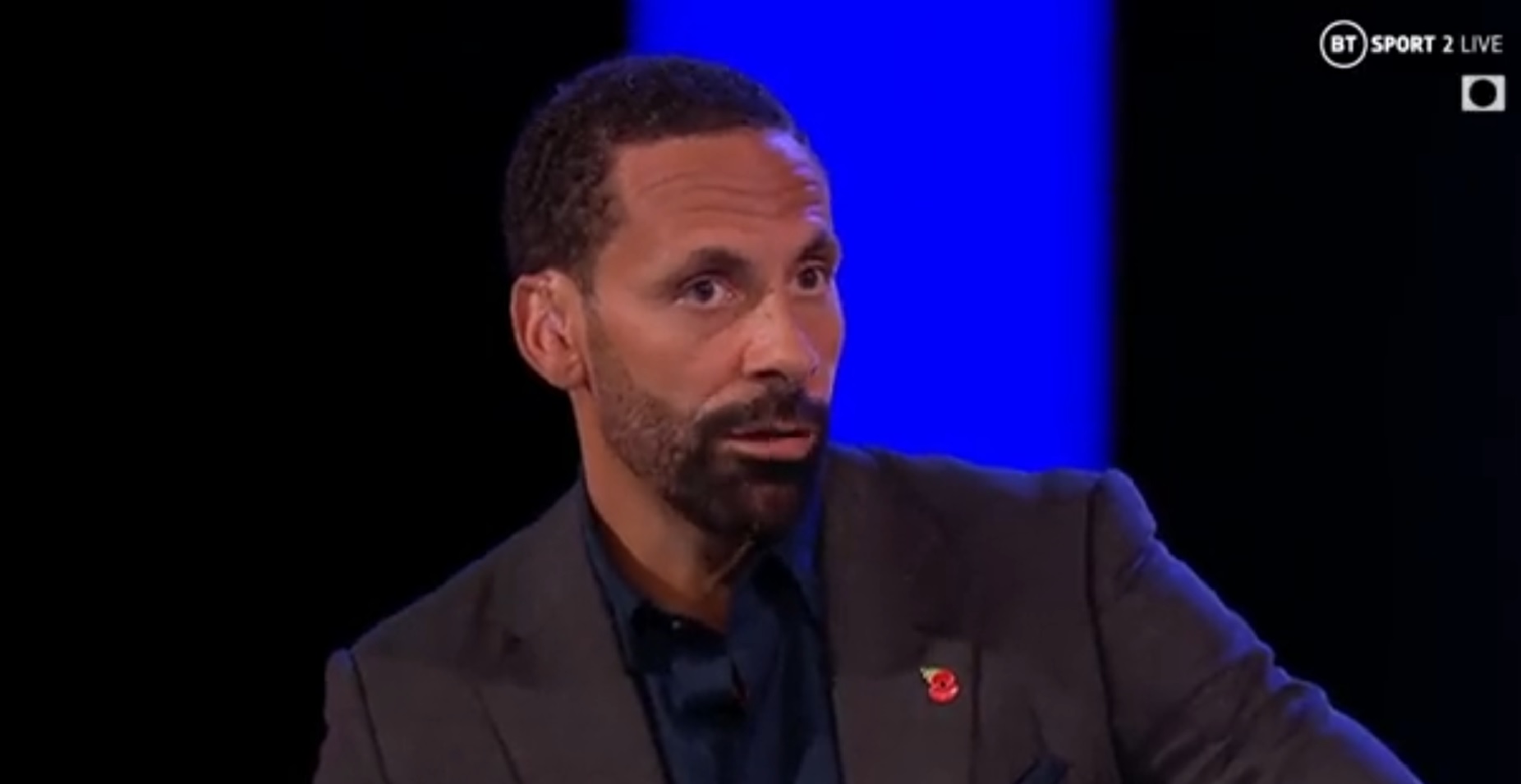 Rio Ferdinand has warned Arsenal and West Ham about their chances of signing Everton ‘crown jewel’ Dominic Calvert-Lewin during the January transfer window.

London rivals Arsenal and West Ham have both expressed interest in signing Calvert-Lewin, who has scored 32 Premier League goals over the past three seasons.

Calvert-Lewin has 56 goals overall for Everton and his performances have caught the attention of several rival clubs and England manager Gareth Southgate, who has awarded him 11 caps since the end of 2020.

Mikel Arteta wants to sign a new striker as Pierre-Emerick Aubameyang has likely played his last game for Arsenal, while Alexandre Lacazette is also expected to leave the Emirates next summer.

But Ferdinand reckons Arsenal and West Ham have ‘no chance’ of signing Calvert-Lewin this month and says Everton will want to keep one of their ‘crown jewels’, particularly as they are in danger of being dragged into a relegation scrap.

‘I don’t think Everton let Calvert-Lewin go in this window, no chance. He’s one of the crown jewels. No way!’

Ex-Liverpool and England winger John Barnes has been among those urging Arsenal to sign Calvert-Lewin in recent weeks.

‘Arsenal have been linked with Dominic Calvert-Lewin which would be a good signing for them,’ Barnes told Bonus Code Bets.

‘He’s young, English, shows good commitment and effort, but he is currently an Everton player and right now, he won’t want to leave there.

‘The Everton fans love him, he’s doing well there, and he needs to show that level of consistency for club and country before he can think about moving to one of the bigger clubs.

‘Realistically he hasn’t done a lot for Everton to even talk about him warranting a move. However, if he was to go to Arsenal, it would be a brilliant signing for both parties, especially Arsenal.’