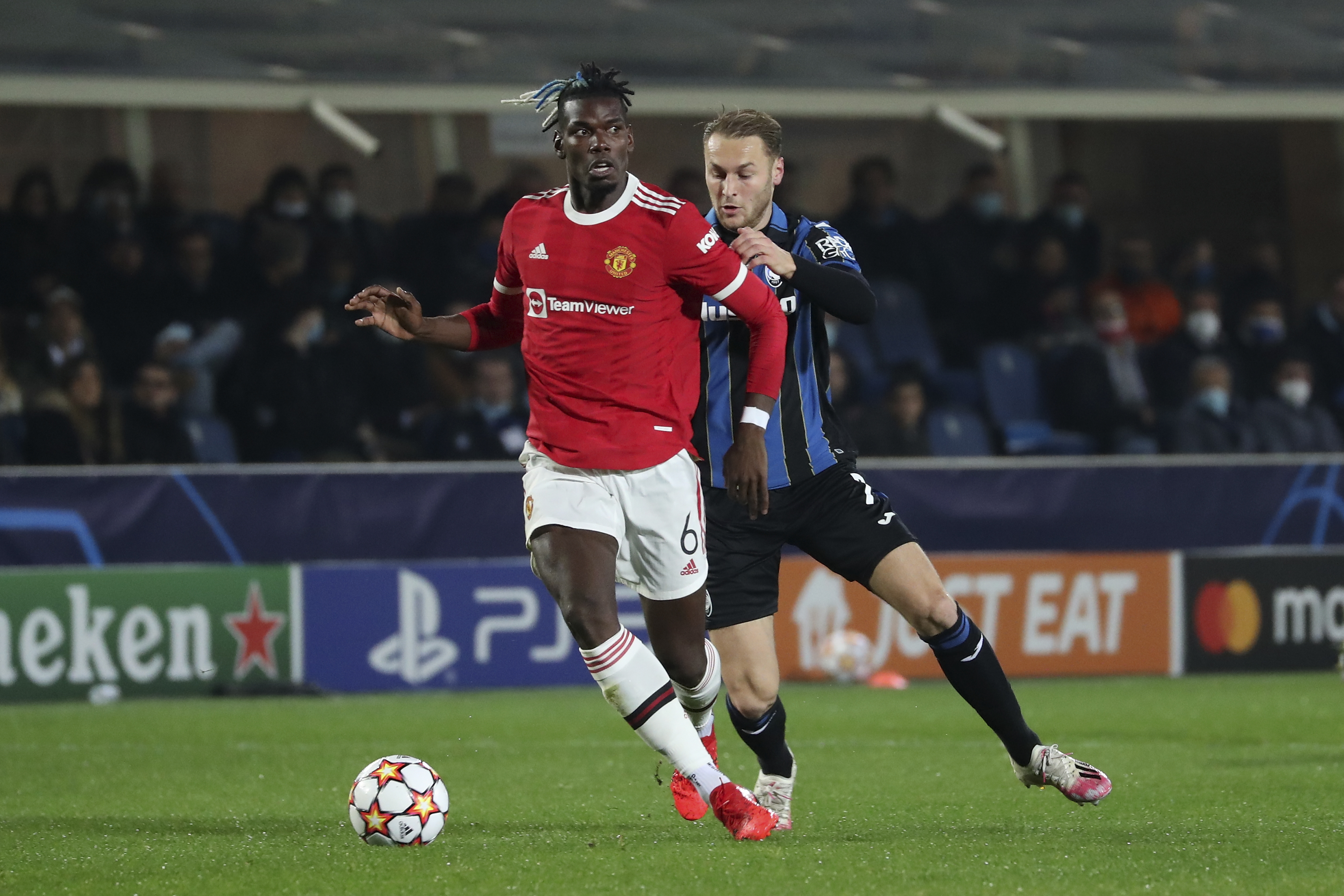 The Manchester United midfielder found himself starting on the bench in their 3-2 comeback win over the Italian side in the Champions League a fortnight ago.

He was again benched for the 5-0 defeat against Liverpool and after coming on at half-time he lasted just 15 minutes before getting sent off for a reckless challenge on Naby Keita.

Pogba has been handed a chance to impress in tonight’s crunch clash against Atalanta though and United legends Ferdinand and Paul Scholes believe he has to deliver a disciplined display.

‘I want to see a disciplined performance. He’s obviously got huge talent but you need that consistency,’ Ferdinand said.

‘Seeing and watching what went on at the weekend, there’s pressure now to come in.

‘You don’t want to see a difference in the performance of the team and so he’s going to have to play the role he’s been given in this team and earn that trust again.

‘To miss a game like Spurs away in a big pressurised situation at the weekend, I’m sure that will have dented his confidence.’

Scholes added: ‘It’s a big game for Paul. He needs to be disciplined. That’s big for him.

‘What I would say is Juventus played that way with three at the back when he was there and it gives him that little bit more security behind him where he can go and create so it’s a big night for him. Let’s hope he performs.’

Tags: Champions League, Manchester U
You may also like
Latest Posts