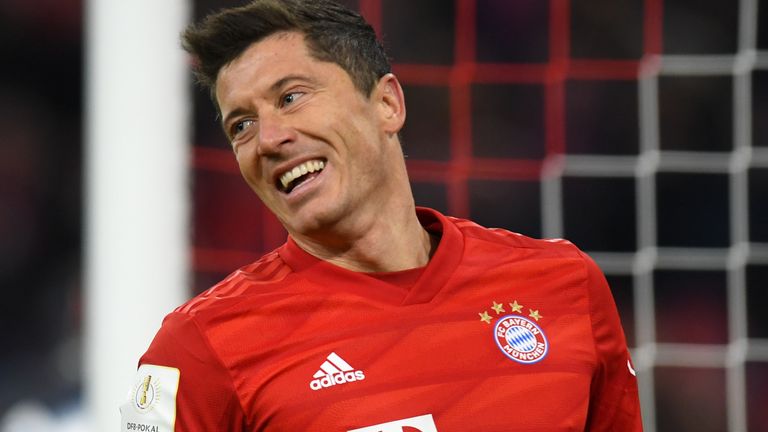 Robert Lewandowski has revealed he almost joined Manchester United back in 2012 before being told he had to stay at Borussia Dortmund.

The Bayern Munich striker boasts one of the best goalscoring records in European football, the 31-year-old having moved past 400 goals in a glittering club career.

But the Poland international is yet to play outside his home nation and Germany’s Bundesliga, despite regularly being linked with the continent’s biggest clubs – most recently Real Madrid in January.

One of the occasions he did come close to leaving Germany came almost a decade ago, with Lewandowski revealing in an interview with The Guardian that he had almost been tempted to head to Old Trafford after talking with Sir Alex Ferguson.

“I was speaking with him after two years at Dortmund and at that time I was really thinking about a move to Manchester United,” Lewandowski said.

“Because of Ferguson and because of Manchester United.

“Borussia Dortmund said: ‘No, that’s that.’ That was the first time I was thinking about the move because if you get a phone call from Sir Alex Ferguson, for a young player it was something amazing. That was a special day for me.”

Lewandowski also paid tribute to Liverpool and their manager Jurgen Klopp, who coached him when the pair were at Borussia Dortmund from 2010 until the striker left for Munich in July 2014. 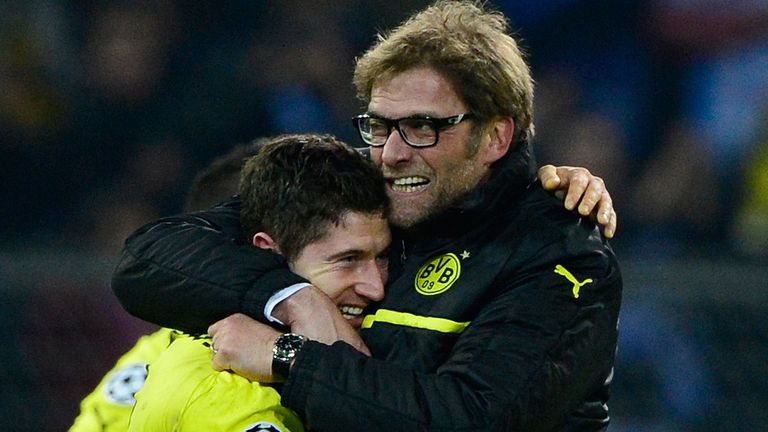 “He is an amazing guy. It doesn’t matter what he says: you believe him. Everything is from the heart,” he added.