Chelsea boss Frank Lampard must worry about Marina Granovskaia more than owner Roman Abramovich after a transfer disagreement between the duo last month, says expert Duncan Castles. Lampard and Granovskaia are said to have been at loggerheads in January over potential new signings. Lampard wanted to bring new players into the club but Chelsea ended the window having failed to spend a penny.

Blues owner Roman Abramovich has earned a reputation of sacking managers when form starts to dip on the pitch.

Chelsea were beaten 3-0 by Bayern Munich in the first leg of their Champions League last-16 tie on Tuesday – their eighth home loss in all competitions this season.

Lampard’s side are still in a qualification position for next season’s Champions League though their Premier League form has also nosedived since the turn of the year.

And Castles claims a continued run of poor form could lead to Granovskaia encouraging Abramovich to pull the trigger on the head coach.

JUST IN: Premier League Hall of Fame: When will first two players be inducted? 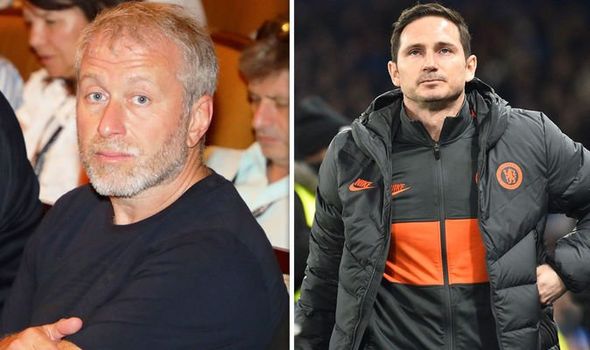 “Roman Abramovich usually gets twitchy fingers when things start to go wrong, he’s not a man to tolerate bad results for very long,” Castles said on the Transfer Window podcast.

“I think Chelsea are on eight home defeats this season already, which is a remarkable number given how strong they’ve been at the Bridge in past years.

“I think that the individual that Lampard has to be most worried about is Marina Granovskaia.

“There was essentially a conflict between Granovskaia and Lampard over the January transfer market when Chelsea had a lot of money available to them to spend.

“When Lampard wanted reinforcements, when Granovskaia wanted to spend money on the team and was working on certain deals that Lampard wasn’t happy with, you ended up in this stand off where nobody came into the club.

“I think Lampard basically tested his strength against Granovskaia in that market and at best it came out as a goalless draw.

“If Granovskaia continues to have doubts about Lampard and he continues to have this lack of success in home matches and more importantly should that translate into missing out on the Champions League, then the chances of Abramovich being encouraged to twitch those fingers are certainly greater. 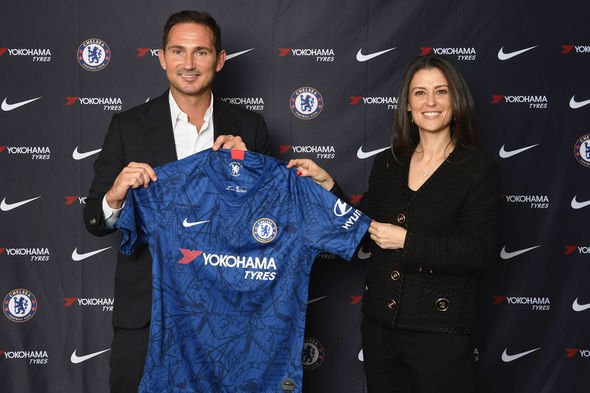 “I think Lampard has a great interest himself in finding out what Abramovich’s current thinking on the matter is. It’s certainly not been a good start to 2020.

“Getting into next season’s Champions League is going to be a mark of whether this is regarded as a successful first season for Chelsea or not.”