Chelsea owner Roman Abramovich delivered a rare message after sacking Frank Lampard on Monday. The Russian does not usually comment on departures but had a special farewell for the now-former Blues boss.

Chelsea owner Abramovich has left the door open to Lampard over a sensational return in the future.

It comes after he wielded the axe after 18 months in charge for the Blues legend.

After a shoddy period of form that saw the club win just two Premier League matches in eight, the Stamford Bridge outfit were left ninth in the table. 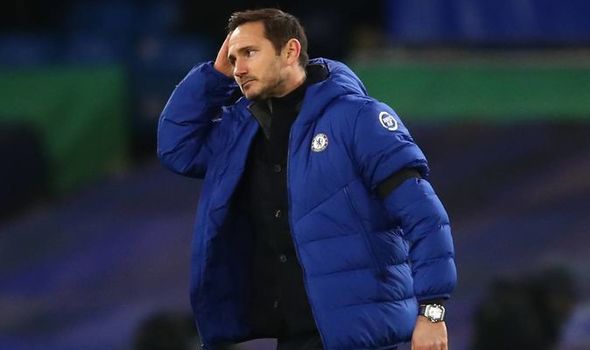 Lampard is out and former Paris St-Germain manager Thomas Tuchel is on the way to salvage the season.

But sacking a club legend is a tad different to the other coaches that have been through the Stamford Bridge revolving door, and Abramovich acknowledged that in a rare farewell message.

It is not customary fo the oil tycoon to bid managers a personal goodbye in the official statement but that is what Lampard got – also ending it by telling him that he will always be welcomed back.

He said: “This was a very difficult decision for the club, not least because I have an excellent personal relationship with Frank and I have the utmost respect for him.

“He is a man of great integrity and has the highest of work ethics. However, under current circumstances we believe it is best to change managers.

“On behalf of everyone at the club, the board and personally, I would like to thank Frank for his work as head coach and wish him every success in the future.

“He is an important icon of this great club and his status here remains undiminished. He will always be warmly welcomed back at Stamford Bridge.”

Lampard also broke his silence over his dismissal, speaking about his pride for the young stars he helped nurture into first-team regulars while also stating his disappointment over not getting the chance to turn the recent form around. 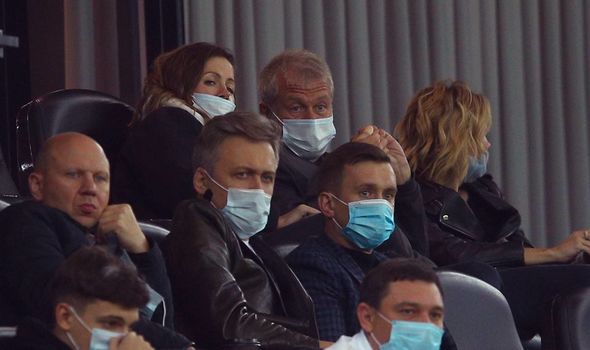 He said on his personal Instagram: “It has been a huge privilege and an honour to manage Chelsea, a club that has been a big part of my life for so long.

“Firstly, I would like to thank the fans for the incredible support that I have received over the last 18 months. I hope they know what that means to me.

“When I took on this role I understood the challenges that lay ahead in a difficult time for the football club.

“I am disappointed not to have had the time this season to take the club forward and bring it to the next level.

“I want to thank Mr Abramovich, the board, players, my coaching team and everyone at the club for their hard work and dedication, especially in these unprecedented and challenging times.

“I wish the team and the club every success for the future.”