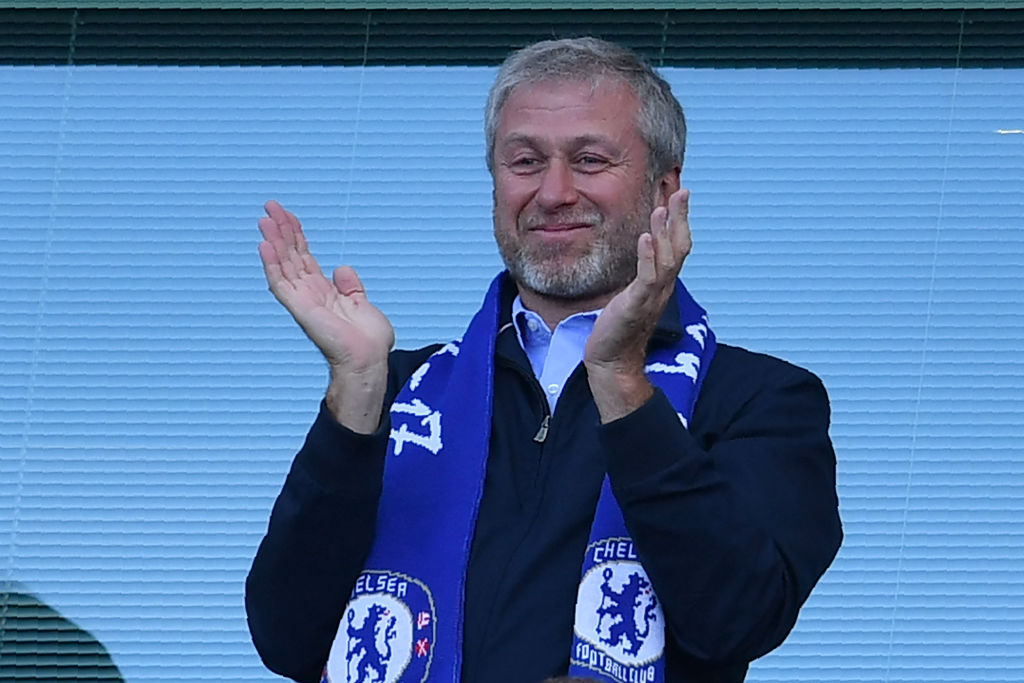 Chelsea were one of the 12 founding clubs of the breakaway league which was announced last Sunday.

But by Tuesday evening, all six Premier League clubs had pulled their support for the Super League proposal following a widespread backlash from fans and several key figures in football.

In an open letter sent to supporters, Chelsea owner Abramovich admits the club had ‘concerns’ over the format of the Super League and concedes that supporters should have been consulted over the plans to move away from the current UEFA competitions.

The letter read: ‘The Owner and Board of Chelsea Football Club would like to address Chelsea supporters about the events which have taken place over the past few days. We have taken time since withdrawing from the ESL to speak directly to various supporter groups and listen to their views and concerns.

‘Our ambition with Chelsea Football Club has always been to make it the best club in the world, both on the pitch and in how we work with, and give back to the community off it.

‘The joint decision to join the ESL was driven by this same ambition. When it became clear that a new league might be formed, we did not want Chelsea FC to miss out on the opportunity to play in such a potentially prominent league, nor did we want to risk the Club falling behind our closest English and European rivals in competitive terms.

‘As a Club, we are committed to an open and regular dialogue with our fans and other stakeholders, but, on this occasion, regrettably, due to time constraints and confidentiality restraints, this was not achieved.

‘As concerns were raised following the announcement, the Club took a step back to listen and speak to supporters. Following those conversations and taking into account the extremely strong views against the proposal, we reassessed our initial decision and decided we did not want to be part of this league.

‘We also recognise the sentiment that had been expressed about whether the ESL relied strongly enough on sporting merit. This is something we had strong concerns about from the start and were confident would have been addressed during a further consultation process with various stakeholders, along with other concepts in the proposal about which we had reservations. We firmly believe that we must protect a structure which allows all clubs, players and supporters to dream of, and achieve, success. 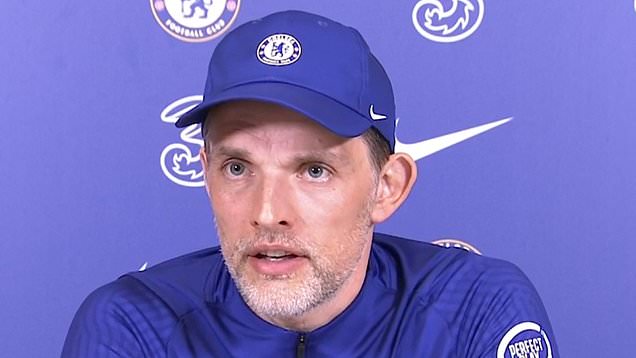 ‘We recognise we should have addressed these issues in advance of joining the group. The Owner and Board understand that involving the Club in such a proposal was a decision we should not have taken. It is a decision we deeply regret.

‘Another important factor in the decision to withdraw was the potential damage to the Club’s reputation and work on good causes. So much effort has gone into community work off the pitch over the last 17 years, and there was a risk that all of the Club’s efforts directed by the Owner on fighting racism, antisemitism, homophobia and other discriminatory behaviours would be lost. We could not afford to jeopardise the significant advances we have made in these areas, nor the vital and ongoing work of the Chelsea Foundation in other areas of our communities.

‘Chelsea Football Club is first and foremost a club rooted in tradition and community. We are also an ambitious club, and we have always strived to be the very best. In order to do that, we must constantly strive to improve and sometimes take risks.

‘We always welcome a debate about how we as a club develop and take on these new challenges. There needs to be room for disagreements, debates as well as mistakes, and we need to give each other the benefit of the doubt, and understand that we all have the best interest of the Club at heart. Mistakes are unavoidable, but it’s the ability to address those mistakes and jointly move forward which makes us strong as a club and community.

‘The Club always tries to be open and transparent with its supporters, and we remain committed to this in the future and will take actions to rebuild the trust of the supporters that we have enjoyed to this point. As such, the Club renews its commitment to listen to and engage with its supporters far better in future. The Board will lead consultations with supporter groups and other stakeholders on new mechanisms or structures that develop and safeguard fan representation in the Club’s work.

‘The Club does ask, however, that this dialogue is conducted in a respectful way. The abuse which some club representatives have been the target of over the past few days is not acceptable. Antisemitism, sexism, racism and threats of violence have no place in our community nor in this discussion. We hope that you will help us make sure that a respectful tone remains, even when we disagree.

‘Chelsea has a very rich history, and we know we are very fortunate to play a part in that. The Club was here before us, and will be here long after us. Our job is to ensure we are as successful as we can be today, as well as build for the future.

‘The Owner and Board thank you for your continued support for the Club.’