Romelu Lukaku has confirmed he will wear the No 9 shirt at Chelsea and is available for selection against Arsenal this weekend.

The Belgium international is keen to take a leadership role in his second stint at the London club – and says he is fully fit and available for selection against Arsenal on Sunday.

Lukaku has returned to Chelsea in a £98m deal, after helping Inter to win the Serie A title last season, and will take the shirt vacated by Tammy Abraham, who has been signed by Roma.

Back at the Bridge! 🔵 pic.twitter.com/GP4XkNy63V

Lukaku, who has also had Premier League stints with Everton and Manchester United, says he is delighted to be donning the No 9 shirt and wants to act as a leader at Stamford Bridge.

“Yes, I have the No 9 shirt,” said Lukaku. “I’m very happy and very fortunate to be in the situation.

“Cesar Azpilicueta’s the captain, he’s been here for many years, he’s a great captain.

“When I was in quarantine he was already messaging me, to help about houses and things like that.

“So in terms of leaders, there are many players that have big personalities in this dressing room.

“I’m one of the players who likes to connect everybody and make everyone feel comfortable and give them confidence.

“Because those players deserve to be Chelsea players and they showed that last season.”

Lukaku also revealed he has been talking to one of his predecessors as the leader of the Chelsea line, in the shape of club legend Didier Drogba. “He was really happy about the improvements that I made in the last couple of seasons and he’s always saying that there is more work to be done.

“That is the right mindset. 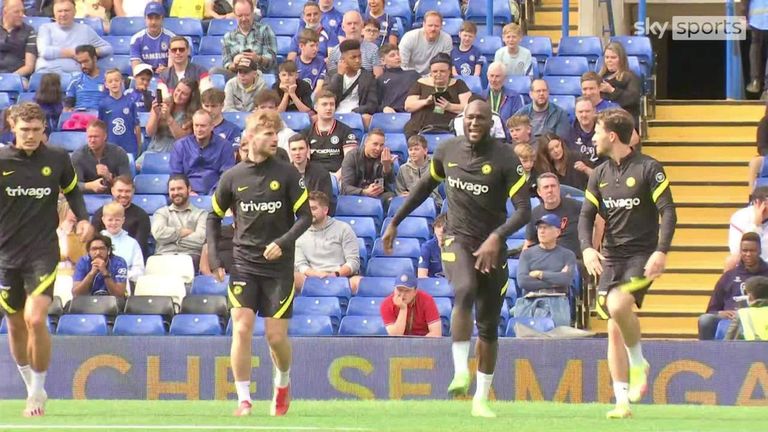 “I think the last two seasons have been great for myself at club level and international level – and now I get a chance to join a team that is very hungry and very ambitious.

“I’m very happy to be here, now it’s up to us to prepare as a team and keep winning. 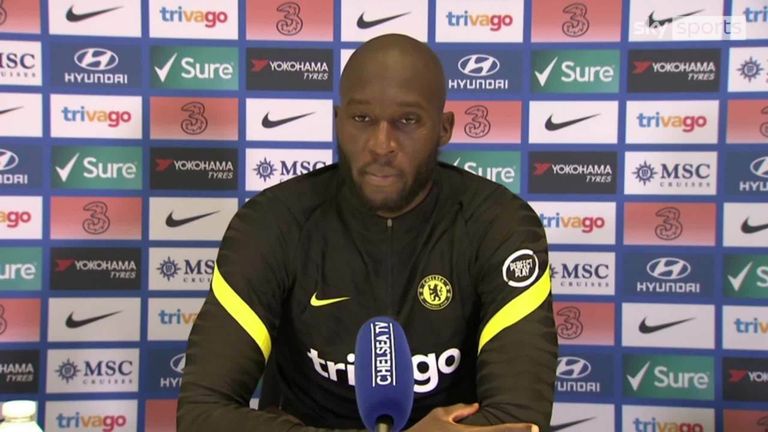 “The guys are very hungry and want to keep winning, everyone wants to work hard and keep improving.”

Lukaku has been training with the squad this week and says he is available to face Arsenal at the Emirates on Sunday, having done a ‘whole pre-season’ beforehand.