Under-fire Barcelona manager Ronald Koeman has refused to take questions at a press conference as speculation intensifies over his future.

The former Netherlands boss instead read a prepared statement in which he called for “support in these difficult times”.

Koeman was speaking ahead of his team’s meeting with Cadiz in La Liga on Thursday after watching his side salvage a point against Granada at the Nou Camp on Sunday with a last-minute equaliser.

“The club is with me in what is a process of reconstruction,” Koeman’s statement began.

“The financial situation of the club is linked to the sporting performance of the team. That means that we have to rebuild the team without big money to spend and we need time.

“The young talents can be big starts in a couple of years and the good thing about rebuilding the team is that the young players will get their chance just as Xavi and [Andres] Iniesta had theirs in their day. But patience is necessary.”

After financial difficulties at the club, Lionel Messi departed Barcelona this summer, joining Paris Saint-Germain on a free transfer to end a more than 20-year association with the club.

Barca have begun the new season of La Liga with two wins and two draws and were beaten 3-0 by Bayern Munich in their Champions League Group E opener.

At one point during Sunday’s encounter with Granada, Koeman utilised a strike-force of centre-half Gerard Pique and summer loan signing Luuk de Jong, who failed to score in 12 appearances for Newcastle United in 2014.

“Finishing in a high position this season will be a success,” Koeman continued, managing expectations for the campaign.

“European football is a good school for these young players but miracles cannot be expected in the Champions League. Last week’s defeat to Bayern Munich has to be seen with that perspective.

“The process that we are in with the squad deserves to be unconditionally backed in both word and deed. I know that the media understand this process.

“This is not the first time this has happened in the club’s history. We count on your support in this difficult time.

“The dressing room is very happy with the support from the fans against Granada.”

Roberto Martinez, a fellow former Everton manager, has been connected with the Catalan club as a potential replacement for Koeman. 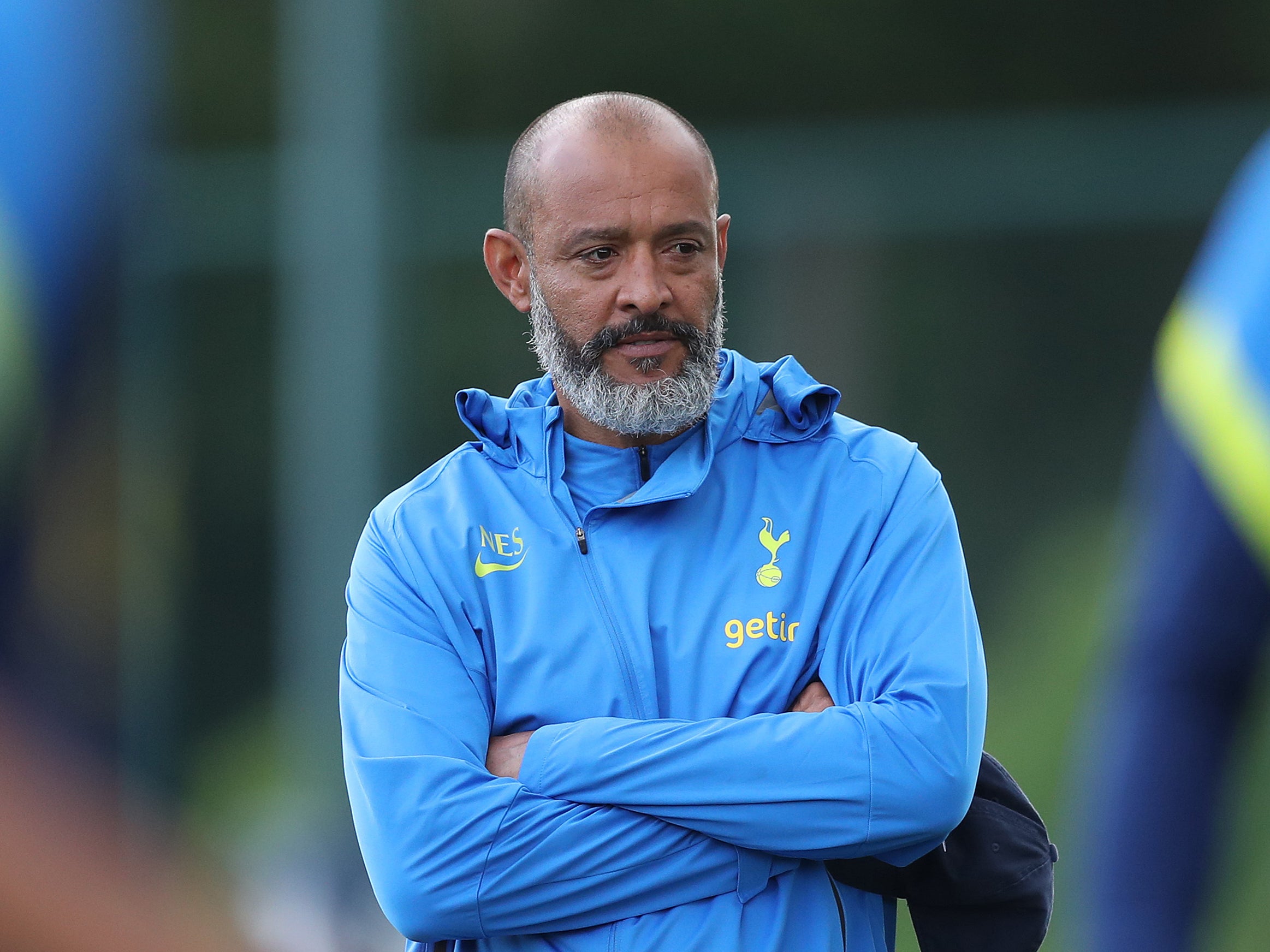 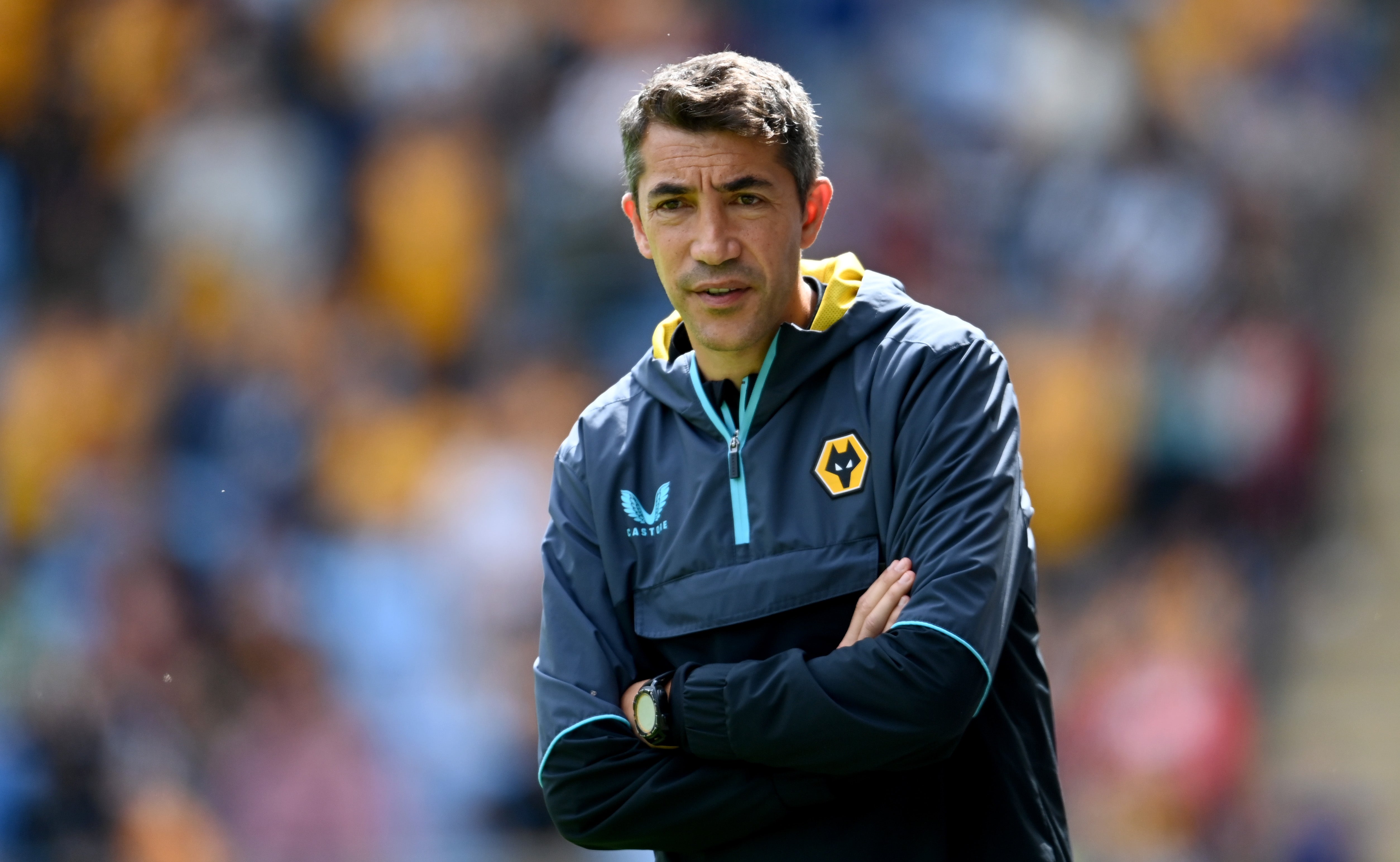 However, any sacking of the Dutchman would cost Barcelona in the region of £10million to cover his compensation and remaining contract.

Martinez is currently in charge of Belgium, who exited Euro 2020 in the quarter-finals.