United were thrashed 5-0 by rivals Liverpool in the Premier League last weekend, as the Red Devils’ winless streak in the top flight extended to four games.

Speaking ahead of his former side’s trip to Tottenham on Saturday, ex-United midfielder Keane told Sky Sports: “They need to show some character. United have so many talented players, particularly going forward, but a lot of the players defensively…

“Harry Maguire and Luke Shaw last week, they were a disgrace, an absolute disgrace to the club. These are established international footballers.

“[Aaron] Wan-Bissaka, I don’t even think [Crystal] Palace would take him back. He’s not good enough for Man United – no feel for the ball or decision-making. 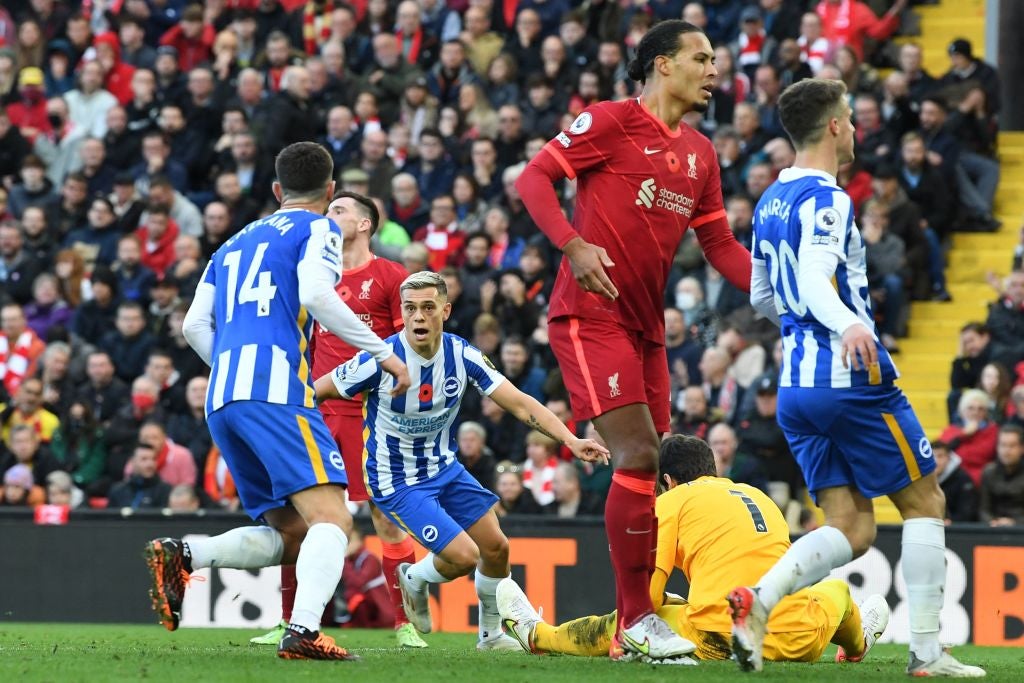 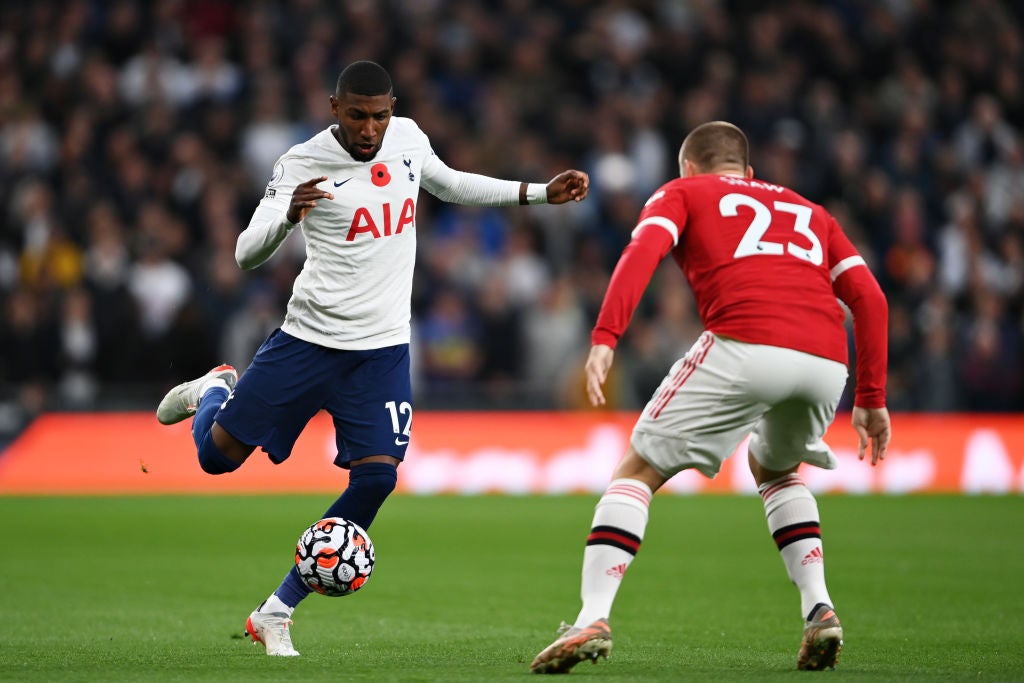 “But what Man United have always had over the years – whatever about talent – they’ve always had players with character and personality.

“I don’t see it with this group. I heard Maguire talking during the week, he was like a robot. He was like: ‘Apologies to the fans.’ There was no emotion behind it.

“And Shaw’s fallen back into his old habits from a few years ago.

“I’m fed up with this chat after games, people apologising, Maguire talking about: ‘We need to come together as a group.’ No, you need to sort your game out.

“If you’re gonna be the leader of that group, you need to get the basics right. Do your own job.”