‘I think he can get even better’: Ryan Giggs believes Manchester United newboy Bruno Fernandes still has much more to give after an impressive start to his career at Old Trafford

Manchester United legend Ryan Giggs has hailed the instant impact of midfielder Bruno Fernandes, and believes he is yet to hit his peak.

The Portuguese playmaker has settled in quickly to life at Old Trafford, scoring in his last three games and notching two assists in just five appearances since arriving from Sporting Lisbon for £68m in January.

United had been crying out for some more creativity in the middle of the park, and his early influence on the team has been clear for all to see. Ole Gunnar Solskjaer’s men haven’t lost while he has been in the starting line-up. 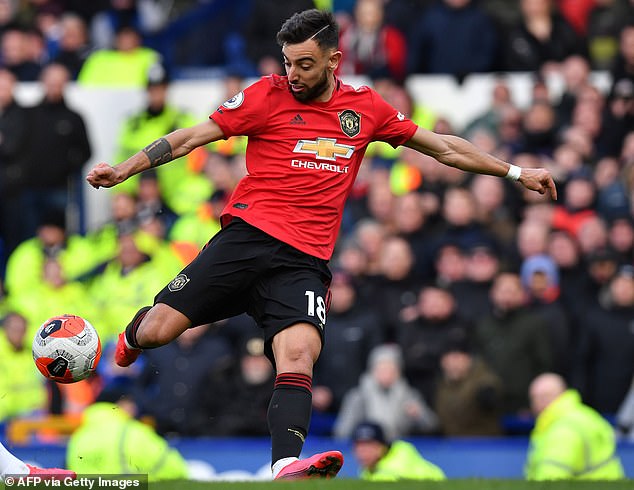 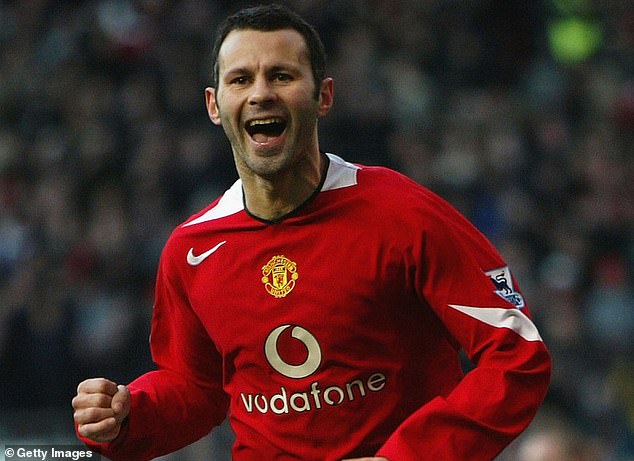 And Wales boss Giggs, who knows what it takes to be a successful midfielder at United, feels the club have a ‘fantastic’ new addition to the team who has provided a boost to his team-mates, but still thinks supporters have plenty more to look forward to.

‘He’s a fantastic player,’ he told Sky Sports. ‘He’s lifted the place, he has lifted everyone around him and it’s still early days. I still think he can get even better.

‘He’s hit the ground running which is what you want – especially [after] signing in the January Transfer Window [because] it doesn’t always happen.

‘But he’s fantastic and I’m pleased to see him doing so well.’ 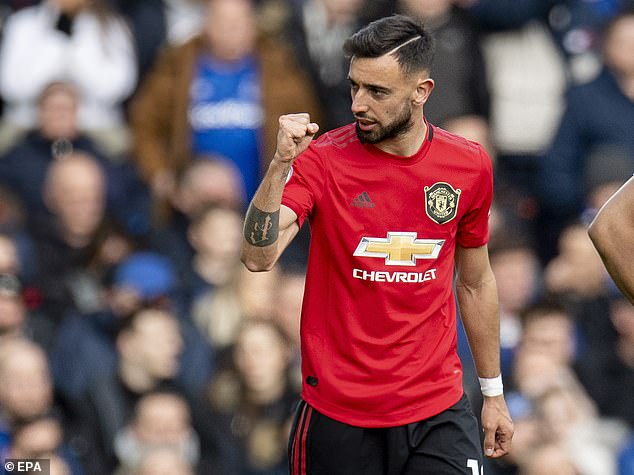 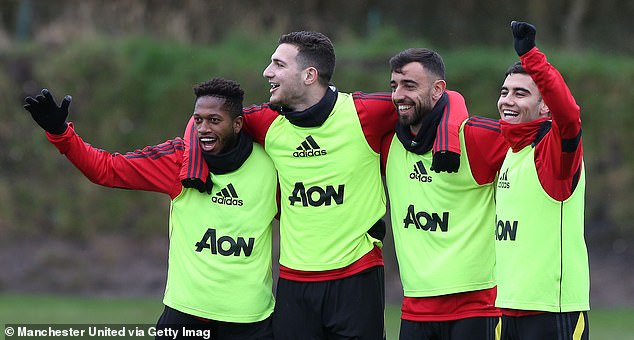 Giggs, who played 963 times for Manchester United across 24 years, is not the first former United star to have heaped praise on Fernandes since he came to the club.

Former centre-back Rio Ferdinand said the star was a ‘breath of fresh air’ and had helped improve his new team-mates.

‘He’s come in and he’s been a breath of fresh air,’ he said.

‘There’s no heirs and graces and he looks like he’s come in and is someone who wants to play football and enjoys his football.

‘He’s somebody who is going to have an impact and have an influence on other people it seems. He’s come in and I’m seeing improvements in other people’s performances.’ 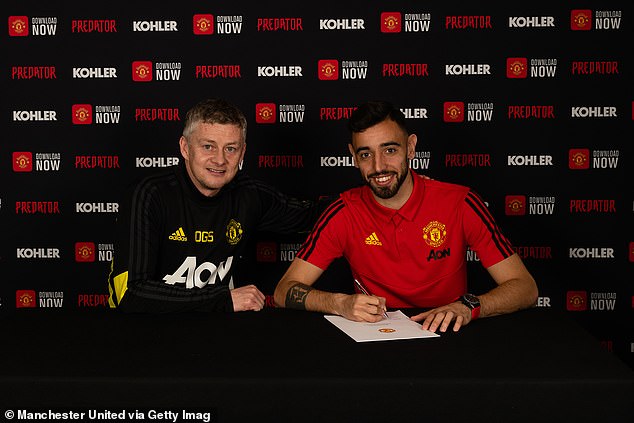 Meanwhile, Paul Scholes said he had sparked some creativity into a struggling United side and has made them more entertaining.

‘He’s brought a lifeless attacking team to life,’ he told BT Sport. ‘You wonder where United would be if they’d signed him in the summer.

‘He’s made a team that wasn’t all that watchable at times very watchable.’

United got their signing of Fernandes over the line in January after lengthy negotiations with Lisbon over the star, with the clubs initially failing to agree on a transfer fee and instead including a string of bonuses that were rejected by the Portuguese outfit.

The move looked to have fallen through, with Barcelona linked with a swoop, before United made a breakthrough and resurrected the deal just before deadline day.