Both teams head into Sunday’s Wembley showdown in contrasting form.

Man City have won 18 of their last 20 Premier League matches and are hot favourites to secure a third top-flight title in four years.

Meanwhile, Spurs’ 2-1 victory against Southampton on Wednesday was just their second win in their last six outings.

Jose Mourinho was sensationally sacked on Monday morning with the club now fighting desperately to secure a place in the top four. The north Londoners are two points adrift of Chelsea, who have played a game fewer.

MUST READ: Tottenham backed to make ‘mini Mourinho’ next boss because of Tuchel 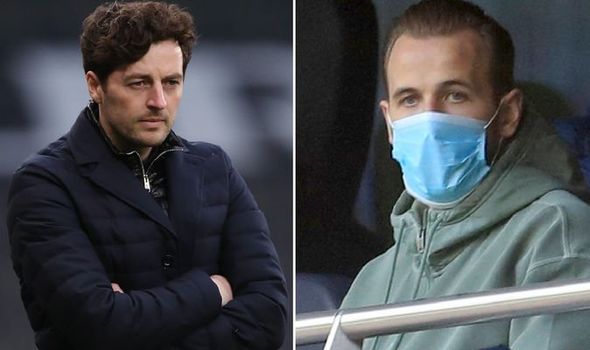 The Portuguese coach was swiftly replaced by 29-year-old Mason on an interim basis until the end of the season.

And the popular former Spurs midfielder has said that recent displays will not count for much at Wembley.

“In the Premier League, they’re probably going to win and they’re in the latter stages of the Champions League, as well. But form goes out of the window in cup finals. 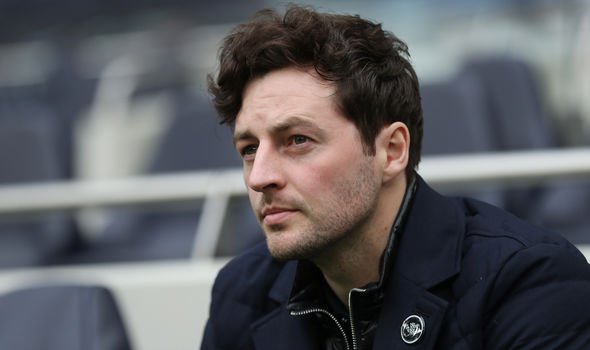 Tottenham’s chances of a first trophy since they won the competition in 2008 will suffer a severe blow if top-scorer Kane is missing.

The England captain, who has scored 31 goals this season, limped off with an ankle injury after netting a brace in Mourinho’s final game in charge – last Friday’s 2-2 draw with Everton.

The 27-year-old then missed the win against Southampton and Mason has revealed that Kane did not train with his team-mates today.

“We’re not sure yet. He didn’t train with the team today but we’ll have more of an idea tomorrow to see if we can get him back on the pitch,” Mason said when asked if Kane would be fit.

“It’s a case of taking it hour by hour now. So, the days are obviously running out. It’s a case of seeing how he feels in the next four hours, the next six hours, and go from there.

“I can’t really answer that question until tomorrow. Everyone isn’t sure. 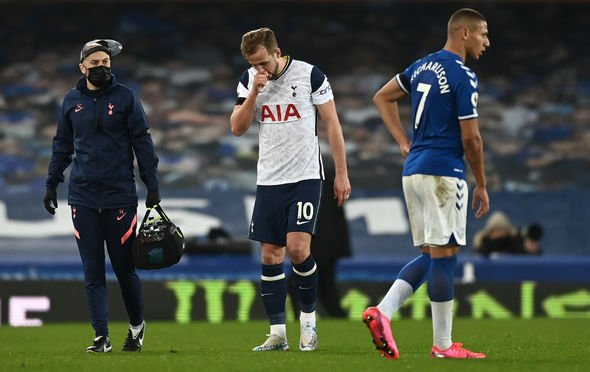 “Harry is a top professional. We’re taking it hour by hour, seeing how he feels. What we are not going to do and what Harry is not going to do is put his body on the line if he does not think it is suitable.

“We are never going to put Harry in that position, absolutely not. We will see how he is tomorrow and we can make a decision from there.

“It is a combined effort. How does the player feel? What do the medics say – what’s the advice? What are the chances of something happening?

“Harry’s a mature man, a mature professional footballer. He’s dealt with certain situations. Ultimately, we’ll speak to him – ‘how do you feel?’ – and go from there.”