Jurgen Klopp’s Liverpool have been likened to a ‘perfect orchestra’ by none other than football legend Arrigo Sacchi, who believes the German is rapidly on his way to hallowed territory among football managers.

Sacchi made his name in the dug-out when he transformed AC Milan into one of the most formidable sides on the planet in the late eighties and early nineties, and now admits Klopp is one of the bosses he admires the most in the modern game.

Sacchi sat down to chat with former Liverpool star Jamie Carragher and the Telegraph, and outlined exactly why he feels everything about the Merseyside giants works so well. 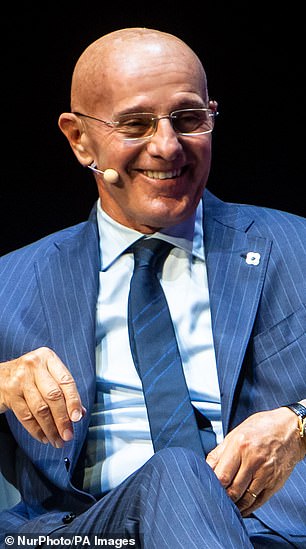 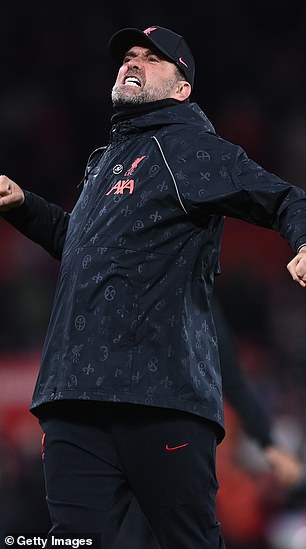 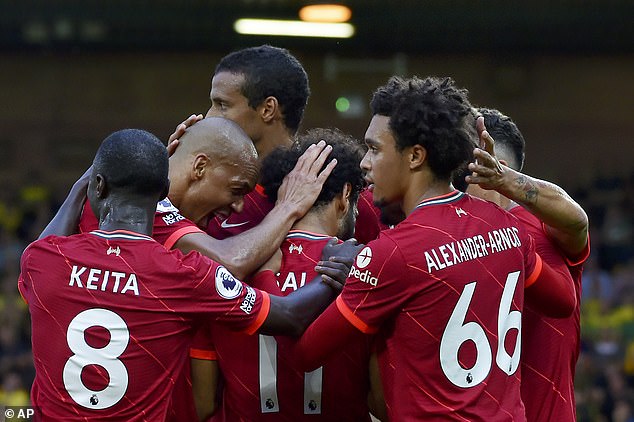 Sacchi told Carragher: ‘[Liverpool are] A fantastic team without any real superstars. A true team.

‘You see one playing for eleven, while other teams are eleven playing for themselves. 80 per cent of the time, they are moving when they have the ball.

The AC Milan icon went as far as to say Liverpool’s rivals United, who they recently dismantled 5-0 at Old Trafford, look in contrast to have simply been ‘thrown together’ as a team. 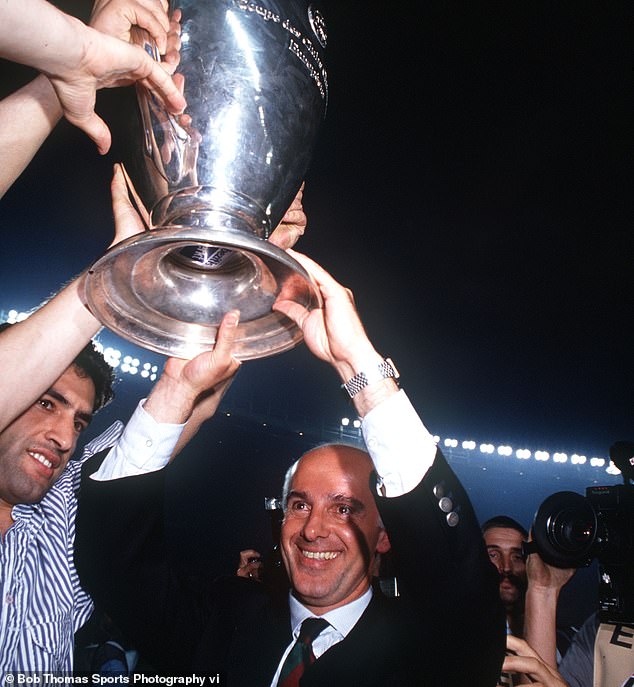 Sacchi believes the fundamentals behind Liverpool’s success rests with Klopp, who alongside Pep Guardiola is changing the direction of the beautiful game.

Sacchi added: ‘Pep and Klopp are two greats who allow football to move forward. Without coaches like that, football dies,’ he said.

‘I watched Liverpool play Barcelona [in 2019] and I was emotional.

‘I was emotional because it was not just a team winning, it was an entire city. In the next life, I want to be a coach in England.’ 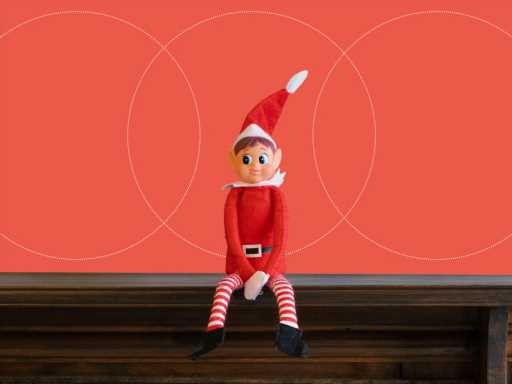