Sadio Mane has revealed he will one day return to Liverpool after he completed a move to Bayern Munich on Wednesday. The Senegalese star spent six years on Merseyside where he won the Champions League and Premier League with the Reds, before sealing a deal to the German giant that could reach £35million.

After confirming his move to Bayern Munich, Mane gave an interview to the Liverpool website stating that he is a Liverpool fan for life and one day will return to Anfield. “I think whoever is leaving Liverpool, with those supporters you will always miss them because so far [they are] the best in the world and I have always said it,” the 30-year-old said. “Especially when [they sing] my name, ‘Mane! Running down the wing…!’ – I don’t know, I can’t sing very well!

“Of course I really enjoyed the time and they, wow… how can I say it? Playing at Anfield I think always gives you so much power because of the fans. So, for sure I am going to miss you guys but anyway, I love you guys.

“I still have my house in Liverpool and everything so for sure I will come back, of course, and I would love one day to come back to Anfield to say hi to them and of course to watch Liverpool playing because for me, I am going to be Liverpool’s number one fan – after the supporters!” 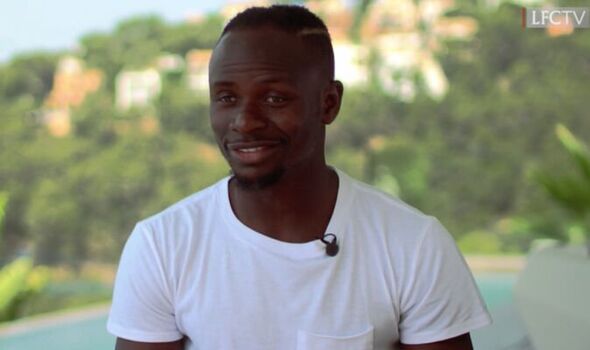 After joining from Southampton in 2016 as one of Jurgen Klopp’s first key signings, he won the Premier League, Champions League, FIFA Club World Cup, FA Cup, Carabao Cup and UEFA Super Cup while scoring 120 times in 269 appearances. Mane had just one year left on his Liverpool contract and with a new deal looking unlikely, made the switch to Germany.

“There was a lot, a lot, of speculation but I’m not a confused boy in my head,” Mane said in reference to the public comments he made prior to leaving the club. “Obviously I know what I want and I know what is professional so for me, I was not even thinking about it because I was still a Liverpool player and we had really, really important games. 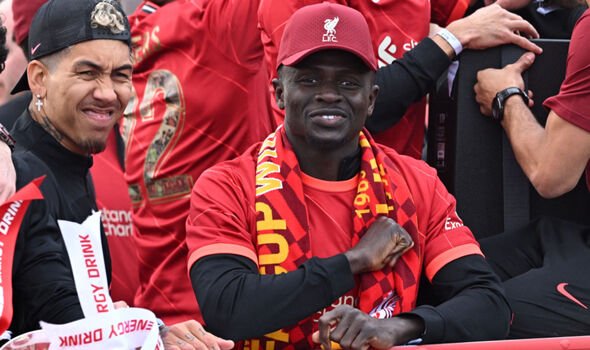 “For me that time was so, so important for myself and the team and the boys, and the supporters as well, and that is why I was really, really focused on that. I did not want [to make] any comments about it because winning the Champions League and the Premier League, that would have been fantastic for myself, for the club and for everybody.

“So that is why I was not even talking about or commentating about the speculation because it is part of football, it will always stay [this way]. It is normal.”

Mane’s 120 goals put him 14th on the list of Liverpool’s all-time top scorers, something he admitted he was very proud about. “It was not easy for sure and to see your name among these great, great players, I think you can’t complain,” he said. “You just have to be grateful and thankful and proud of yourself because Liverpool, it is one of the best clubs in the world so to see your name there, I think is just incredible.”