The Toffees currently sit 16th in Premier League just four points above the relegation zone, but they have recently sacked Rafael Benitez, and moved swiftly to replace him with former Chelsea and Derby County boss Lampard.

The former England international midfielder snapped up Alli and Van de Beek on deadline day as he looks to stamp his mark on the Merseyside club. 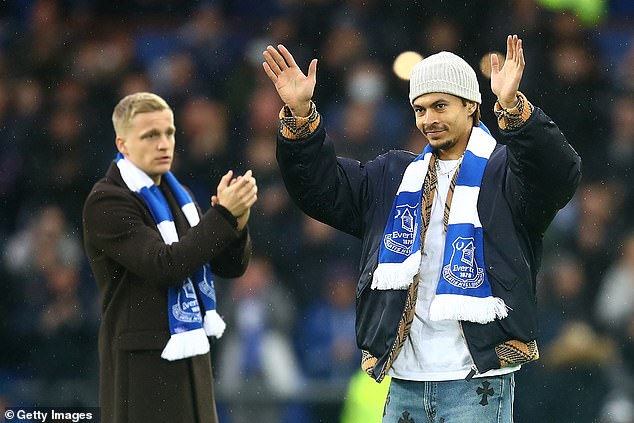 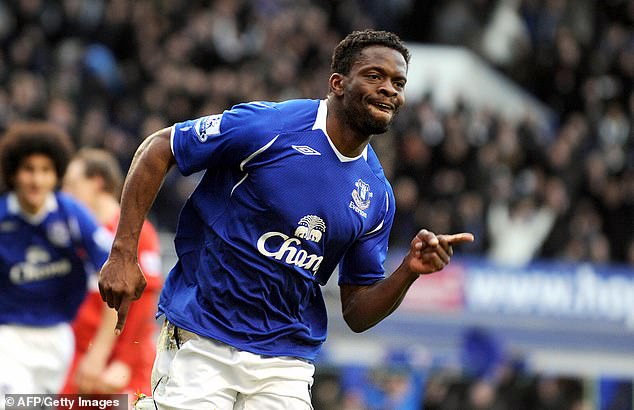 Saha, who like Van de Beek made the switch from Manchester United to the Toffees, believes both of the new signings could help Lampard turn Everton’s fortunes around.

‘I feel this way when I moved from Manchester United to Everton, I felt like it was a great club, the right environment. It’s a real family club, they really look after the players, they look after your motivation and desire,’ Saha told Sportsmail.

‘Van de Beek has been respected with his talent, I think he has a big point to prove for himself, and everything that he has achieved before.

‘Dele Alli is the same, he was one of the biggest prospects in English football. It’s two sleeping weapons that they have and I really hope they do well.

‘They’re great players and seem to be great lads as they haven’t been trying to disrupt anyone and have been very humble.’

Saha, who played 115 games for Everton and netted 35 goals, remains uncertain on Lampard as a manager due to his brief time as a boss, but is confident he will use the experiences he has had since stepping into management. 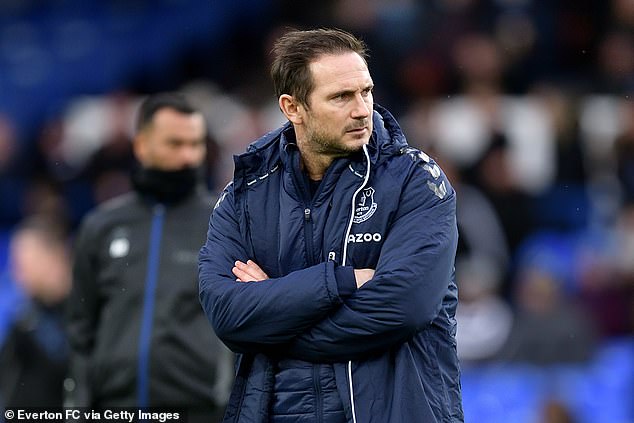 Saha said: ‘I’m unsure, he has not got a CV as a manager to actually bring experience to such a club as Everton. I would have seen it easier at Chelsea as it was his club and he knew it inside out.

‘He can bring the experience that he had at Derby, which is good, but it’s really a young manager. There is no guarantee as a manager, but I hope that he has learned and come with the right motivation.

‘I think he brought in two amazing players during the transfer window, who are eager to prove themselves, all of this will help his cause. They will have to adapt, but they don’t have much time, and they have to be careful because they’re near the bottom.

‘It’s going to be a great challenge for him, I’m sure that he will do his best, and that’s the main thing.’

The former France international was extremely critical of the Toffees’ inconsistency in recent seasons and the bizarre sale of left-back Lucas Digne to Aston Villa during the January transfer window. 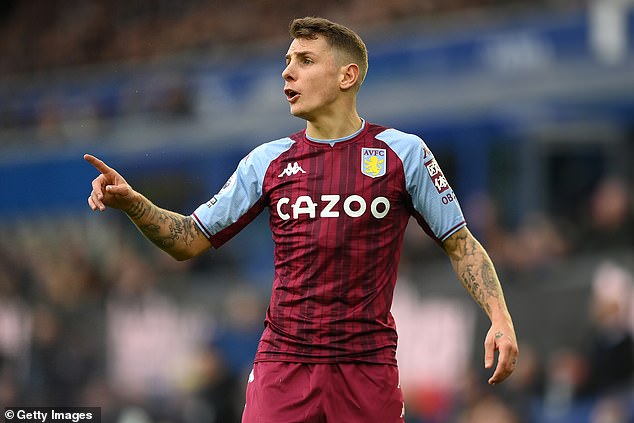 ‘The inconsistency throughout a season is just inexplicable, I just don’t understand, real ups and downs,’ he said.

‘They have such a loyal fanbase, demanding as well, but you expect them to have that regularly but they don’t.

‘I don’t understand why, it’s been three or four years where you expect them to go on a run, as now they have an infrastructure project going on which seems to me like a project of a club with Champions League trajectory.

‘It’s very frustrating to be honest, I’ve seen some shocking decisions. I’ve said it in the press already.

‘The departure of one player I really like, not because he is French, but Digne for me was an amazing player. He left the club then the manager left as well, which was really strange.

‘It’s a new era, I think change was required, and obviously he needs the full support.’